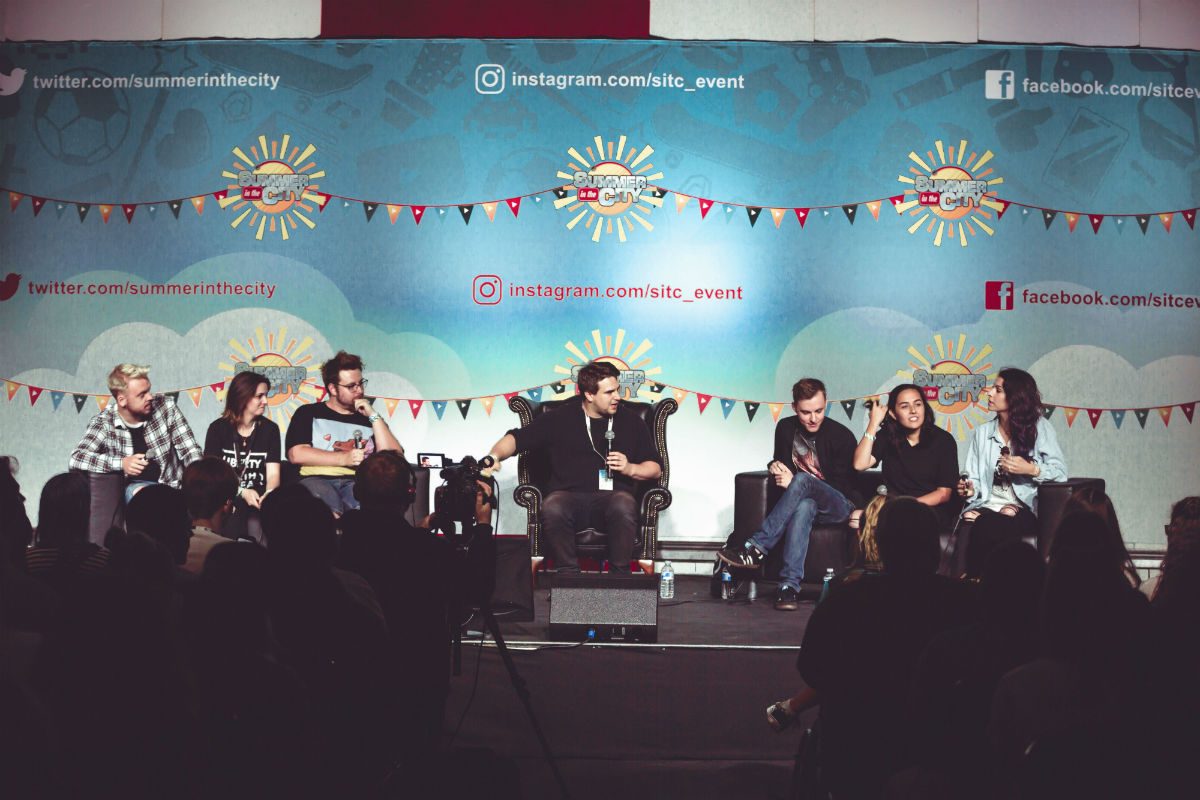 YouTube Honesty Hour Panel at Summer in the City 2018

The YouTube Honesty Hour panel took place on Sunday at Summer in the City 2018, in Panel Room A. It featured Elle Mills, Stevie Boebi, Jon Cozart, Tom ‘TomSka’ Ridgewell, Emma Blackery, and Jack Dean. It was chaired by Sammy Paul.

Sammy kicked off the discussion by asking the panellists how they would define ‘honesty’ online. For Emma  honesty doesn’t mean being completely transparent so much as it means “only strategically hiding a few things that are very important to someone.”

Tom agreed, stating that creators have the right to share what they’re comfortable with. “I tend to overshare,” he explained, and while being open about topics like his mental health has helped in some regard, “it comes at a cost.”

Jack said it’s imperative to not belittle your audience and play up the “best friend angle”, explaining that “if you treat them like adults, they’ll do the same to you.” But at the same time, Stevie added that, as part of YouTube and celebrity culture, some people “feel entitled to know everything.” 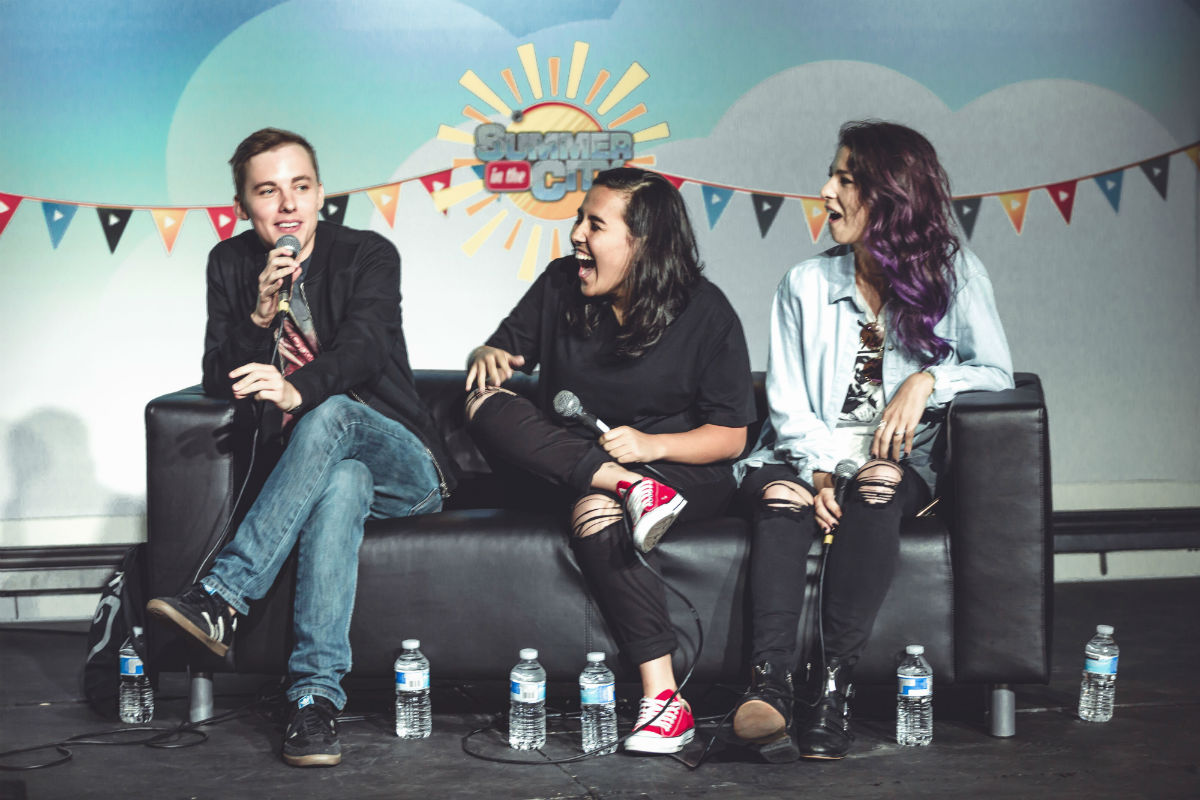 With this added pressure from some parts of their audience, do creators ever feel an obligation to put a lot of their personal lives online? “I’m not the product,” answered Jon, explaining that putting his personal life online has always felt strange. He feels that he’s more comfortable with cultivated public personas or “masks” in certain situations.

Even for the panellists who do share a lot of their lives online, there are downsides. Tom explained that, especially when it comes to relationships or interactions with other people, he has to be careful. “In that case, the story is only 50% mine to share,” he said.

Sammy then asked Jack about his focus on calling out dishonesty in the community. “From my personal experience, I think a lot of the big YouTubers were not nice people,” he explained, and he is worried about viewers looking up to them or smaller creators seeing them as the next step in their career. “When I praise a lot of smaller YouTubers no one seems to notice, but when I call out bigger YouTubers everyone talks about it.” 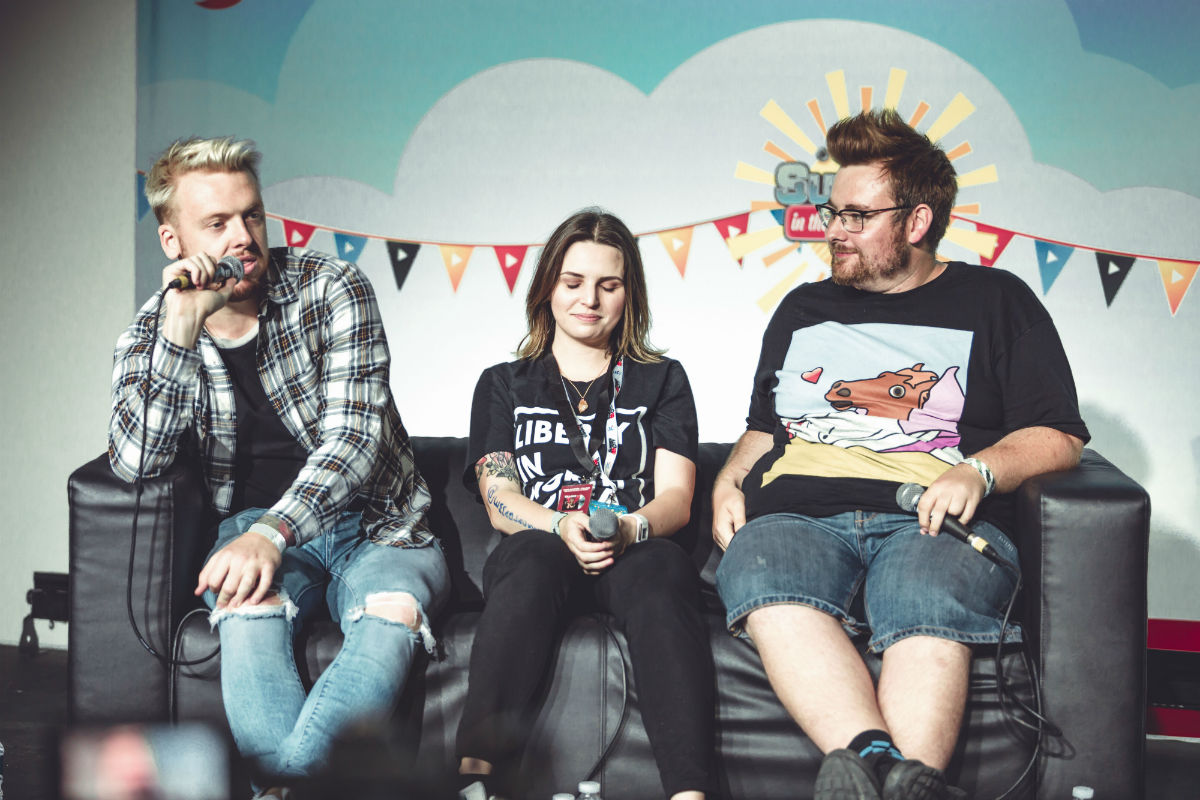 As Elle joined YouTube when it was a more established platform for creators, Sammy was curious as to whether being a creator was different to what she expected. “Everything is pretty much what I expected,” she explained, “but the way I’m dealing with it is not as expected.”

Parts of being a creator, like long meet and greets, took a toll on her mental health in a way she didn’t anticipate. “Being on the other side it’s hard to truly understand, and it’s not something you can understand until you’re in that situation,” she said. “The reason it’s had a huge toll on my mental health is how much it was and how fast it all happened. I felt the pressure to impress the people I looked up to.”

The conversation then shifted to the “callout culture” that can manifest in online communities and the line between holding other creators accountable for their actions and bullying. Emma brought up that, by putting yourself on a platform, you have voluntarily put yourself in the public eye and have thus opened your presence up to public opinion. Where the line is drawn in her mind, however, is commenting on people who have not signed up for that themselves. 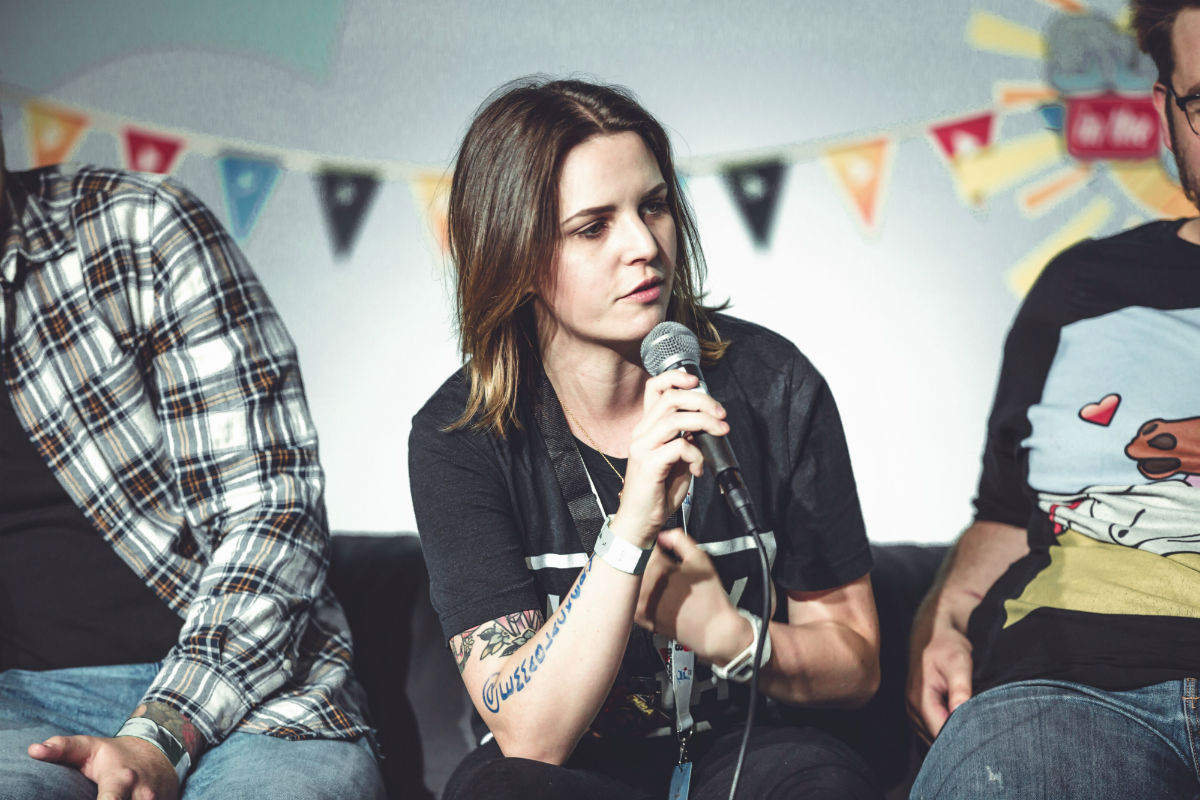 For Jack, he believes that if you’re going to weigh in on a controversial situation, you have to make sure you’re passionate about the point you’re making. “People email me with things to talk about all the time,” he said, but he doesn’t see the point in making “drama videos” just for the sake of making them.

Sammy then asked each panellist to think, in five years’ time, what the best and worst-case scenarios for their YouTube careers would be. Jon shared that his best-case scenario would involve being more respected in traditional media in general, as he’s more compelled to move there in the future.

As someone who takes a lot of time on his content, he mused that YouTube may not be his ideal platform as his career develops. Emma, on the other hand, admits to not even having a one-year plan, adding that wherever she ends up, she’d like to still be playing music.

Stevie’s best-case is similar.“Mine would be for YouTube to stop demonetising my content,” she said, a decision that both affects both her income and the LGBTQ+ community as a whole. “YouTube is beholden to their advertisers,” she explained. “If you’re demonetising queerness itself, it’s like your identity is being taken from you.” 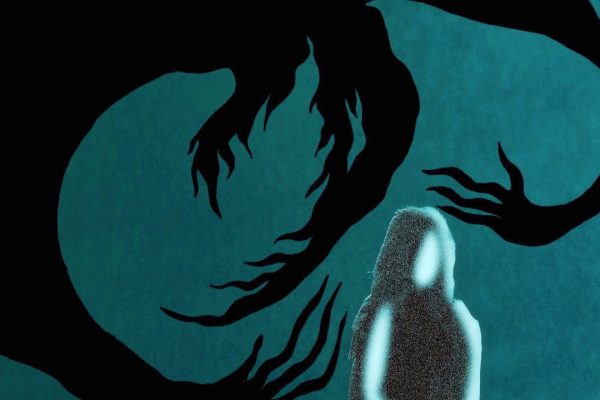 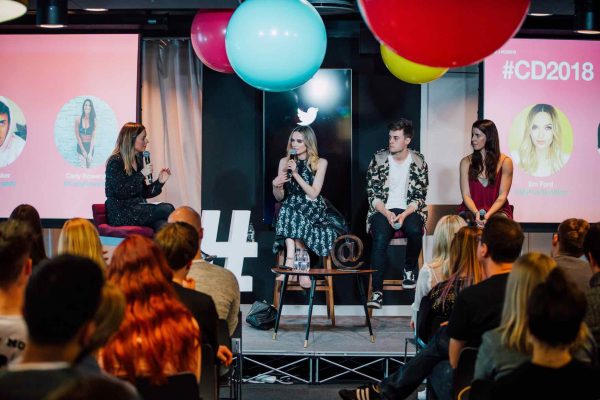 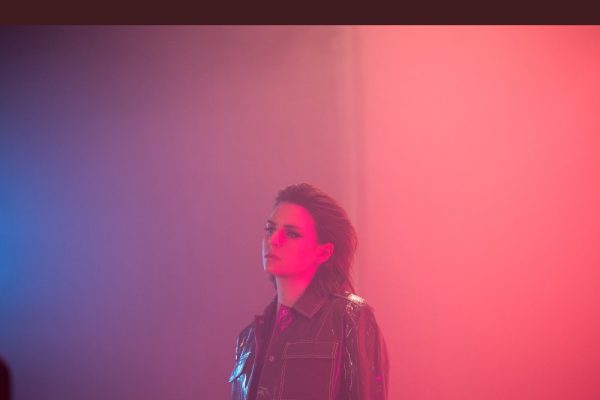 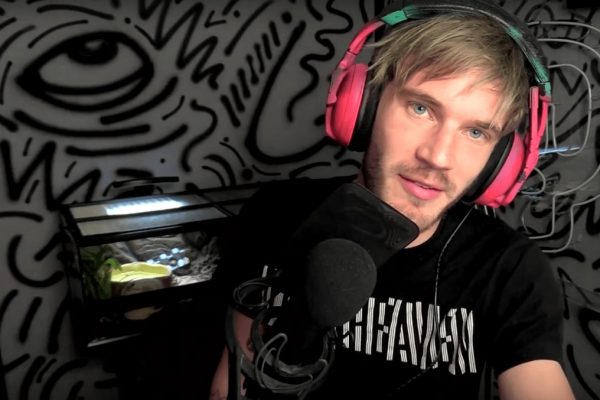