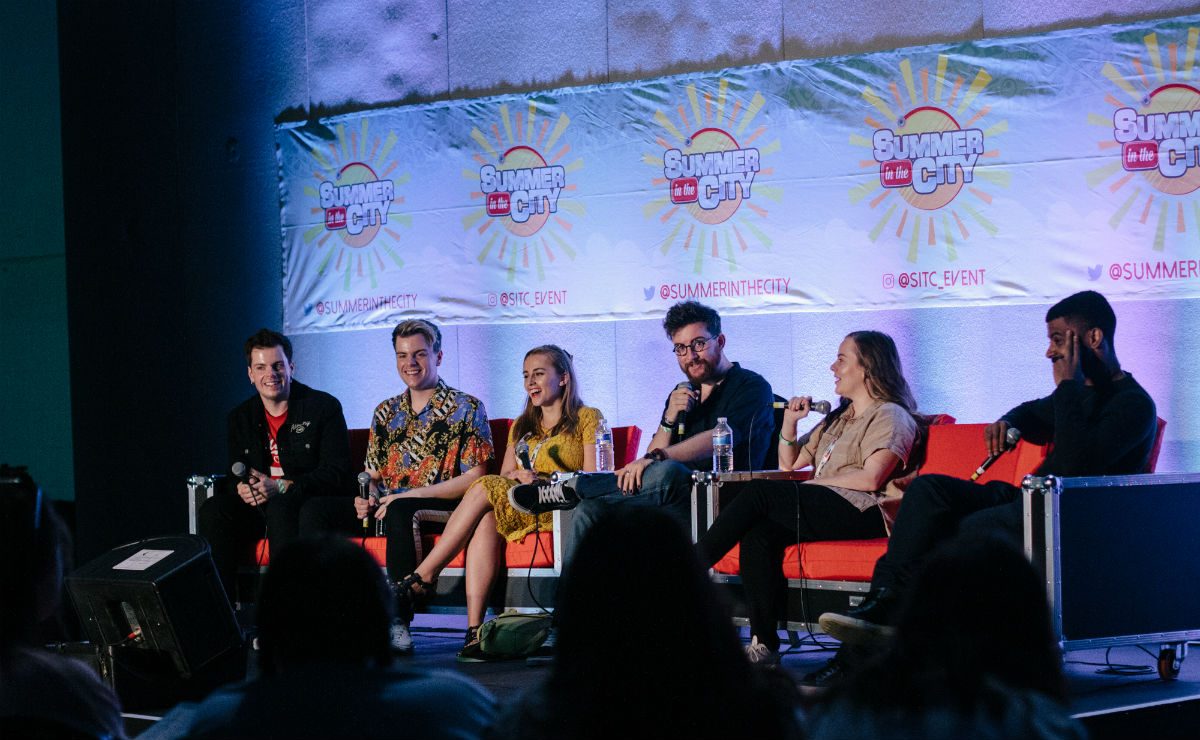 Podcast Panel at Summer in the City 2018

People start podcasts for a variety of reasons, from wanting to have a conversation about a particular topic to just wanting to experiment with a new form of content. All our panellists have different reasons as to why they wanted to venture into the world of podcasts.

For Hannah, it came off the back of a conversation she had with her friends Lucy Moon and Leena Normington (her co-hosts on Banging Book Club), as a way to help them learn more about their bodies. Mary, on the other hand, who has two podcasts titled Make New Friends and Museum Masters, was intrigued by the long-form style of content. It’s something she wanted to produce, but didn’t fit the remit of her YouTube channel. 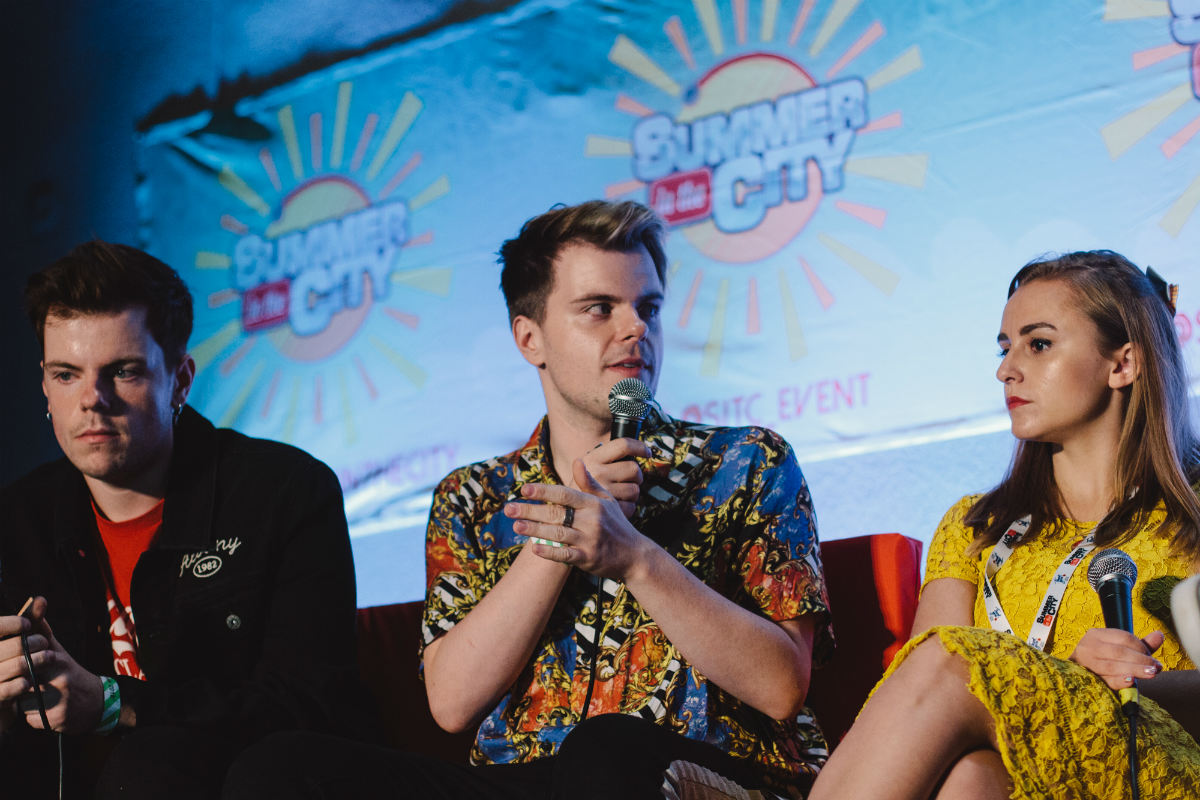 Niki, who co-hosts a podcast produced by BBC Radio 1 with his brother named Niki and Sammy’s Peachy Podcast, said that they found that podcasts reach a different audience to more traditional broadcasting platforms. They allow the show to be listened to by a younger audience, who like to consume on-demand content rather than being told they need to do something at a certain time.

The conversation turned to the difference between video content and audio content, and if there are any parallels. The panellists all acknowledged there isn’t always a direct correlation between them. Hannah, for example, found that standalone book reviews do not do well online when compared to videos such as ‘top ten YA novels’ or an interview with an author. Mary added though that she appreciates the organic reach of podcasts. Unlike other forms of content, there isn’t one platform pushing out content based on an algorithm. 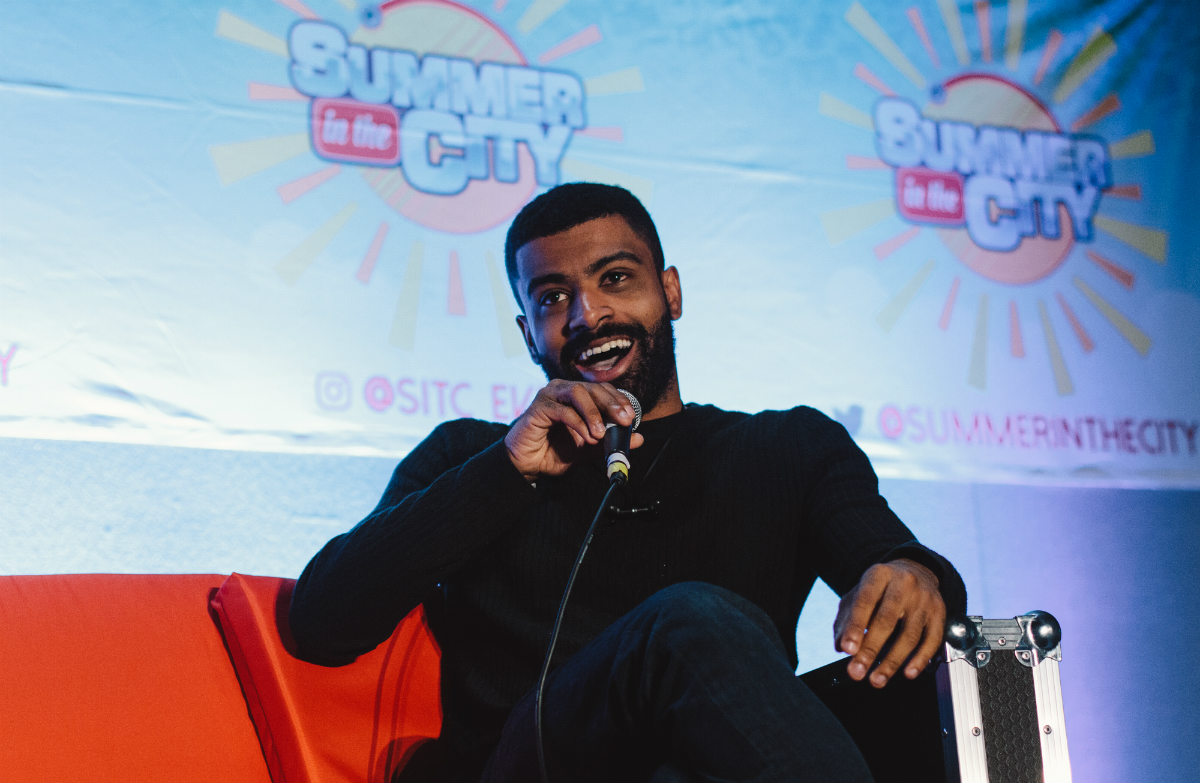 Alex, whose podcast Why Aren’t You A Doctor Yet? centres around science and tech, spoke about the global reach a podcast can bring. Someone from the other side of the world will be a lot more willing to listen to a podcast rather than sit through a video which may not translate as well to them.

Each of the panellists has different podcast formats. For example, Niki and Sammy work with a producer to create their podcast, which was a new challenge for them, but one they find useful as it helps them come to decisions quickly. It also helps them with their workload. Mary, on the other hand, has to manage the fact that she has an ocean between her and her co-hosts, which means a lot of her weekends are taken up working on the show. 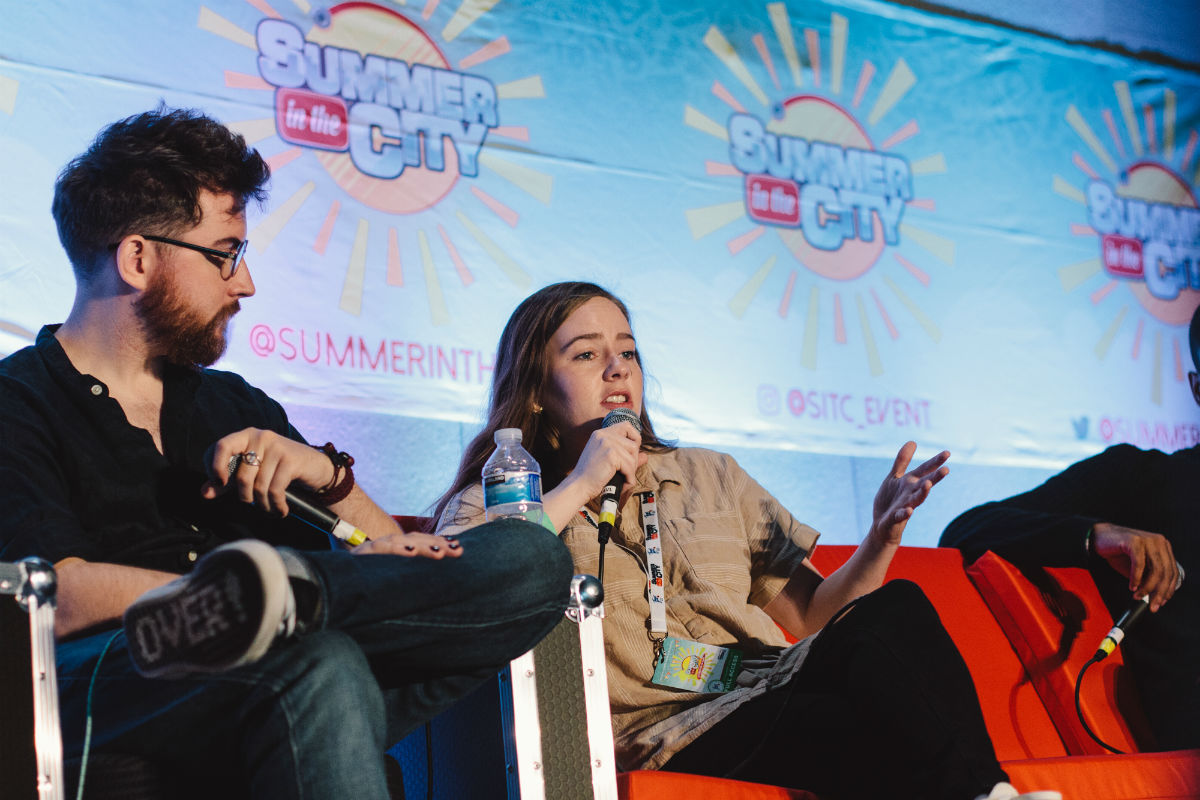 Towards the end of the session, the panel opened up more about the production side of creating a podcast. Hannah said that herself, Lucy and Leena will take turns to edit the podcast, which is something they had to teach themselves how to do. She admitted that this is something she finds difficult and she uses the programme Final Cut Pro which is primarily used for video. Alex explained how he uses a portable mixer and this has cut his editing process down to one and a half hours.

In terms of what makes a good podcast, the panellists agreed that they find that podcasts which have a clear hook are a good way to keep listeners engaged and interested in the episodes. 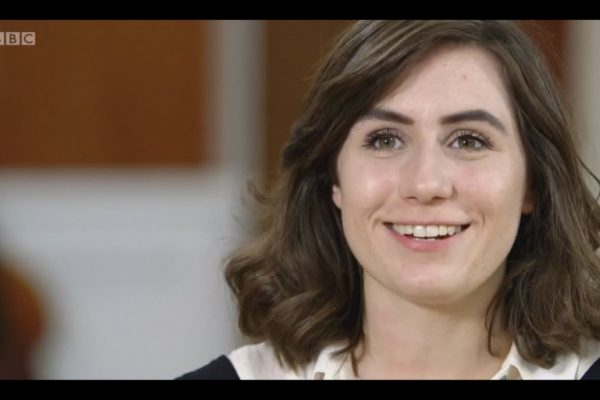 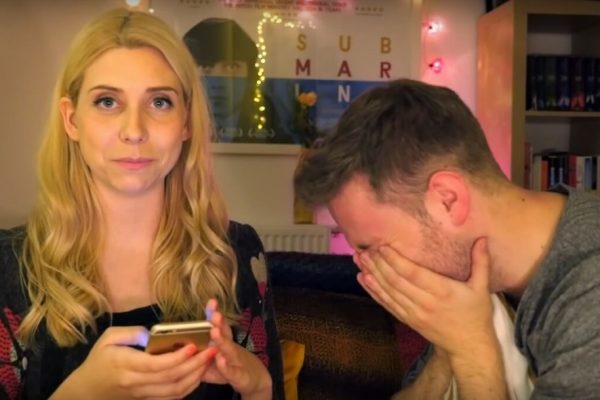 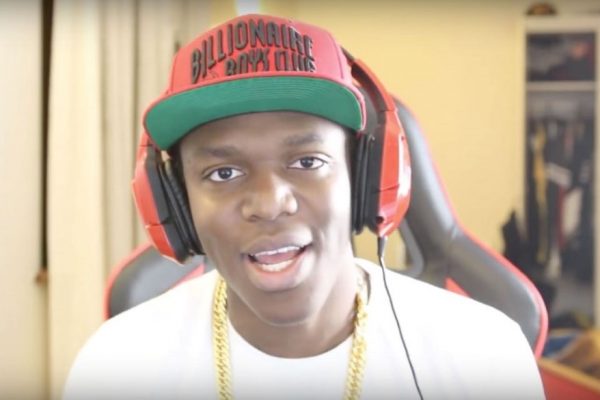