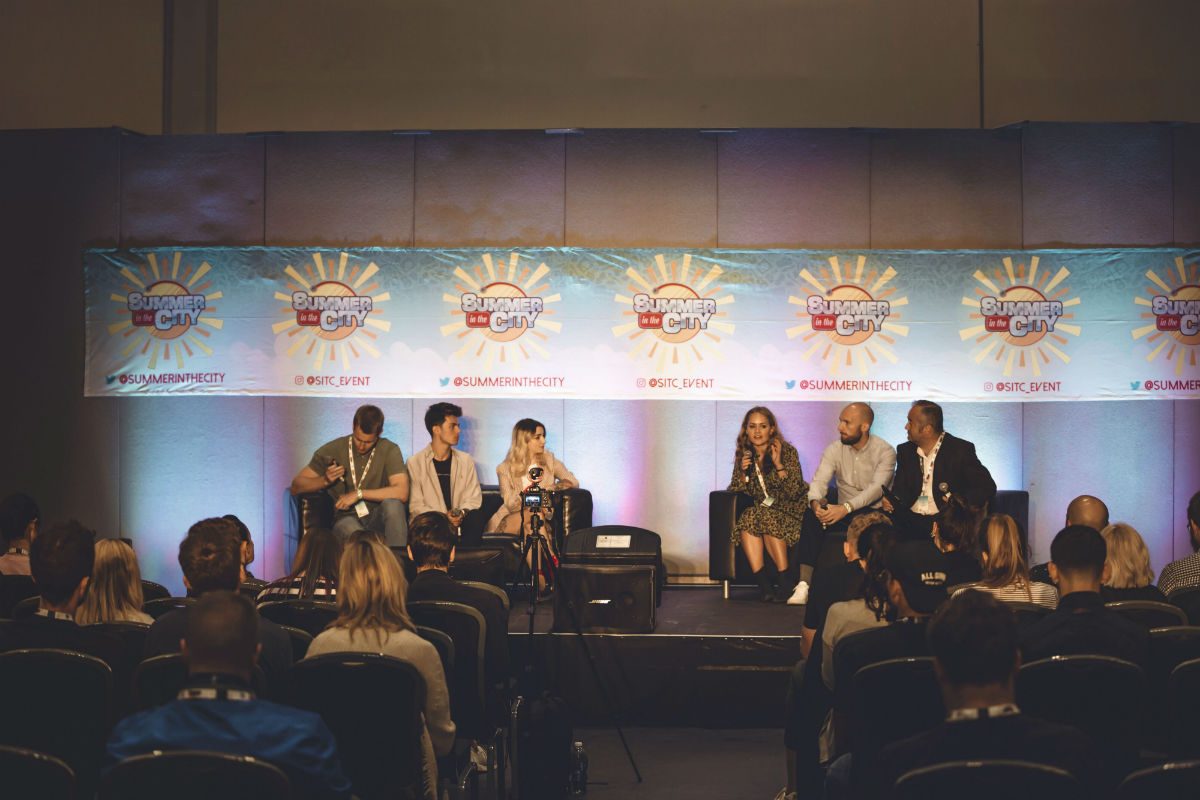 The Science of Influencer Marketing panel took place on Friday at Summer in the City 2018 in Panel Room C. It featured Alice Jones, Nik Speller, Jack Edwards and Poppy Lepora, and was moderated by Director of Social Circle, James Erskine.

Social Circle is a platform that helps brands partner with creators across the world. They aim to provide a platform, database, and community for creators, and to support brands with their campaigns. The panel was selected to show the full range of the influencer campaign journey, from influencer to brand and those that connect them.

James kicked off the panel by asking Jack why he thinks brands work with him. Jack responded that he feels his ability to reach a very specific audience is appealing to brands. As a student, he is able to target fellow students which he believes can be a difficult but valuable market to reach. James added that he sees his role as the bridge between brands and the student market, and it to be a collaborative process to make something they’re both proud of. 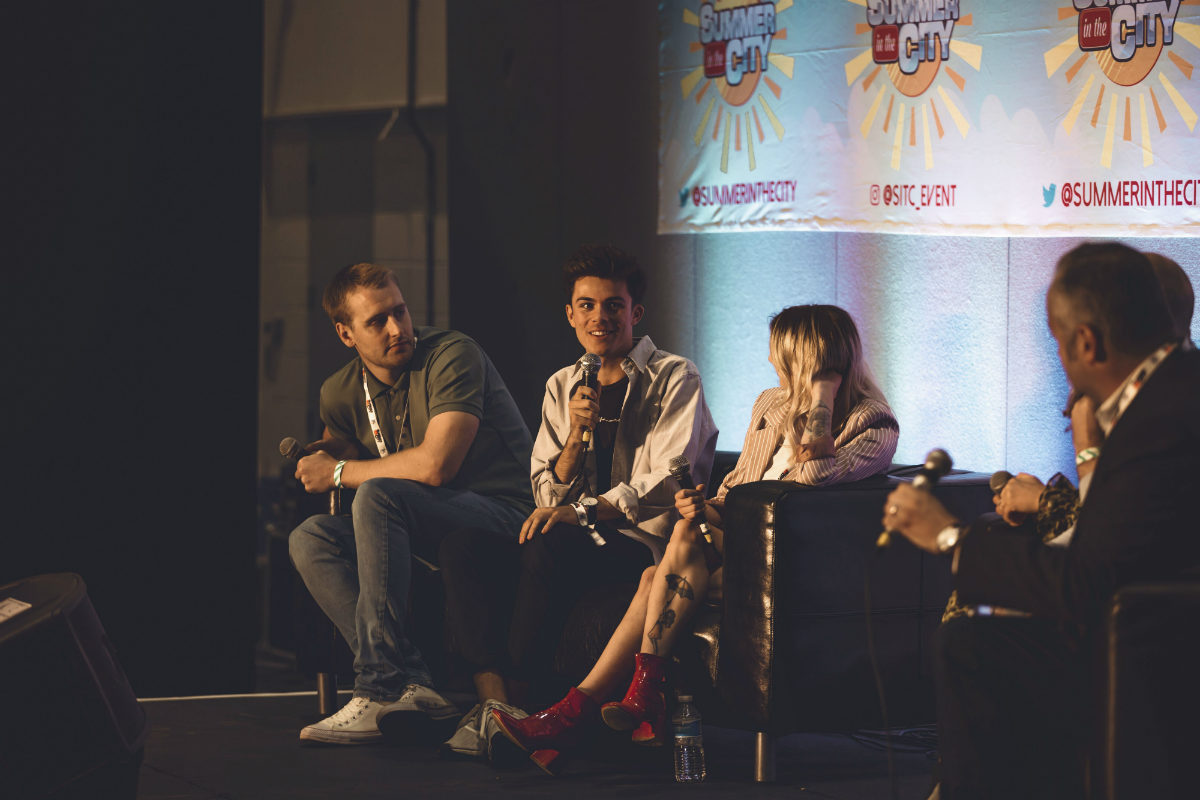 Poppy, Senior Digital Marketing Executive at UNiDAYS, was then asked how their brand use influencers. She gave the example of how perceptions of their brand are changing, from an app that just offers student discounts, to something that has its own brand voice. She felt it was essential that their personality comes across in every aspect of marketing: performance marketing, socials and video, and that brands needed to find influencers that support that voice.

James asked Social Circle’s Alice, and Nik, Account Manager at ShopStyle Inc., what they think influencers can do and what they’re unable to do. Alice noted that influencers are able to target very specific audiences and help brands ensure they’re speaking to the right people. Nik observed that sometimes brands struggle to understand that the talent out there is not infinite and that the exact type of influencer they are after only exists if it exists.

The panel was then asked what trends the audience and brands should be looking out for. Nik felt that it was subtlety in marketing that would triumph, giving an example of a family influencer he was working with. They were approached by a lot of brands for partnerships, so they started to subtly put the products into their videos and were able to gain huge results from simple product placement. 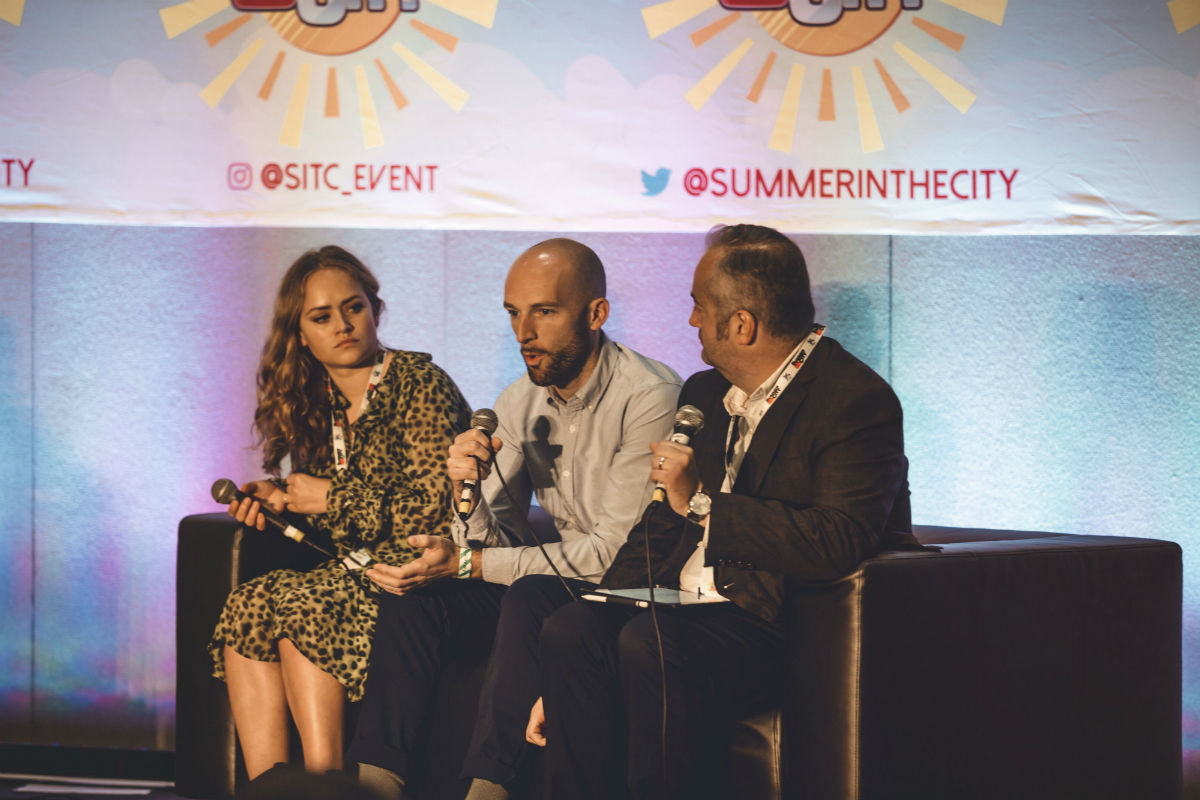 Jack responded by stating that he preferred integrating products into his video rather than simply presenting them. When incorporating products, he also prefers to have creative control. However, he still feels it’s important to be clear about sponsored videos and announce them as such, rather than being subtle to the point the audience doesn’t know the video is an ad.

James asked Jack how wary he was of the rules about brand deals online. Jack replied that he was very aware, and would always make the brand involvement obvious in the title and description of his videos. He added that he only partners with brands that he believes in.

Poppy feels that influencers built by Artificial Intelligence (AI) are the future, citing the example of lilmiquela on Instagram, a robot with 1.3 million followers. lilmiquela collaborated with Prada on campaigns, before the account was forced to come out as a robot by a rival AI firm. Poppy speculated about how in the future, influencers could be created.

James asked Alice about the future of influencer marketing, and she shared that they’ll be encouraging the use of videos to spearhead campaigns and also pointed out the power of Instagram Stories. Despite how posts disappear in 24 hours, she has observed that they tend to deliver more clicks and conversions than any other types of social content.

Nik stressed the importance of analysing your data in order to understand your audience. Previously, brands were looking at how many people their influencer was able to reach and targeting those with large audiences, rather than seeing if they were affecting any behavioural changes. He also thinks it’s strange when he meets influencers who don’t look at their own analytics, emphasising that as the market becomes more saturated, their numbers are something that can help them win work. 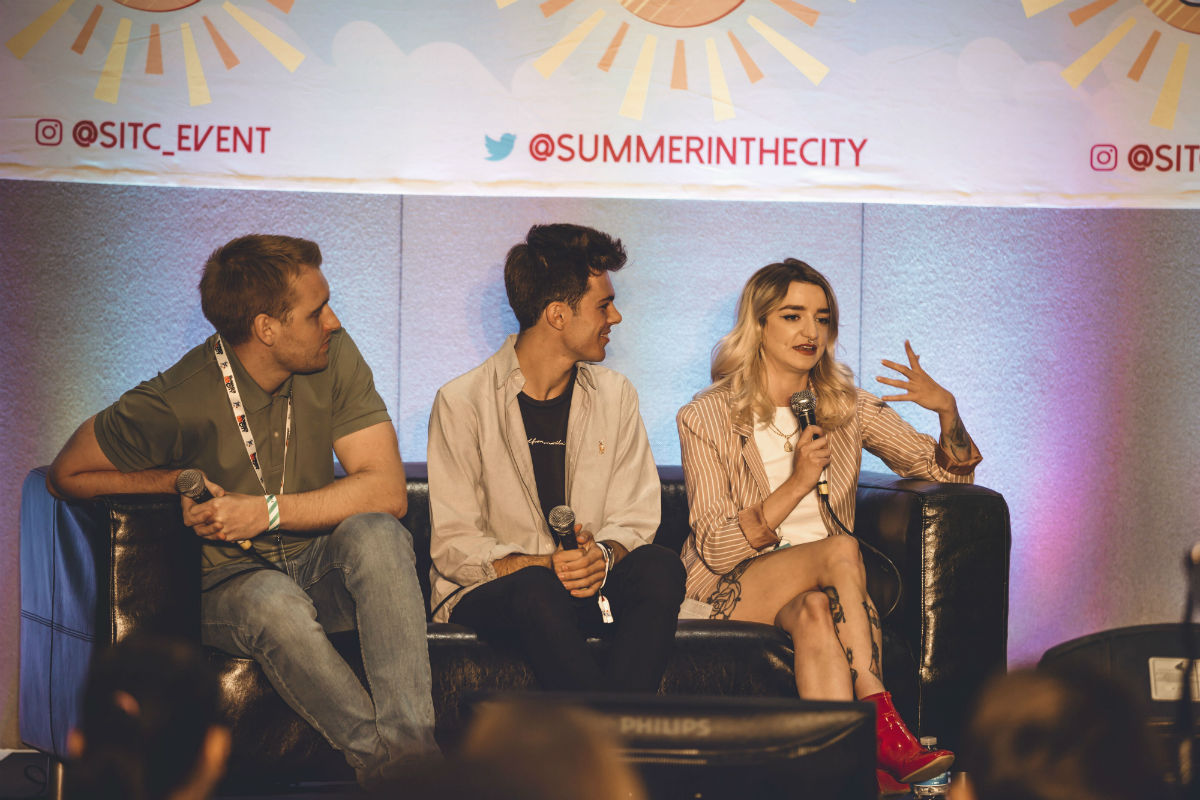 Poppy and Jack noted that brand deals feel most authentic when they’re a collaboration. For example, Poppy shared that she’s found it useful when they’re able to use unique video clips from creators on their own social channels and can target those ads to the creators’ followings.

To end the panel, James asked for an example when things go wrong in order for the audience to learn from these mistakes.

Nik replied that brands seem to be having trouble identifying which influencers are legitimate and which aren’t, and stressed the importance of doing the research in order to not waste money. Alice added that it’s important to be authentic and think about the audience and not just your own brand. She’s noticed that when an influencer partnership has gone well, she sees the audience thanking the brand for sponsoring the influencer.

Poppy noted that it’s obvious when influencers aren’t invested in the campaign – the brand might be very excited about the campaign but if the enthusiasm doesn’t come through from influencer, it becomes a waste of time and money.

Jack advised brands to really make sure the influencers they are approaching are truly relevant to their brand, citing a recent example where he was asked to do a 10-minute advert for a hoover.

Ultimately, authenticity, communication, and collaboration seem to be the key tools behind successful influencer marketing campaigns. 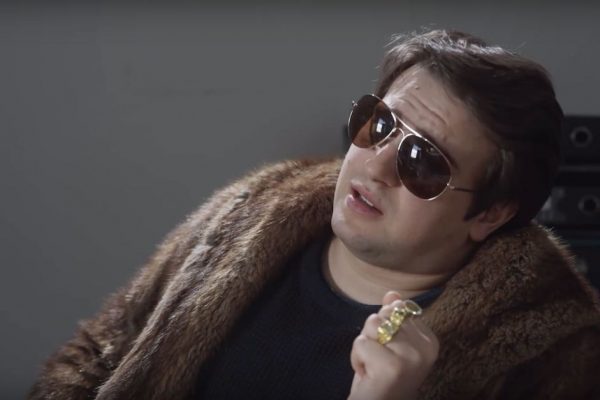 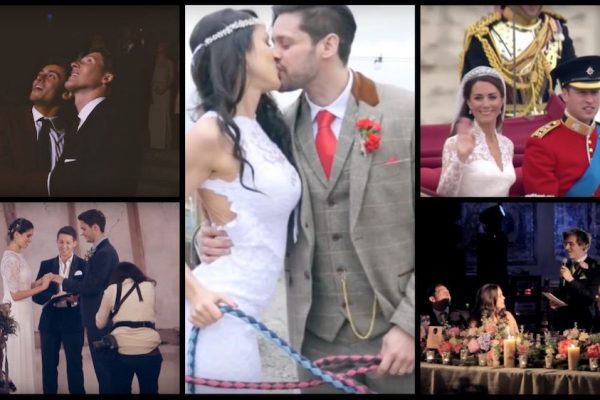 Five of the Best: YouTuber Weddings 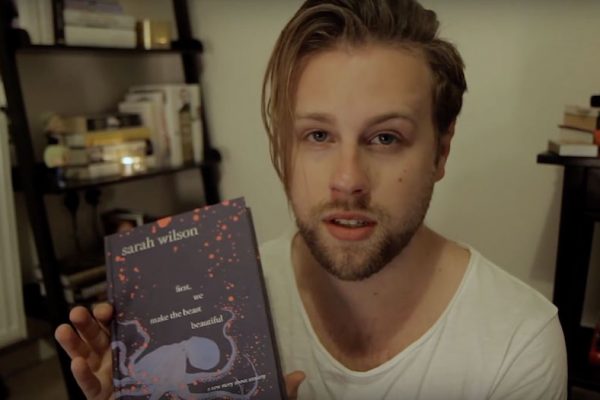