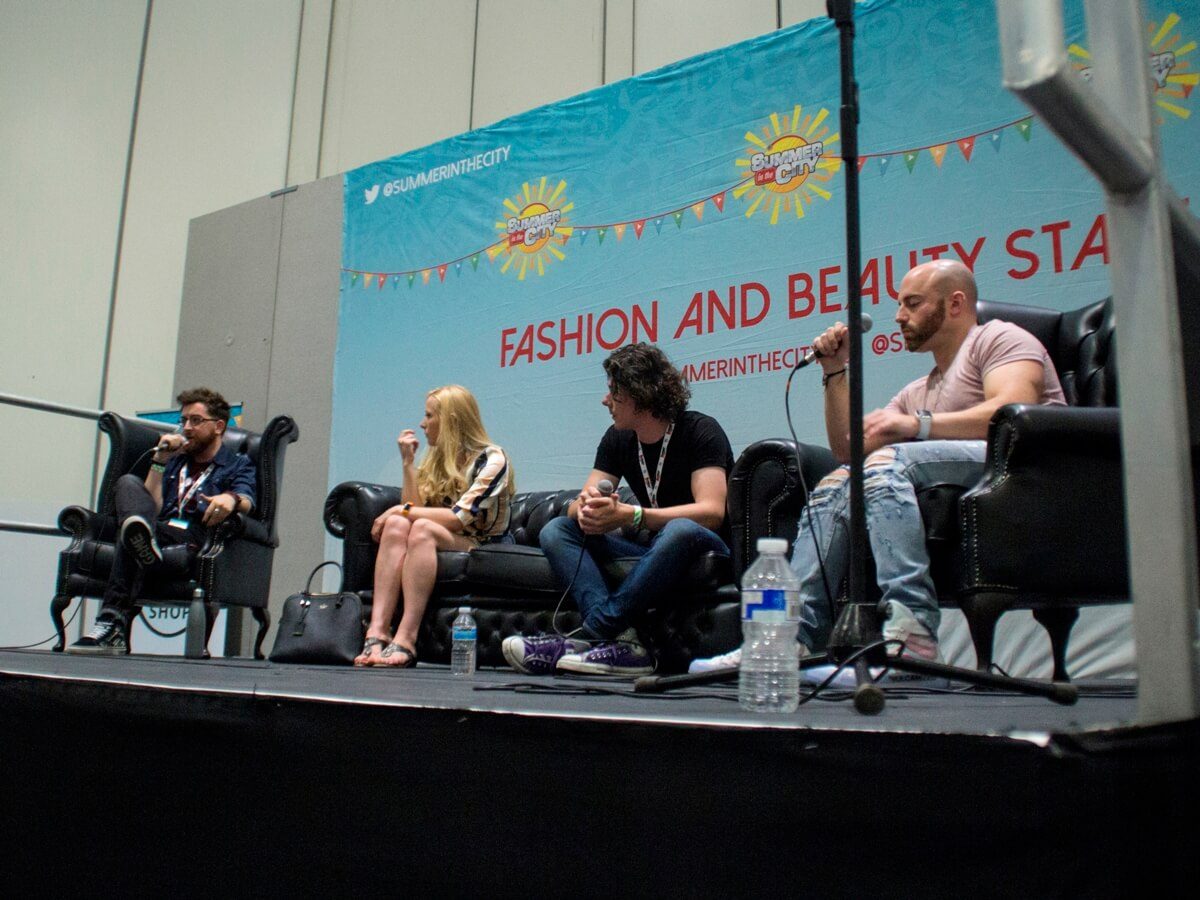 Lessons Creators Have Learned Panel at Summer in the City 2018

The Lessons Creators Have Learned panel, part of International Vlogging Day, took place on Friday at Summer in the City on the Fashion and Beauty Stage. It featured Evan Edinger, Matthew Santoro, Lucy Earl, and Peter Kingston, and was chaired by Liam Dryden.

This year’s Summer in the City began with the inaugural International Vlogging Day, and what better way to celebrate than with some dedicated panels? After brief introductions, Liam Dryden kicked off the Lessons Creators Have Learned conversation by asking what the turning point for each panellist was when considering making vlogging their full-time career.

For some of the panellists, it came after a sudden shift in their previous profession. “I had just graduated from uni, and I had to either find a job or give this a go, and I didn’t want to regret anything,” said Lucy Earl. “I’m really happy that I did.” Her channel grew quickly, and she went full-time within six months – a move she admitted involved “lots of luck”.

However, vlogging is not a full-time job for all the panellists. Evan Edinger said he balances his channel and extensive vlogs with an office job where he enjoys “applying skills he learned in university”. Vlogging was also “always a side thing” for Matthew Santoro, who never “really was able to make the full-time thing happen.” 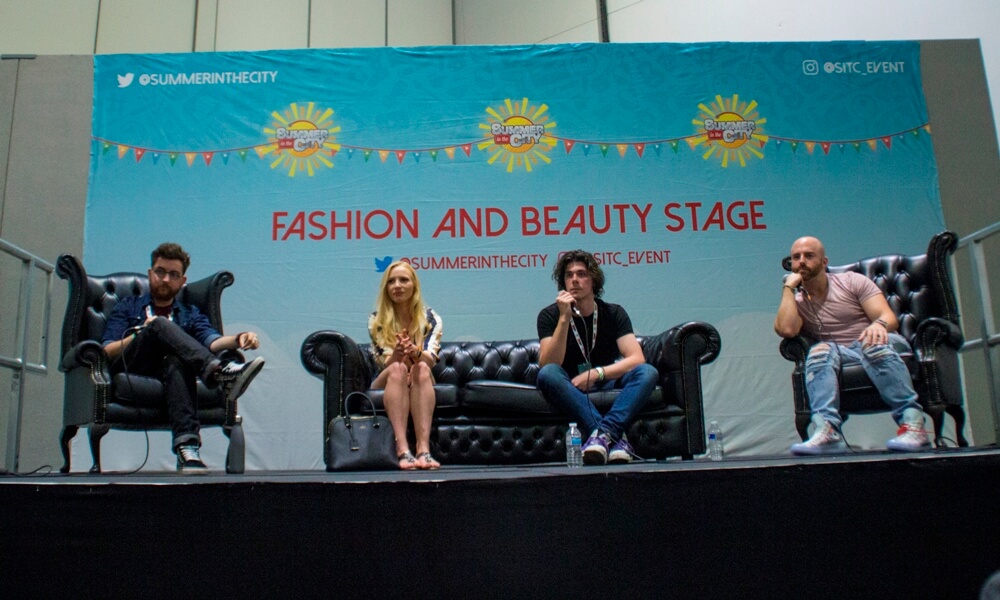 When the panellists were asked how their relationships with their audience have developed, Evan noted that he experienced slow growth over time: “I go to every convention possible in order to meet people, I reply to as many comments as I can. When I first started, I got an email sent to me every time someone commented or someone subscribed, and until 50,000 subs, I would send a message to every single person saying ‘thank you for subscribing’. I was just so thankful.”

Peter Kingston said that his relationship with his audience has remained pretty steady over time: “It’s all been very chill. That’s kind of the word for me and how I would like people in general to be – that kind of vibe is very much me as a person.”

“That’s the best way to approach the entire thing,” agreed Matthew. “This can be a very stressful career path, and so it’s good to foster that in your audience as well.”

Lucy said that the relationship with her audience differs from that of a typical vlogger: “With educational content, I don’t feel like I get to know my viewers as well as I would if I vlogged my life. Though I do schedule in time now to properly read comments and respond to people.” 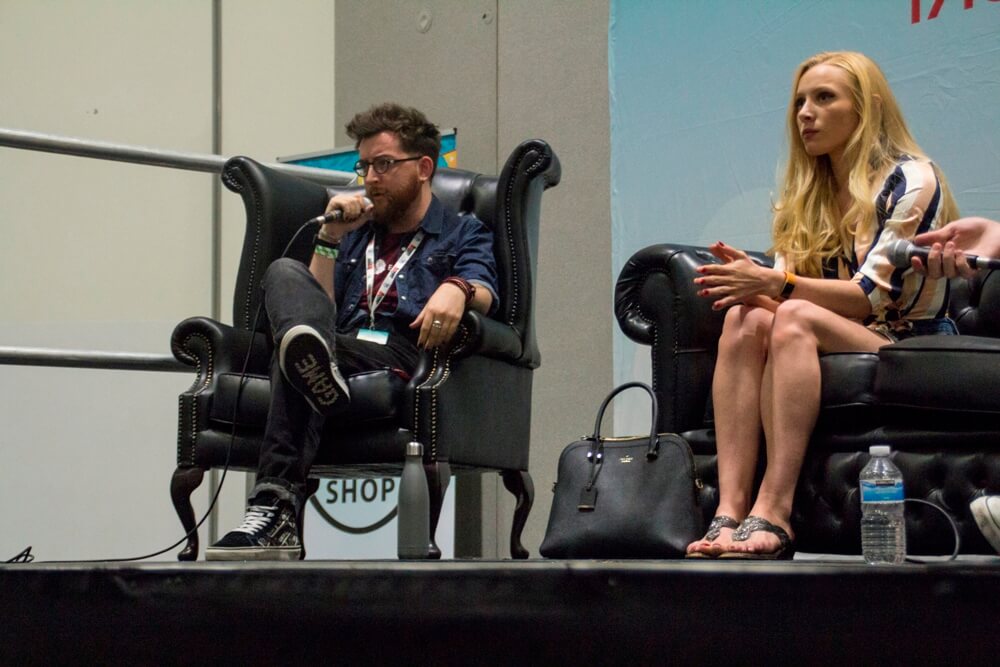 Liam then asked about how the panellists think YouTube is going to change over the next ten years. With the popularity of platforms like Instagram and Snapchat, Pete said he “doesn’t think that YouTube is going to be the frontrunner in five to ten years”. Evan, on the other hand, said he doesn’t try to look too far into the future: “Whatever happens, I think I’m an adaptable person, and I’ll move on just to create. As long as I’m creating, I’m happy, no matter what platform.” Matthew expressed his belief that there is “zero way” to predict what is going to happen even over just the next year, and said that diversifying yourself is the best option, and creators should “have a presence on every platform” in order to stay flexible.

When asked about the one piece of advice they would offer to others looking to create content, Evan was quick with a response: be true to yourself. A bit clichéd, he admitted, but “it’s so transparent when people try to be other people. There are so many people out there trying to do the same thing, and the only thing you can do that they can’t is just be yourself.” Pete agreed, adding that it’s important to not let negativity in the comments section get you down. “Don’t let your successful content box you in,” added Matthew. “Don’t be afraid to experiment with your content.” 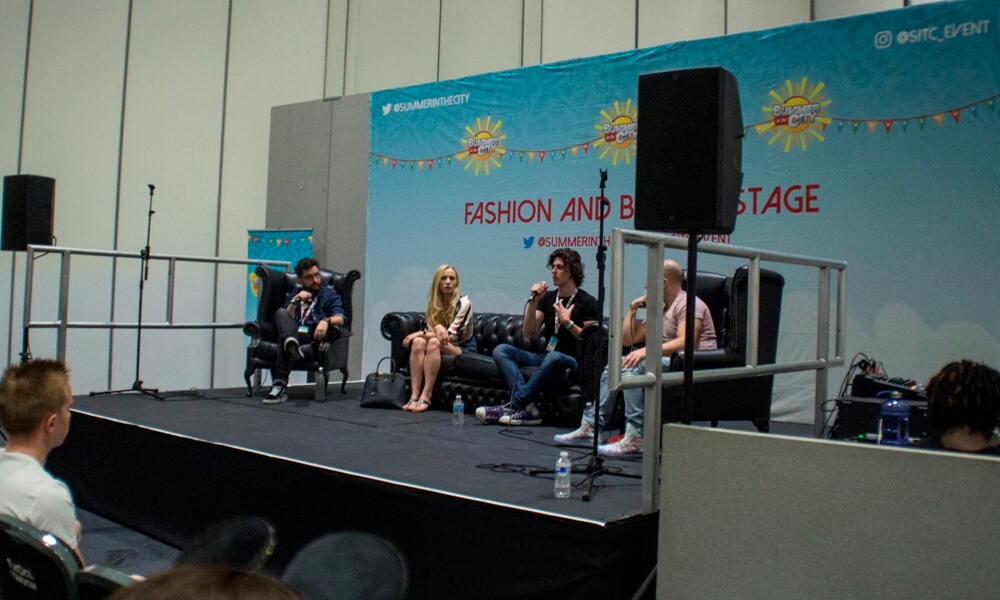 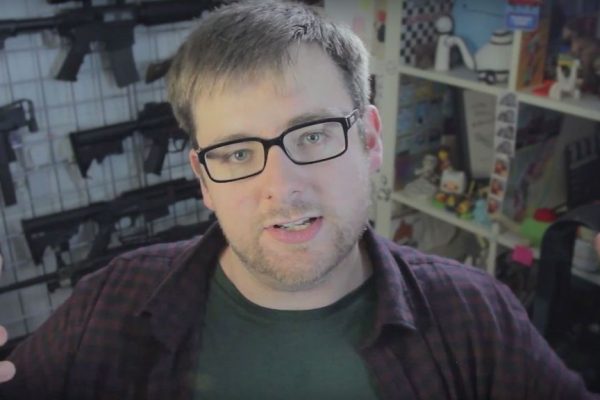