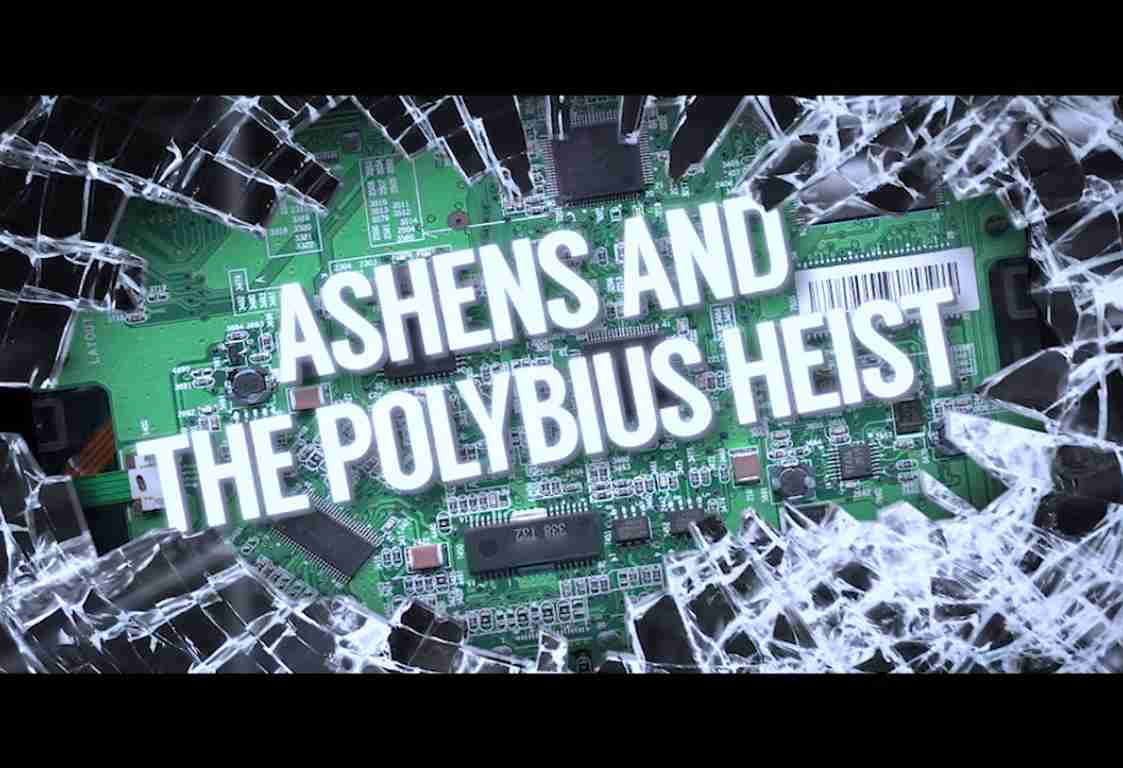 The announcement came alongside the launch of an IndieGoGo campaign to fund the project.

TenEighty caught up with Stuart to find out more about this latest project. When asked about the inspiration behind Ashens and the Polybius Heist he said: “After we made Quest for the GameChild we knew we had more stories to tell – and laughs to be had – in that universe. But it was the audience calling for it that really set our minds to the task.”

Want to see a sequel to Ashens and the Quest for the GameChild? Then park your eyes here, friend: https://t.co/M4EnWOtoul #ashens2

Stuart went on to explain how the sequel was born of his own interest in heist movies: “Both myself and director Riyad really love heist movies, so we were very keen to move in that direction with the sequel. It’s also a genre that lends itself well to comedy.

“As Polybius is one of the few proper gaming urban legends it was the perfect thing to have as a centrepiece. As with the first film, we like our MacGuffins to be based on something from real life!”

Stuart has called the reception of the announcement “overwhelming”, saying “I’ve been absolutely blown away by it. It’s fantastic to think that so many people enjoyed the first film and are keen to help us make a second.”

When asked about how his creative influences have shaped the sequel, he told TenEighty “I think something that had a huge impact on me at the time was The Day Today, the parody news programme from 1994. It showed me how bizarre and creative you could be within a relatively tight framework, and that’s something we’ll be bringing to the heist movie.”

The Polybius Heist will be available for purchase as a digital download, or as a DVD via the IndieGoGo. Ashens and the Quest For The Gamechild can be watched in full on Ashen’s YouTube channel.

About Daisy Devonshire
View All Posts by Author
Tweets of the Week: 16 – 22 July 2018
Nintendo Announce Summer in the City Splatoon 2 Showdown 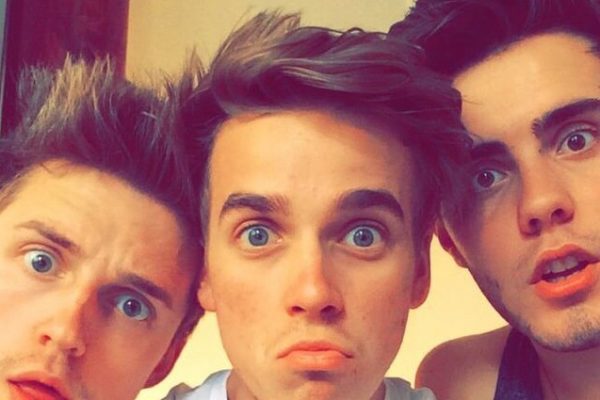 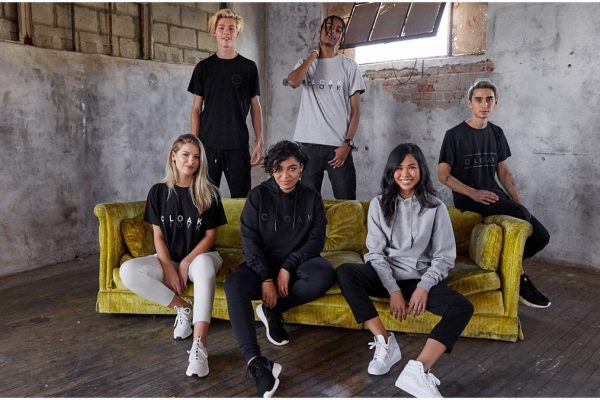 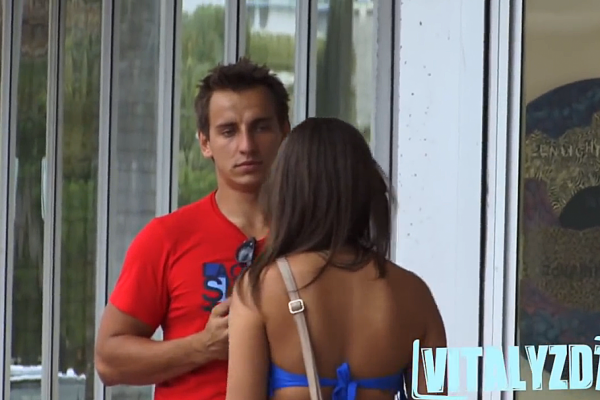