The World Cup’s been something that’s brought the country together, because England are good now? The semi-final wasn’t something thought possible for the young team at the beginning of the tournament, but we got there with relative ease.

Croatia stood in the way, making the final for the first time. However, it wasn’t meant to be, with the team losing to France in extra time. Experience won out over youth this time, unfortunately.

To perk us all up, let’s get on to the Round-Up!

Charly Cox has been a part of the YouTube community for years now, producing for people like Caspar Lee and Ben Brown. Nowadays, however, she is doing her own thing. She has created her own, incredibly well received, book of poetry and prose, She Must Be Mad, which is available for purchase via Amazon.

Bodies is one of those poems, and in celebration of the book’s release she has put out a video version of it, directed by Will Darbyshire and shot by Jack Harries. A wonderful, important poem and a great video to go with it.

There are many different versions of monthly vlog series on the ol’ YouTube and the one that has perhaps seen the most change throughout its existence is Daniel J. Layton‘s Aspects series, which started life as his version of PMS. (Pretentious Monthly Scrapbook)

This one is very important for all those who’ve watched the series so far, as this is the last one for a long time, if ever. This is the monthly vlog series that you can see the voice of the creator grow and we’re sad it may not be returning.

i was dropped by my record label | Sarah Close

Sarah Close is a singer and a bloody good one at that. In 2017, she released her first single, Only You, through Parlophone Records after signing her first record deal.

In this video, she talks about how she was dropped by the label at the beginning of this year. There are reasons behind the label doing this, however unfair we may think they are, and Sarah comes at it from a position that shows her oodles of class.

We’re looking forward to more independent music from Sarah. A new single, You Say, is set to hit our ears on 18 July – such a great silver lining!

Male suicide is the second biggest killer of men in the UK and is getting bigger and bigger due to a number of reasons, including the Instagramifcation of everyday life giving everyone an unrealistic expectation of how you “should” be living.

Jim Chapman is a man (and also a chap) who has uploaded this video as a way of telling his audience that his mental health is something that affects him negatively multiple times throughout each year. This is a radical departure from his channel’s normal style of content, which has more of a happy bent. Doing this sort of video will bring attention to the internal struggles in people who don’t normally show it on the outside.

With the World Cup finishing up, the revelation of the tournament is the 19 year old Frenchman Kylian Mbappe lighting Russia up with his frightening pace and incredible positioning, making France’s World Cup win even easier.

Laurence McKenna of XO created this video, where he went to the youth clubs of France’s new generation of stars, including Mbappe, as well as Chelsea’s N’Golo Kante and Man Utd’s Paul Pogba. It’s a fascinating grassroots exploration of the places that made these world beaters what they are today. Laurence is fast becoming the benchmark for entertaining, engaging videos that are expertly edited, so much so that there are copycats in the wild.

Lucy Connell and Lydia Connell take on New York! This video features some major New York Minute starring the exquisite Mary-Kate and Ashley Olsen vibes. We’re always jealous of those on their travels, and New York is one of those places that intensifies our jealousy more than most!

Pj Liguori is a master builder, that much is obvious. This video has to accomplish many different things, including seeing if Bertie Gilbert can also be deemed a master builder and defeat an evil clock wizard before he destroys the cosmos. All in a day’s work.

Like the rest of the UK, Lewys Ball has been keeping his eyes glued to the screen watching Love Island. For this video he is joined by Savanna, who was part of this year’s lineup, to spill the tea on all manner of topics. This one shouldn’t be missed by all super fans.

Tom Ridgewell has been on YouTube for a hell of a long time with incredible success because of his immeasurable talent. However, his vlogging tendencies outdated even the invention of the platform that he finds himself on. In this video, he watches a vlog from 2002. Young Tom has got a future in the vlogging game for sure.

About Sam Gillard
Award winning writer of all manner of things, find me on twitter @thesamgillard
View All Posts by Author
Jake Edwards Announces Pink & Blue EP
Tweets of the Week: 9 – 15 July 2018 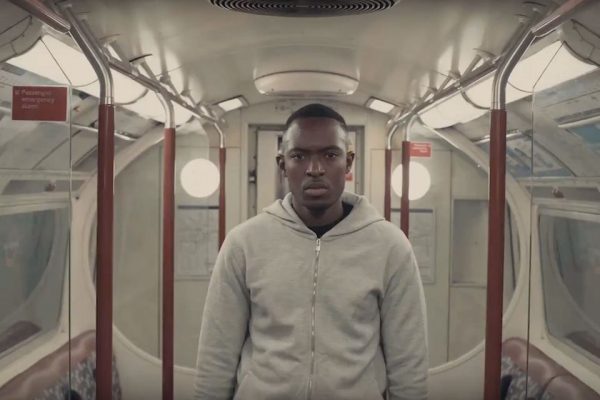 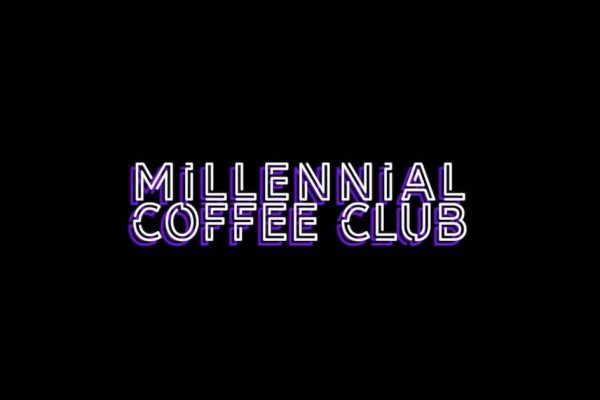 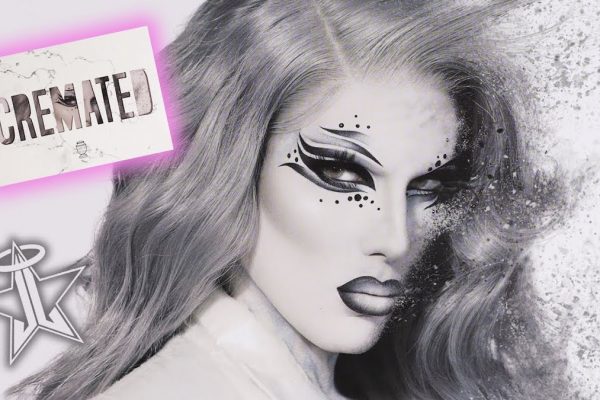