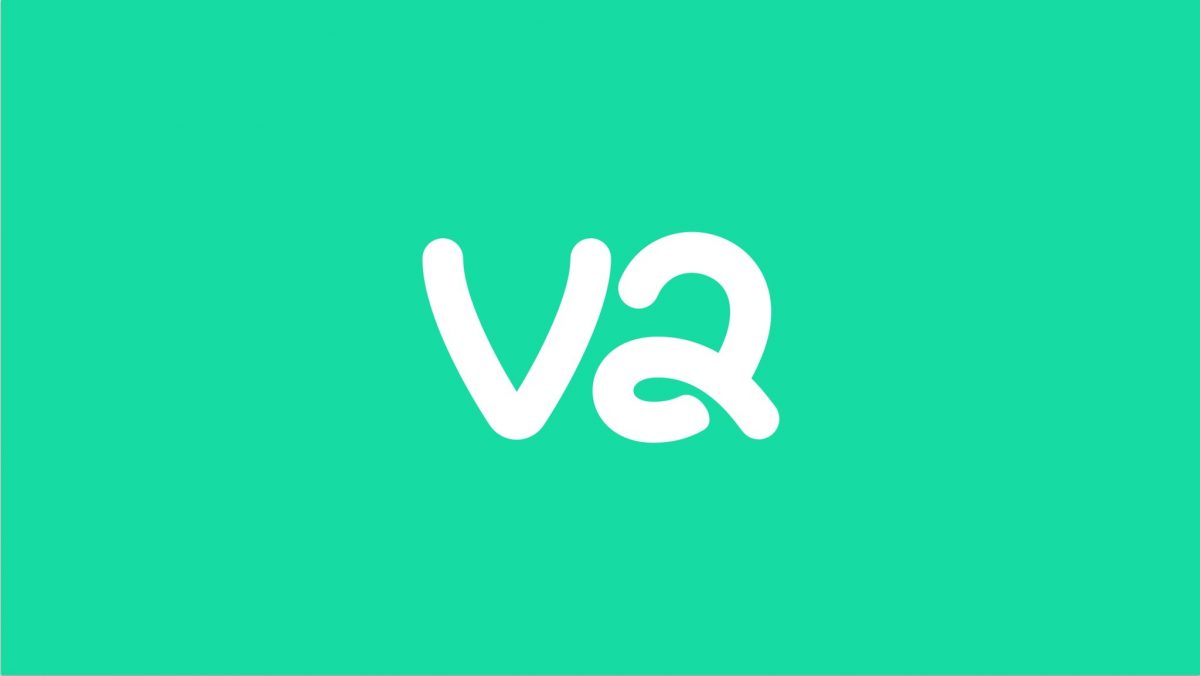 The six-second video app’s return has been put on hold for the foreseeable future.

In December 2017 Vine’s co-founder Dom Hoffman announced the return of the app, now known as V2, with further progress being seen in January 2018 with the launch of the community forums.

However Dom has now released a statement via the V2 website revealing that the app’s development has come to a halt for several reasons, the largest being “unexpected financial and legal hurdles”.

“When I announced that I was working on a follow-up to Vine, I also (perhaps foolishly) announced that it would be a personal project and personally funded,” the statement reads.

“I underestimated the amount of enthusiasm and attention the announcement would generate. The interest has been extremely encouraging, but it has also created some roadblocks.

Taking into account a larger-than-expected audience, we now know that the estimated costs for the first few months alone would be very high, way beyond what can be personally funded.”

Dom Hoffman’s Twitter has removed all mention of V2 for the time being.

The project will be postponed for an indefinite amount of time but Dom also noted in the statement that the community forums will still be available for those who had joined and any future announcements for V2 will be made there.

In lieu of cancelled projects, check out a brand new project from Luke Cutforth, his podcast “Educating Josh”. Alternatively, why not find out how YouTubers’ reacted to Eurovision 2018!

Video Spotlight: How To Say Sorry – The 5 Apology Languages 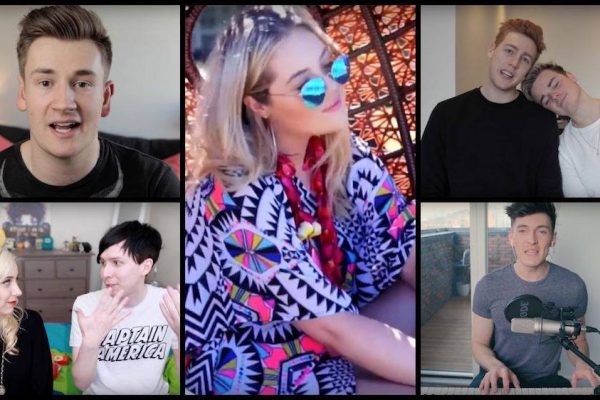