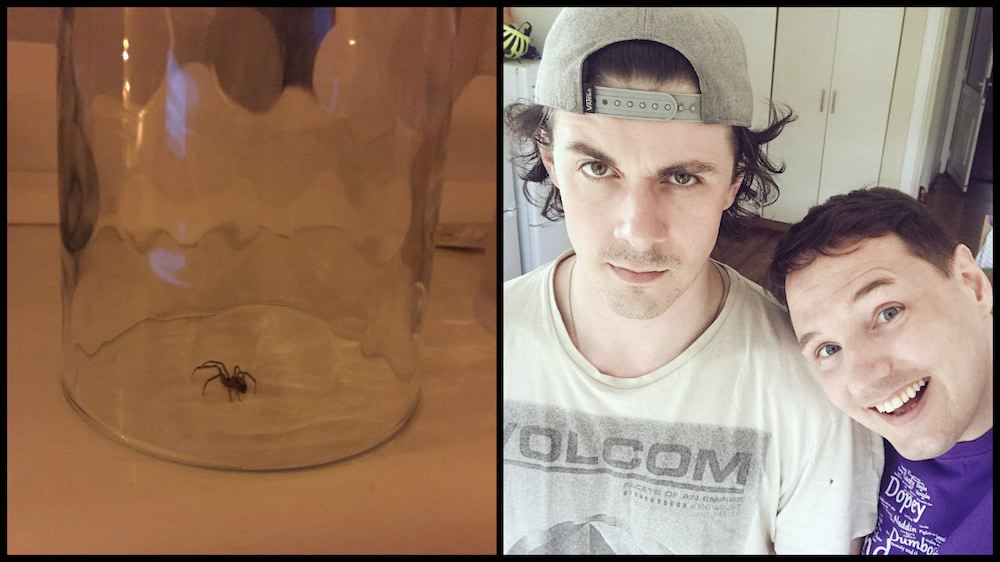 Eurovision has come and gone for yet another year.

We watched some pretty cool performances, hung out with our closest friends, and spent all of Sunday sleeping off our hangovers. If you ask us, that means this year’s competition was a shining success. And you know what? It appears our faves had a pretty good Saturday night as well – but you won’t find any of their tweets about it here. They were so good we decided to dedicate a whole article to them.

Amidst all the hubbub surrounding Eurovision, you might have missed out on some of the other pro tweets our faves were sharing throughout the week. From hilarious puns to an analysis of this year’s Met Gala fashion, they were truly dishing out their best this week, and we were kind enough to round it all up for you…

EMBRACE THE SUN, ELECTRA SNOW. BECOME ONE OF US.

some savage phrases from my 93 year old grandad are:

“listen… you don’t have a boyfriend yet? no?”
and
“the job you’re doing, it will last two or three years”

To be fair, Gary C, we would have pulled the exact same joke. We’re glad Peter Kingston is such a good sport!

If you're ever really nervous about a job interview, just remember that I started bleeding in the middle of one and had literal blood on my hands for half of it and it still went ok.

OMG, we can’t believe that happened to you, Lilly Ashton. We would have been frozen in horror.

We have no words…

Looking through my notes app for new sketch ideas and I err… I just don't know… pic.twitter.com/IwslHtZttm

You really worry us sometimes, Will McDaniel.

bit of a risky game I’m playing having these two things sat next to each other pic.twitter.com/Vds5osUdnS

We think Zannah Perrins is becoming a bit too much of a risk-taker for us. The possibility of her accidentally swallowing that spider is too nerve-wracking – we’d never take the risk ourselves.

How about ice cream AND abs?

If Daniel Howell doesn’t receive an invitation to next year’s Met Gala then we’ll start rioting. We need to see him arrive on the red carpet riding a unicorn whilst wearing a gilded cape and dove-feather suit. It’ll be a look.

We can hardcore relate to this tweet, Connie Glynn. Here’s to contraception and the annoying trolls on Twitter who remind us why we use it.

You saw Shrek 2 more than once?

Kinda temped to go see infinity war 2 more times to break the record of how many times I've seen the same film in the cinema? (Current leader is Shrek 2)

There are two things that concern us about this tweet, Alex Bertie:

2) You went and saw it in the cinema more than once.

Our favourite YouTuber tweets from the past week. We hope you found them just as entertaining as this past week’s Eurovision final – we know we did! However, we do have to admit, nothing will ever top some of the performances from Saturday night. There really is nothing better than a music competition.

About Clare Fitzgerald
Aspiring journalist whose life revolves around Pokémon Go and YouTube. | @JournoClare
View All Posts by Author
YouTubers React to Eurovision 2018
Video Spotlight: Being gay but acting straight? 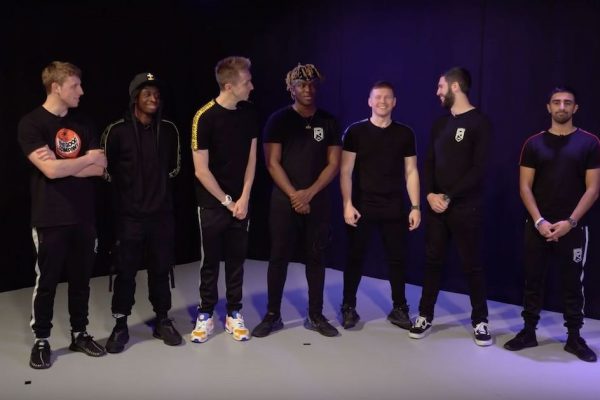 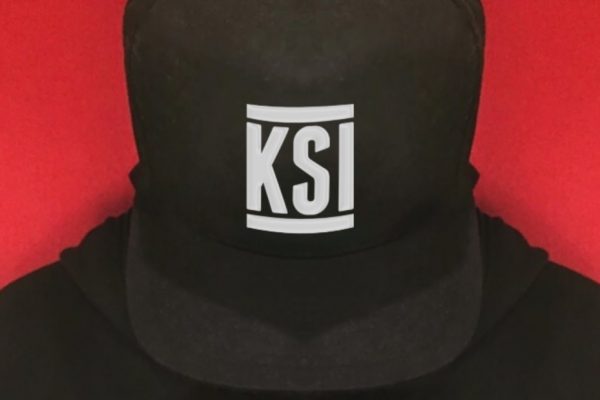 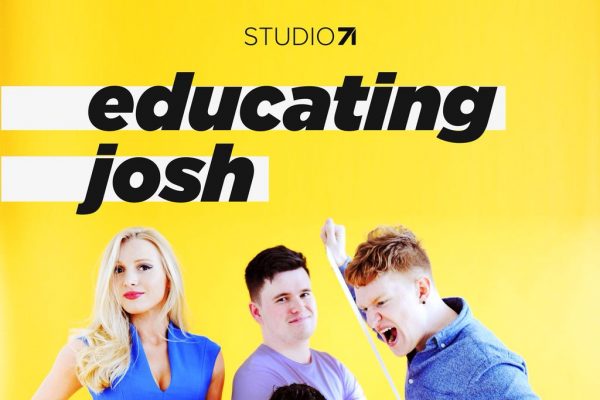