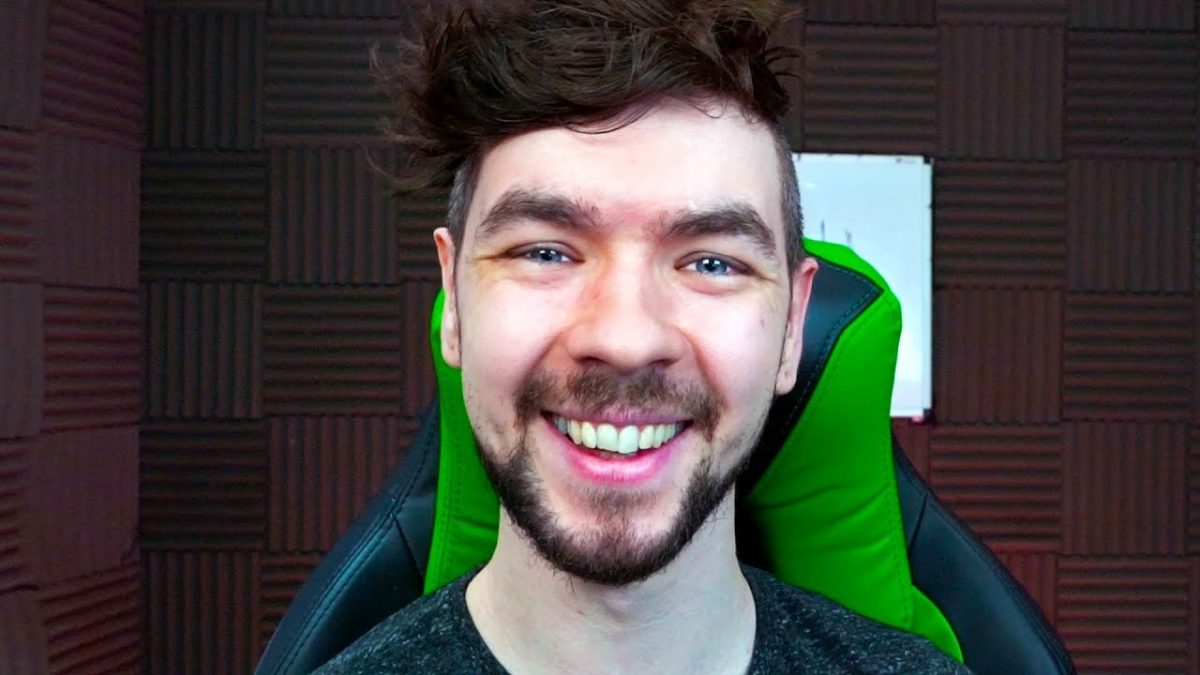 A ten-hour live stream by Jacksepticeye has raised over $150,000.

This has been Seán’s third successful stream of 2018. His January stream raised over $225,000 for the American Foundation for Suicide Prevention, while his February stream for the Depression and Bipolar Support Alliance raised over $110,000. The hashtag #PositiveMentalAttitude, used on the two previous streams, was once again deployed to spread encouragement and share fan art.

It is done!! After a day of streaming we managed to raise over $150,000 for @GameChangerOrg You blew $100k away in the first few hours and that's absolutely incredible! Thank you for being a part of it and for spreading so much love and joy ❤️

While the stream is now over, it has been archived, and donations can be made on the Tiltify donation page until 7 May 2018.

If you want more Jacksepticeye, find out about the new legs of his North American tour. Alternatively, read about how FunForLouis cycled from London to Africa! 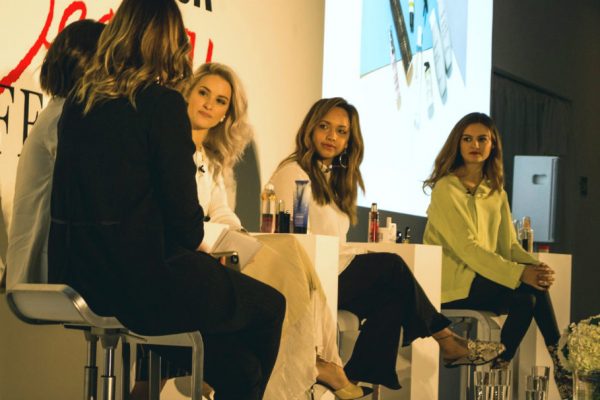 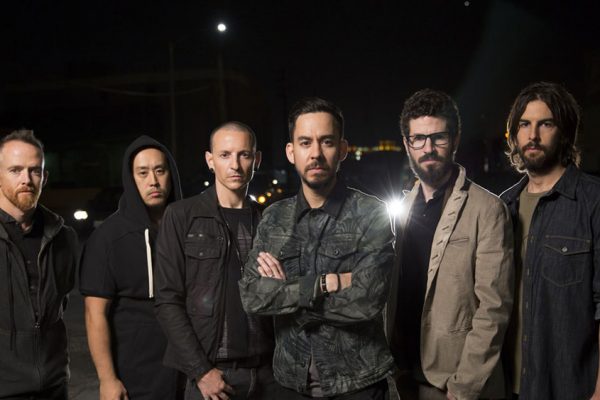