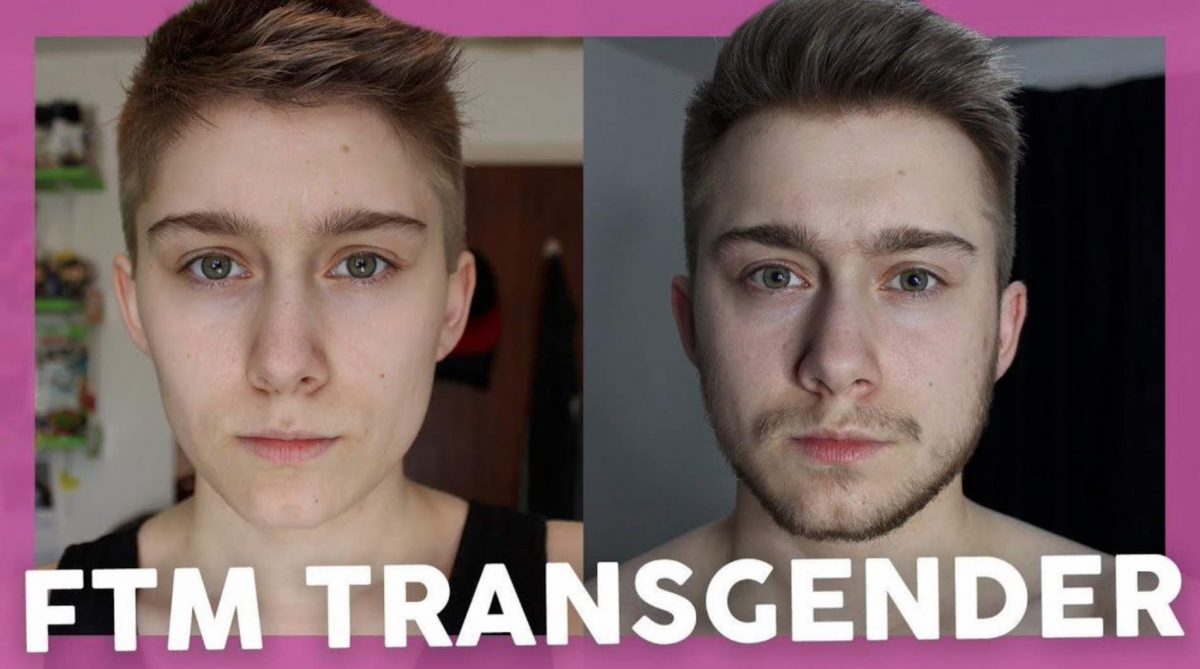 “Transitioning is a very physical juorney,” says Alex Bertie at the start of his new video, two years after starting testosterone.

Over the course of the video, Alex reveals some of the most important and surprising physical changes he’s experienced as he medically transitions to affirm his identity as a trans man.

Although all the changes have helped Alex feel less dysphoric about his body, the most prominent source of newfound confidence was his voice dropping. “At one point, I was a 21-year-old man in higher education with a voice that sounded like a 12-year-old boy!” he recalls. “It was just distressing and embarrassing!”

The voice drop, he says, was a gradual process: it started after three months of testosterone, and the process was similar to a cisgender male undergoing puberty. “It was very gradual and there was a stage where my voice was very squeaky and would break a lot,” Alex recalls. After six months, he adds, “it evened out and I could talk fine. It’s brilliant, it’s beautiful!”

Alex says the next most notable changes were the squaring of his face shape, and the growth of facial hair. “My face shape has changed so much,” he says, “and you can really tell by looking the at pictures side-by-side.” He notes how his squarer jawline has contributed to a more masculine look.

“Facial hair was super desirable for me, I really wanted it,” he continues. Facial hair is not something all trans men can have, but for Alex, it started growing from about three months, starting as a prickly “peach fuzz” on his face and developing to the fuller beard and sideburns he has today.

Something else which not all trans men experience is and end to their periods. Alex had found his periods extremely distressing – “it was a monthly reminder I was born in the wrong gender” – but fortunately for him, they stopped soon after he started taking testosterone.

Another physical change Alex discusses is clitoral growth, sometimes referred to as a “T-dick” – something few trans men speak openly about. “I could honestly tell it was happening after just two weeks,” he recalls, “I remember walking to the bus stop after college one day and thinking, damn, I feel like there’s something in my pants!

“It’s a shame not a lot of guys talk about this,” Alex says in the video, “because for me, it has really helped alleviate bottom dysphoria to the point I’m not really considering bottom surgery right now.”

After all these physical changes and others – like becoming stronger, and gaining muscle – Alex reveals that he now loves his body and says, “I barely feel dysphoric anymore”. We loved seeing his transformation under testosterone and applaud him for not only becoming a source of inspiration for trans men but for spreading awareness to the wider community too.

Alex leaves his audience with one last piece of advice: “Try to not let transition rule your life. Yes, it is important and you should be proud of it, but you are my more than your trans status.”

Having trouble with flatmates? Chloe Dungate has a beginner’s guide to living with people! Alternatively, we wrote a Channel Spotlight about a beauty channel with a difference – discover Just Jakia‘s channel!

About Dennis Fang
Tragic YouTuber, pitiable filmmaker, but generally an all right person I hope :P
View All Posts by Author
Five of the Best: YouTube Artists
Lucy and Lydia Announce Debut Novel 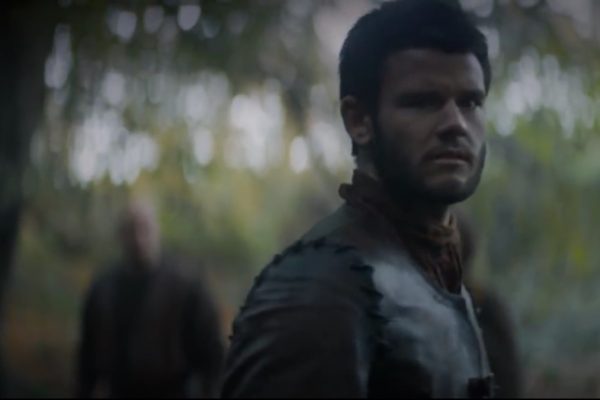 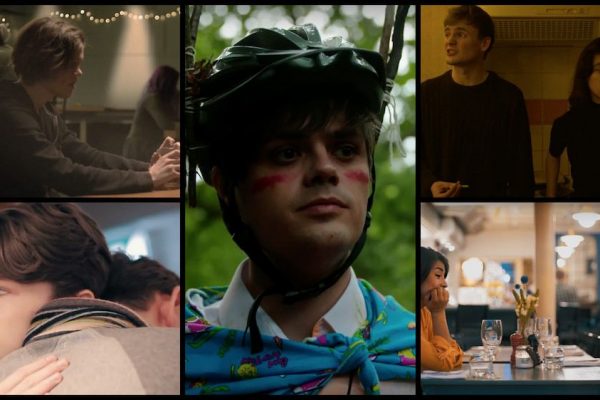 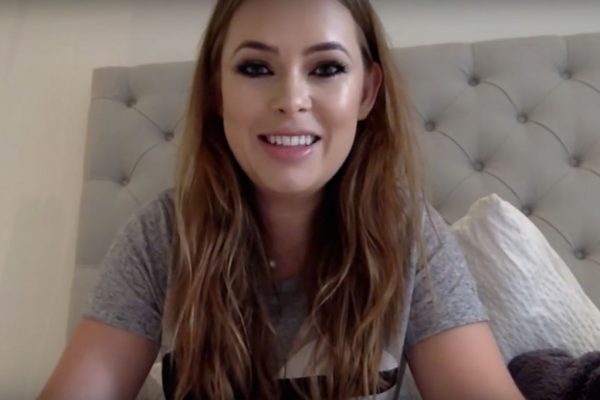