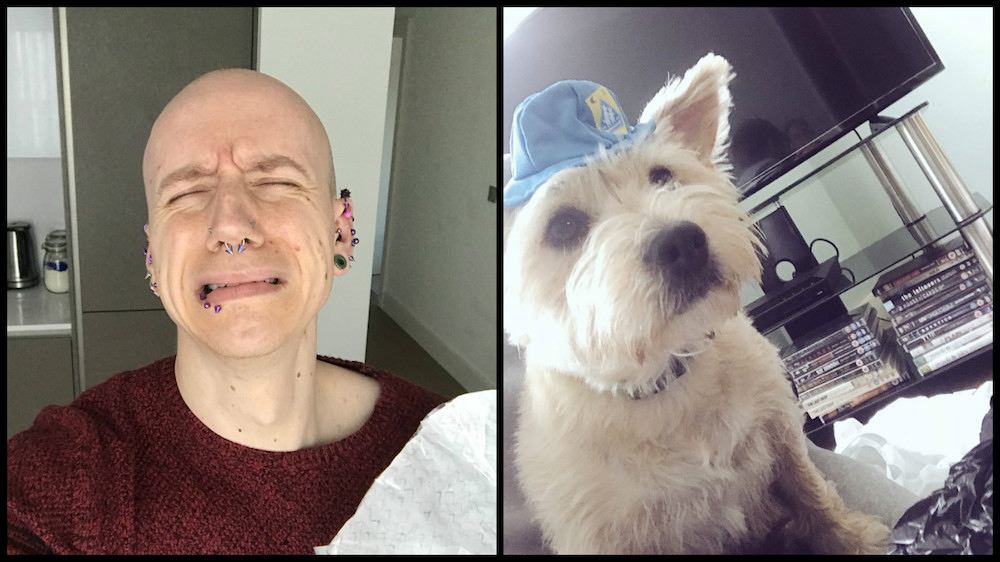 Was anyone else feeling major Playlist Live FOMO over the weekend?

From 27 to 29 April, many of our YouTube faves attended Playlist Live in sunny Orlando. Now, before you jump to conclusions, it wasn’t just the weather we were jealous of (the weather here wasn’t too bad over the weekend), it was also that we were missing a YouTube event within proximity of Disney World. Oh well, we still have Summer in the City to look forward to. It’s in August – that’s not too far away, right?

If you’re worried that this edition of Tweets of the Week will be filled with Playlist-related tweets, don’t worry. We have a whole separate article dedicated to that. This one is filled with the usual comedy you’ve come to expect from us, and we’re sure it’ll make you forget all about not being able to attend the event where dodie and Elle Mills kissed.

We’re pretty sure every university student can relate to this tweet from Taha Khan. Remind us, how long until we’re free from the hell that is exam stress?

Thank you, Sarah Close, for making our next Tube ride a little more entertaining.

There’s no such thing as an ugly dog

There's nothing sadder than an ugly dog don't @ me

We’re sorry, Niki Albon, but this is where we have to cut all ties with you. The fact you think there’s such a thing as an ugly dog is just unacceptable. ALL dogs are cute, especially when they let you boop their noses.

this picture on the disneyworld orlando site looks like that meme pic.twitter.com/bNHxHILZwT

You know a meme has hit peak virality when major corporations get in on the action.

So.. @CalumMcSwiggan comes home and says “Roly there are 2 sausage rolls for you here” so I come into the kitchen to eat my last one… HE HAS EATEN IT!! Right I’m moving out!!! pic.twitter.com/4Y0mOSJhLw

We think Calum McSwiggan is on a mean streak. First, he calls us out on Twitter for not casting him as Spider-Man in our Marvel remake, but then he goes and eats roommate Roly West‘s sausage roll. This monster needs to be stopped!

Roly, we’d gladly take you in if you’re looking for a new place to live.

I’ve just had my first snickers in 4 years….that ish packs a punch. The sugar and chocolate high, then the meaty nuttiness, then the caramel and nougat…it’s a lot. Now I’m tired and my teeth hurt.

We never knew eating a Snickers bar could be such a taxing activity, Patricia Bright.

We can’t even with this, Mark Ferris. Teddi looks so adorbz in that hat! Do you think you could bring him around the office sometime?

I've been watching a lot of yu-gi-oh recently and now Netflix only suggests shows with this pose pic.twitter.com/cREmyFdPLv

What is it about this pose that makes you love it so much, Oli Parsons?

Pranks aren’t for everyone

Note to self: never try to pull a prank on Jon Aitken, lest we want to end up in A&E.

You’re so silly, Zannah Perrins. The dream world is always better than real life. Everyone knows that!

Our favourite YouTuber tweets from the past week. See, we told you they’d make you forget all about Playlist Live… Oh, you’re thinking about it again, aren’t you? Our bad. Guess you might as well read our article about it then, since it’s on your mind – what? We never said we were above a little self promo! 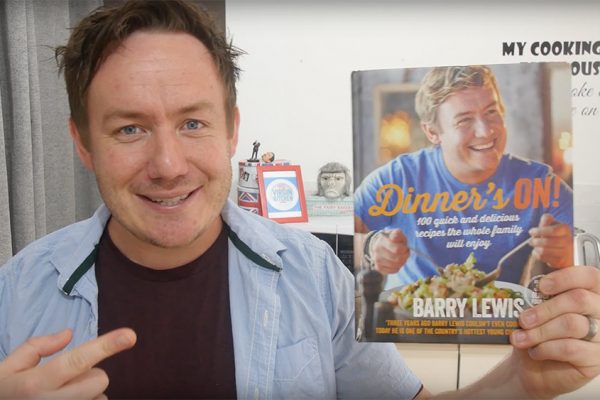 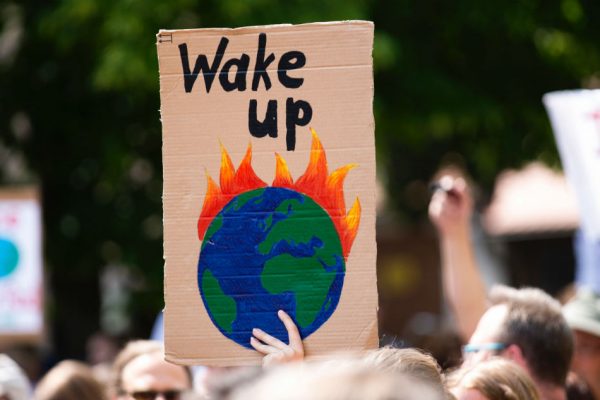 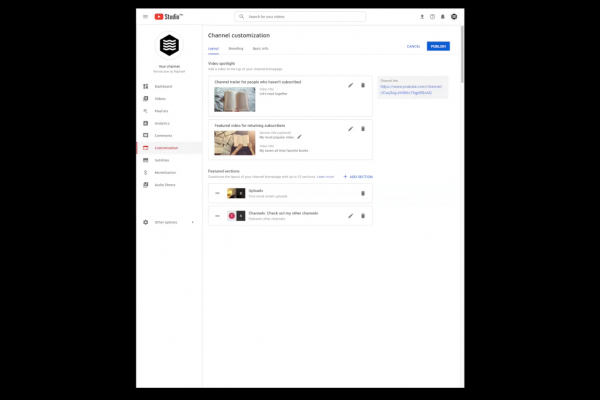 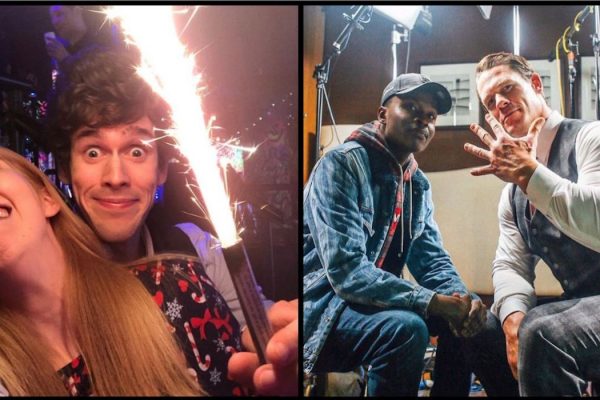