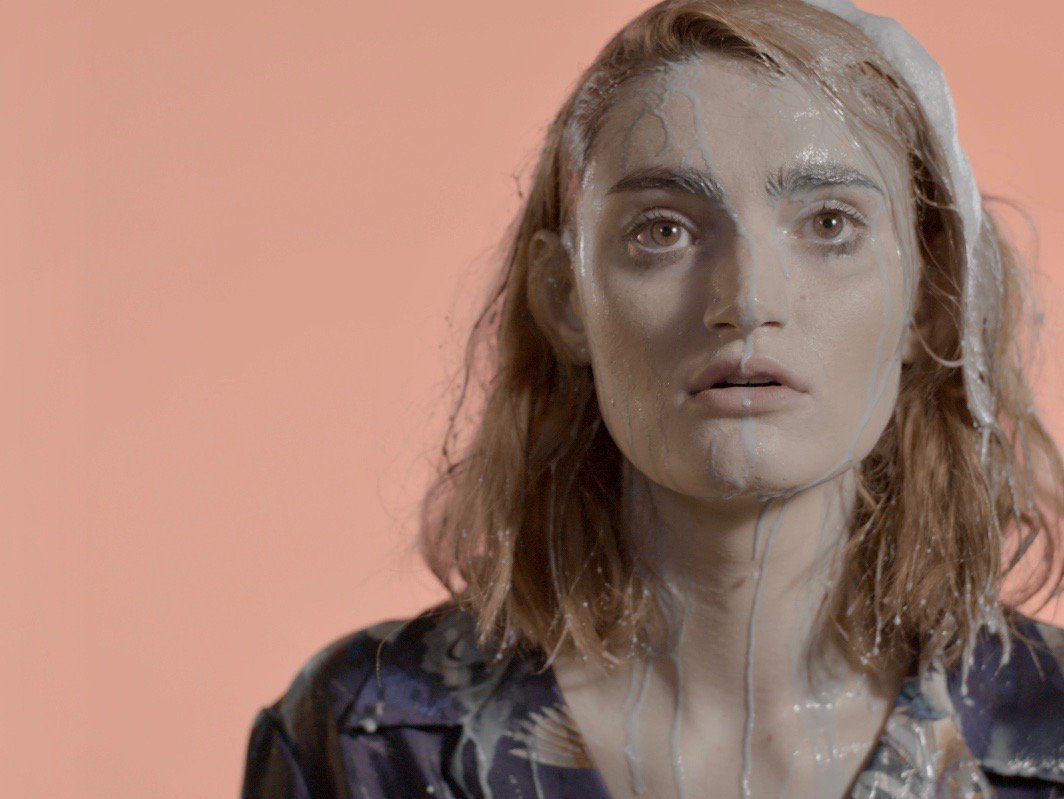 “It’s definitely been a rollercoaster,” Reb tells TenEighty. “It started with me sending a copy of the lyrics to my friend Rachael, who works as a camera assistant, and she suggested we film a pretty-looking live acoustic session of the song.

“Word got round and a few more friends jumped on the bandwagon to help, and before you know it, I had a producer for the song and a concept for a music video.

“It was the definition of something snowballing. I found it crazy that so many pals were willing to help me with the project that was never meant to be a project at all!”

Reb says that the single, which was produced by Daniel Dobbs, looks “inwardly at [her] mental health and external circumstances.

“The song was written when I was having quite a bad brain time,” she continues. “January blues hit me HARD. I had just finished a five-week shoot, Christmas was over, I didn’t know what I was doing with my life.

“I was trying to use the new year as a reason to have a positive fresh start, but my brain just wouldn’t let that happen, so writing this song was essentially an outlet for my frustrations.”

After over a year of work I can’t believe you lot actually get to see A Very Musical Meltdown today. Today’s the day, lads!!!! Can you tell I’m excited!!!! It’s gonna be LIT!!!! Is that what the kids say? pic.twitter.com/Fp1Nhs38mg

Telling TenEighty what she learnt from her debut single, Reb says: “I’ve kind of learnt to stop being so hard on myself, and to give myself more credit.

“The shoot for the music video was possibly the most stressful and messiest two days of my life, but everything went so smoothly.

“I wouldn’t have been able to do it if it weren’t for the skills I’ve gained and experience I’ve acquired working on other people’s sets for the last couple of years. It’s okay to feel proud of yourself.

“I’ve also learnt that working with your best friends is TOUGH,” she adds. “I think our friendships have survived, though. (If you’re reading this Rachael, please call me, I promise we can work it out!)”

A Very Musical Meltdown is currently available to listen to on YouTube or purchase on Bandcamp, with a Spotify release to follow.

Find out about Carrie Hope Fletcher starring in Heathers, or read YouTubers’ reactions to the Avengers: Infinity War screening.

About Conor Riley
Filmmaker and journalist (Twitter: @Conor_JRiley)
View All Posts by Author
Six Video Essays You Should Watch
If YouTubers Were Marvel Characters… 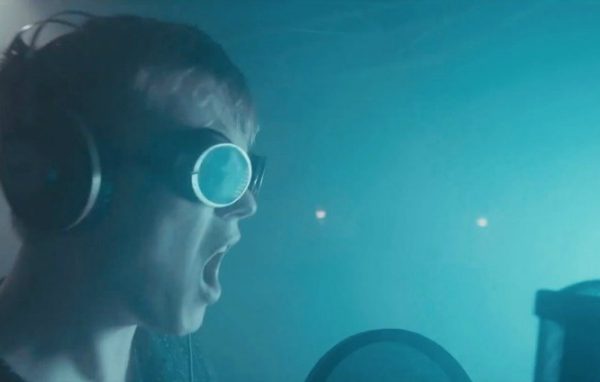 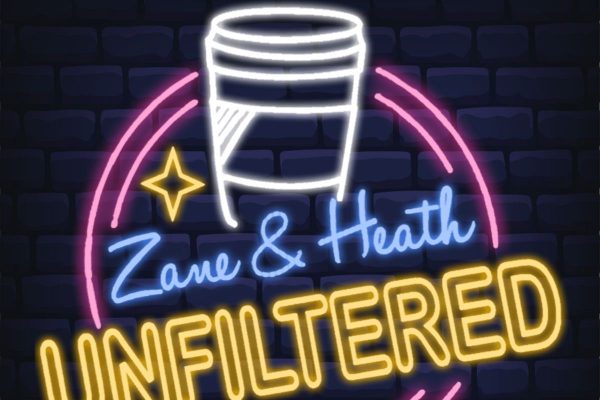