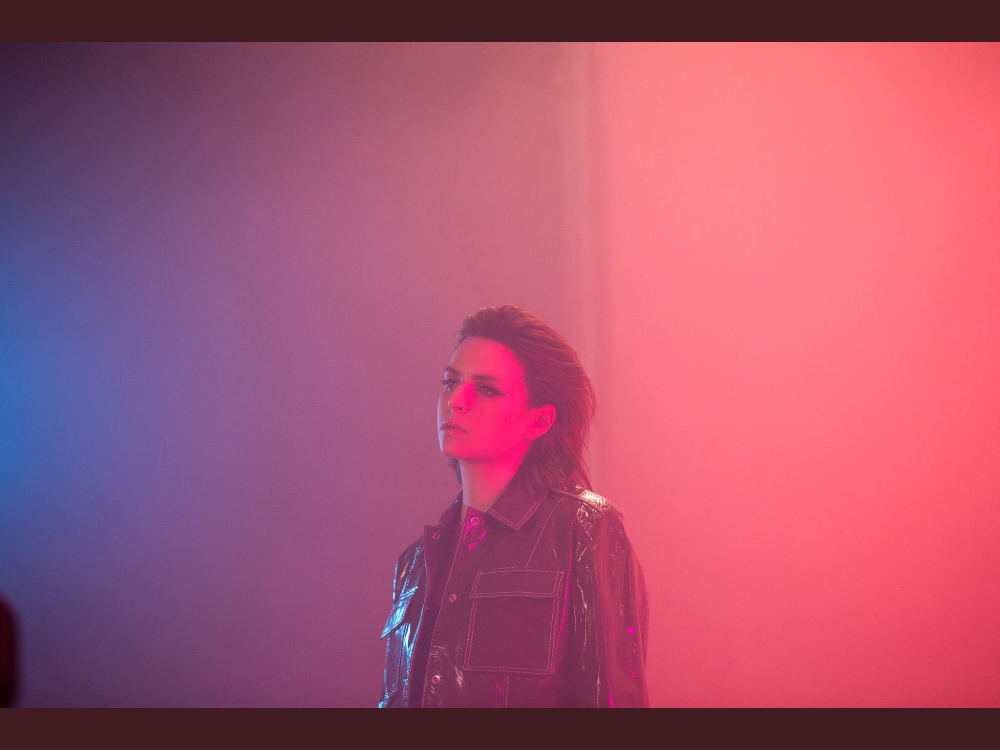 The performances that were cancelled when she postponed her previously-planned European tour have been rescheduled, and gigs in London and Stockholm have been added.

Emma announced the new dates, which run throughout October 2018, on Twitter:

🇳🇴🇸🇪🇩🇰🇳🇱🇩🇪🇦🇹🇬🇧
I am going on tour!! Aaaahhhh!!

VIP Upgrade (inc. early entry, M&G + exclusive merch) will be on sale this Friday at 10am (general admission ticket needed)

SEE YOU ALL SOON pic.twitter.com/olKvsPPq3p

A VIP Upgrade is available, and will consist of early entry, a meet-and-greet, and exclusive merch. 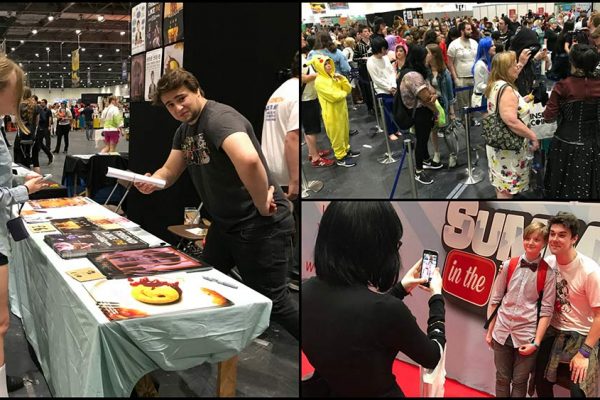 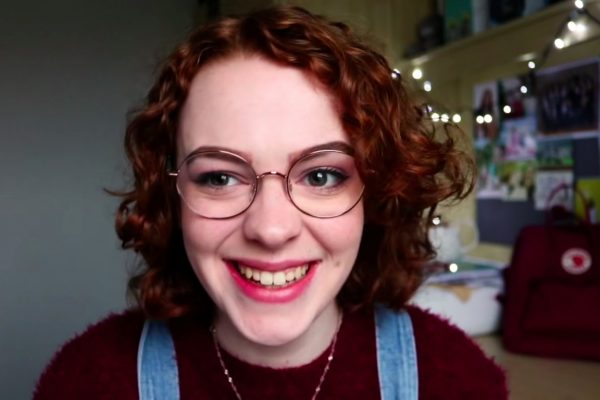 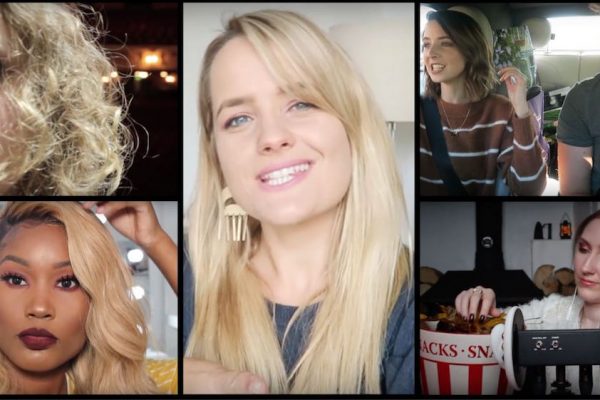