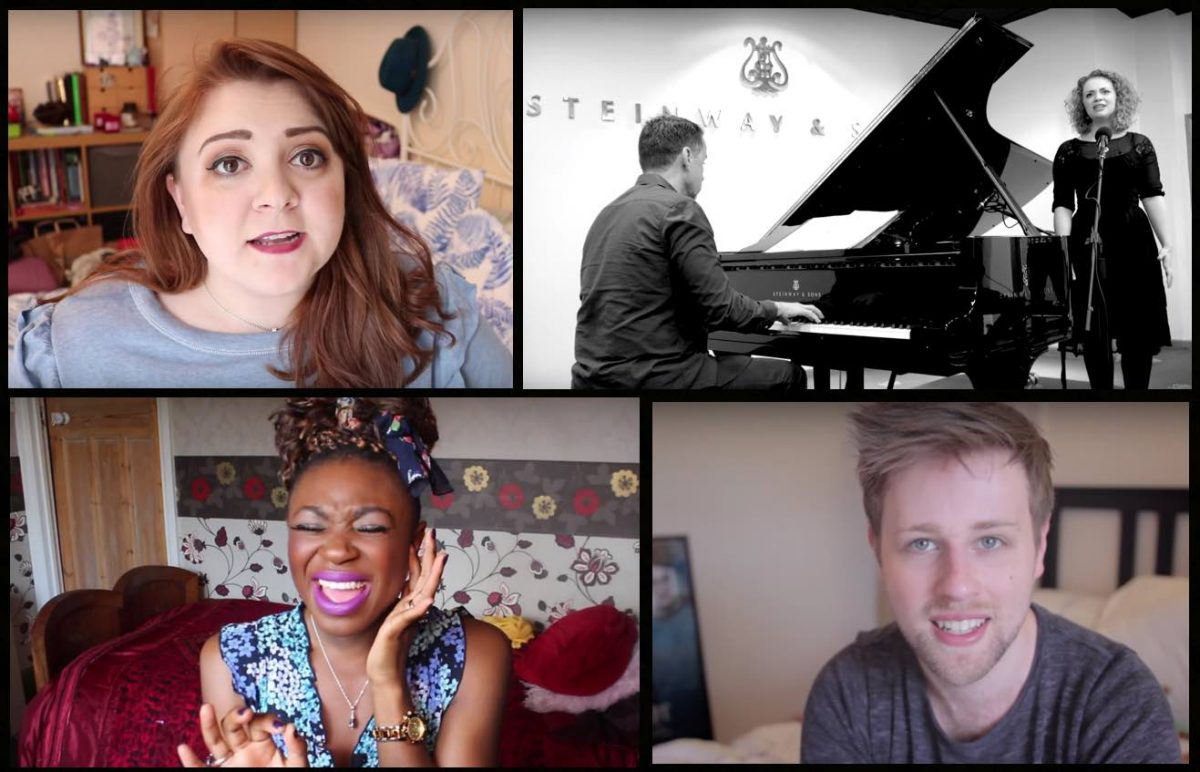 What’s better than a musical? Nothing, of course!

There’s little we love more here at TenEighty HQ than a live show featuring original plot-driven music and choreographed dance routines that have us longing to jump on stage and join in. You know who’s with us? YouTubers! Many of our faves are total musical theatre nerds, and some have even performed on the big stage themselves! (So jelly.)

Here are seven YouTubers who nerd out even more than we do over musical theatre – we guarantee you’ll be booking your ticket to a West End show immediately after reading this article.

Picking Carrie Hope Fletcher for this list is almost too obvious. Not only is she a professional actress known for her parts in Les Misérables and The Addams Family, she recently released an album of musical theatre covers and is set to publish a book set in a fictional West End theatre – see, it’d be ridiculous to leave her out.

Carrie is living proof that sometimes the biggest fans are those within the industry. Every time she gets excited about a new song or show, it reminds us that every star started off as just a fan! From her YouTube covers to her behind-the-scenes vlogs, Carrie is without a doubt one of the biggest musical theatre fans around!

Did you know Carrie isn’t the only West End actress on YouTube? Miriam-Teak Lee is known for making videos about her life as a professional actress, and is also known to post a song cover or two. (Which we’re totally obsessed with.)

While her upload schedule might have slowed down of late, fear not! It’s only because she’s busy performing in the West End production of Hamilton, which we think is a pretty acceptable excuse. We know she’ll return to YouTube eventually!

There are few people more fun than musical theatre kids – it’s a known fact. Loving and performing in shows as a student often creates a love for theatre (and a flair for the dramatic) that carries through a person’s whole life. That’s the case with Daniel J. Layton, whose delightful enthusiasm for musicals comes through in his videos and his social media posts.

Dan, we hope to one day see you performing on the big stage! We know you’d kill it.

Amy Lovatt is the musical theatre hero YouTube deserves. Her videos span every aspect of musicals you can think of, from funny takes on different shows to practical tips on performing. Whether she’s discussing musicals she loves or sending show tune lyrics to guys on Tinder, she’s always guaranteed to make you laugh and leave you nodding your head in agreement.

Seriously, your sub box is really missing out if you aren’t subscribed to her.

If you’re looking for a beautiful Disney cover, there’s a good chance you’ll find it on Pete Bucknall’s YouTube channel. A fan of musicals, especially Disney movies and stage shows, Pete’s been covering songs alongside his vlogs for years, and it’s no secret he’s one of the biggest theatre nerds around. He’s also no stranger to the stage, having performed in a production of Godspell back in 2015.

Pete’s currently attending drama school, so don’t be surprised if you see him on the West End in the future! We hope he’ll remember us when he’s a famous theatre star!

Rowan Ellis primarily focuses on feminism, gender, and sexuality in her videos, but she’s secretly one of the biggest musical theatre fans on YouTube – she just tends to talk about it more on Twitter than on her channel. For example, there was that one time she posted a Twitter thread inviting people to vote on the better musical in different (and increasingly specific) categories. We had such a hard time narrowing down our choices!

Also, we’d love to help you put together a YouTube jukebox musical if you’re still looking for someone, Rowan. It’s a dream of ours to see this happen.

There’s a whole new genre of musical theatre fans now: those who listened to Hamilton and started thinking about and listening to musicals in a way they hadn’t before. One such person is Sam Saffold-Geri, who thoughtfully touched on how the fans of a thing can scare you away from the thing itself. The enthusiasm of musical theatre fans, while fantastic, can also be overwhelming. It’s important to remember that it’s always possible to be a fan of some shows and not others, or to be as active or not as you want to be in the fan community – there’s never any pressure to be a certain way in order to like a certain thing.

We love Sam’s perspective and we hope he discusses musicals more on his channel.

Seven musical theatre fans we love on YouTube. From those who devote their channels to the topic to others who keep it as a side passion, it’s great to find creators who are as enthusiastic about musicals as we are! Who’s up for a putting together a listening party, so we can fangirl about our fave musicals together?

About Quinn Rose
Most likely writing, podcasting, or sleeping. Twitter @aspiringrobotfm
View All Posts by Author
Insomnia62: Recap
Video Spotlight: Why I Went To Therapy 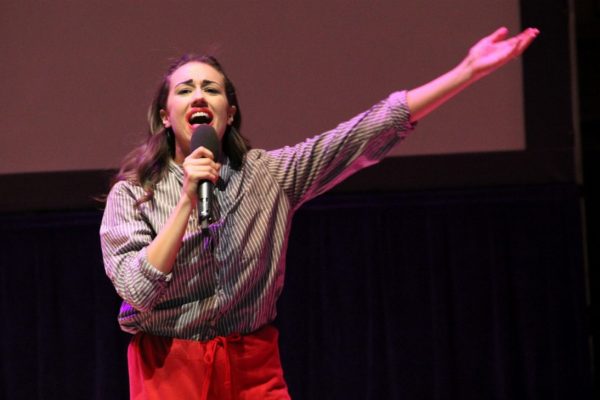 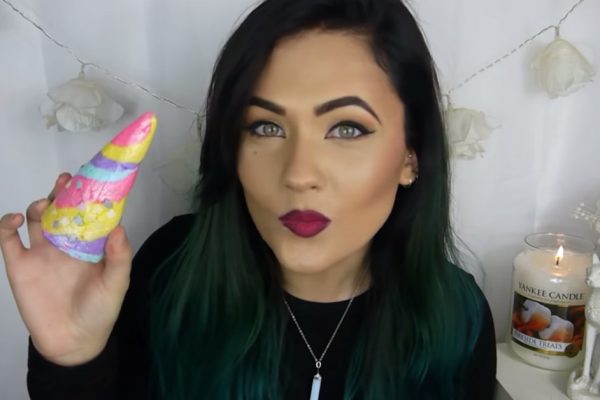 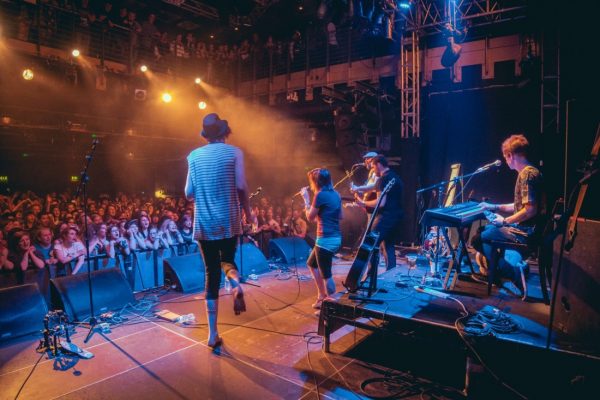