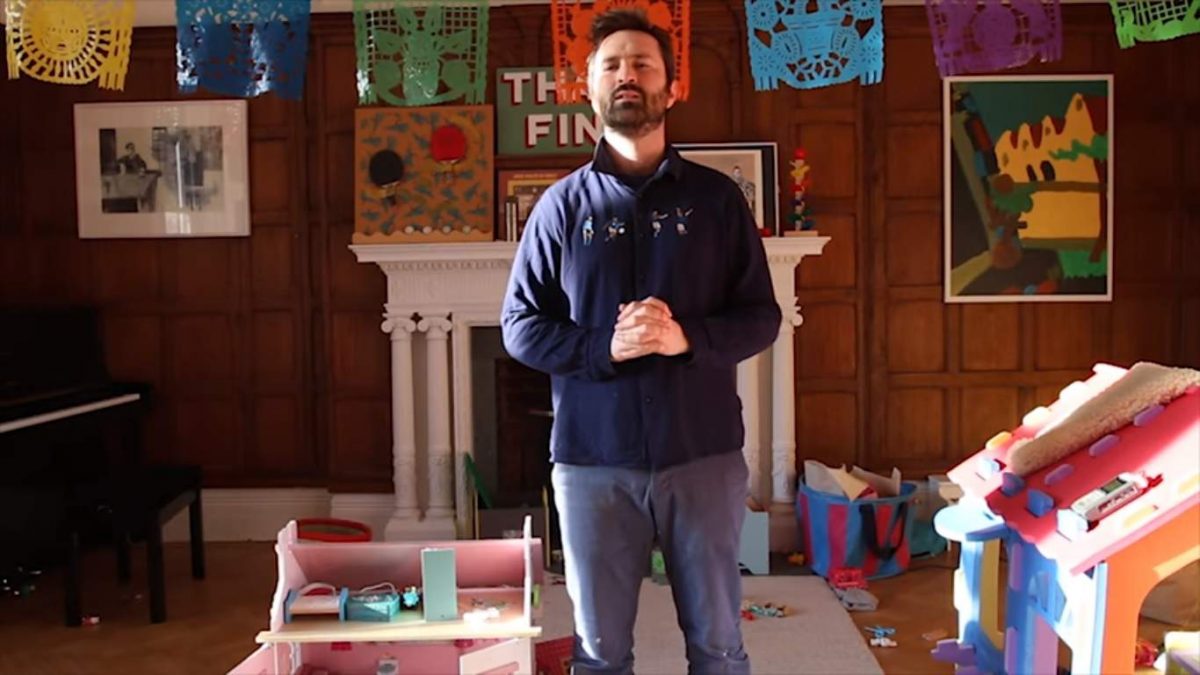 This article is like Fox’s upcoming slate of X-Men movies in almost no ways. It doesn’t feature Maisie Williams (although we eagerly await her return to YouTube) and, more importantly, it isn’t delayed by up to a year to be completely reworked into something else. So: TenEighty > 20th Century Fox.

Someone else who should make a return to YouTube himself is Justin Bieber. We need a stripped-down cover of something old, something new, something borrowed, or something blue(s). It’s been rumoured that he’s working on a religious concept album. Maybe it’s the life of Jesus told through the rise and fall of a popstar, maybe that’s too close to home, but we’ll write it down anyway, just in case he comes calling.

The Easter Bunny is here and has left you your present: this week’s Round-Up!

Tom Rosenthal has new music out (Don’t Die Curious is available to buy or stream now) and to celebrate this wonderful achievement, he brought in Ryan O’Connor (always a great addition to anything YouTube-related) to go out on the streets and ask strangers to listen to the new tracks and share their honest thoughts.

The sheer range of people polled meant the reactions were also wide-ranging. There were big fans – shoutout to the older lady, we love it too! On the other hand, there were those who didn’t like it so much and weren’t afraid to say so. You aren’t going to win them all, but, goddamn, great music is a good place to start!

A few weeks ago, the biggest night of the film calendar happened: the Oscars. A highlight for a lot of people was The Silent Child‘s win in the Live Action Short Film category. The film depicts the story of a four-year-old deaf girl whose world is transformed through learning sign language.

Liam O’Dell is a deaf creator who watched the film when the BBC aired it this past week. The way Liam speaks about the deaf experience and relates it back to the film is wonderful and so majestically done. His passion is highly engaging, and he uses his own experiences as a way of telling us his thoughts.

For this video, Olajide ‘KSI’ Olatunji connected with Manchester City and England footballer Raheem Sterling to take both their respective egos down a peg or two with some real mean tweets.

There’s one specific tweet that seems to actually hurt Sterling’s feelings – and no, it’s not yer da saying he’s crap at football, because that’s so obviously not the truth. Look out for the dagger to the heart. An internet veteran like KSI has no issue with tweets talking about man boobs, amongst other things, so it’s all water off a duck’s back for him.

Watch this one for Raheem and his reactions.

How To Make Kimchi Fried Rice 김치볶음밥 | Niki and Sammy

Did you know Niki and Sammy Albon are fans of Korean culture? Of course you did, and one slither of that culture is the delicacy kimchi. It’s a traditional side dish made from salted and fermented vegetables, most commonly napa cabbage and Korean radishes, with a variety of seasonings, including chilli powder, scallions, garlic, and ginger.

In this video, the twins show us how to make it, and the rich orange colours of the finished dish had us wishing we could reach through the screen to grab a mouthful.

More cooking videos please, boys! Show us what we don’t know we want!

A Week In My Life | Sam Carr

A weekly vlog gives a unique perspective on a person’s life and Sam Carr has used the format to show us his action-packed week. We see him attend a screening of Love, Simon (incredibly jealous) with a Pixie Lott cameo, which is always appreciated. Sam going through his old stuff hits our nostalgia bone in the right way with the toys from Toy Story making a big impression. And a lot of Cookie Crisp was eaten – a great choice there, Sam. As the video goes on, you can see his confidence with filming in this format growing, and he really hits his stride in the second half of the week.

We look forward to Sam making this a regular thing on his channel!

Iona Mac gives us a wonderfully stripped-back and heartfelt song that shows off her great vocals. The performance on camera is straightforward but effective, harkening back to a bygone era without fancy production – just a girl and her vocal chords killing it!

Elisa Spigariol gives us the rundown on the weirdest Italian translations of world-famous films. Watching Elisa try to wrap her brain around some of the decisions that were made makes this video worth your time.

Adam Waithe has moved back home and for a good reason: focus. (We’re not telling you to focus, that’s what Adam is doing.) With a renewed sense of purpose for his content (and a killer jacket), he’s going to be a bigger force in everyone’s subscription boxes going forward.

Cathal Murray has shared his March favourites with us and they’re bloody wonderful! The journal really scratches an itch for all you stationery and organisation nerds out there, and it looks like Tetris is making a comeback! We also appreciated one specific music choice, with Frank Ocean (a god amongst mortals) having done a cover of the classic Moon River. It quite rightly deserves a place on this list.

About Sam Gillard
Award winning writer of all manner of things, find me on twitter @thesamgillard
View All Posts by Author
Tom Fletcher Announces Charity Trek Through Transylvania
Tweets of the Week: 26 March – 1 April 2018 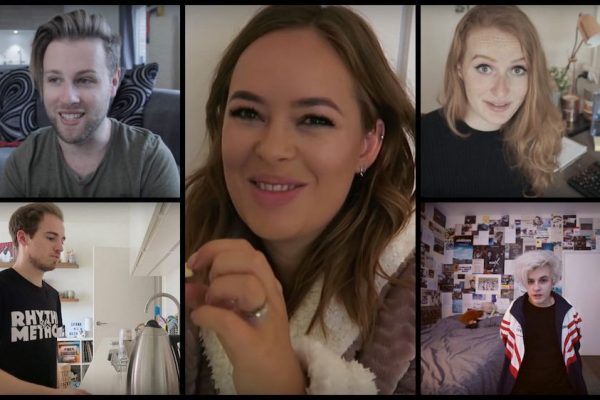 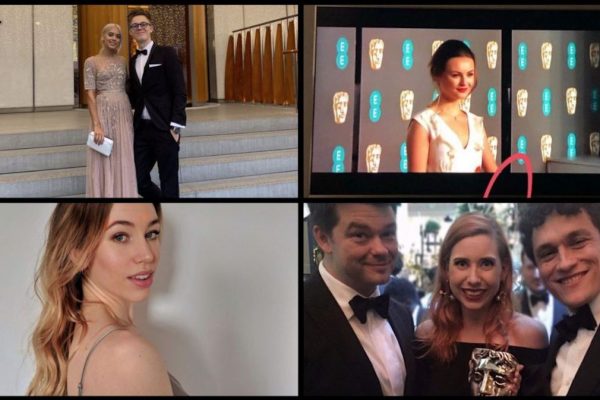 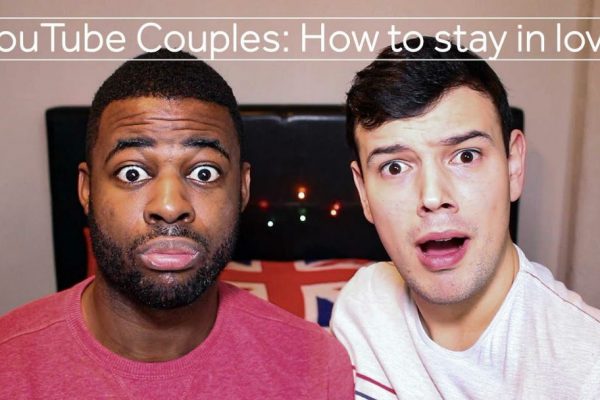 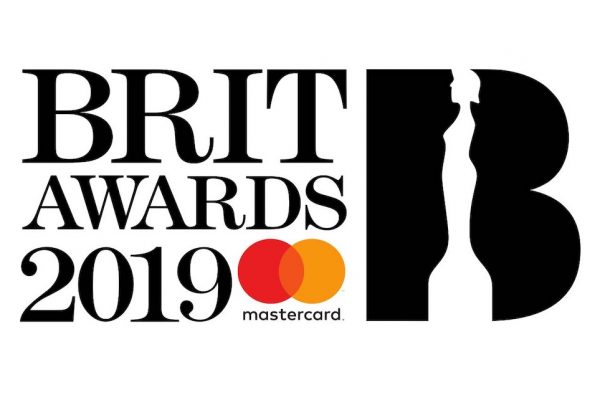