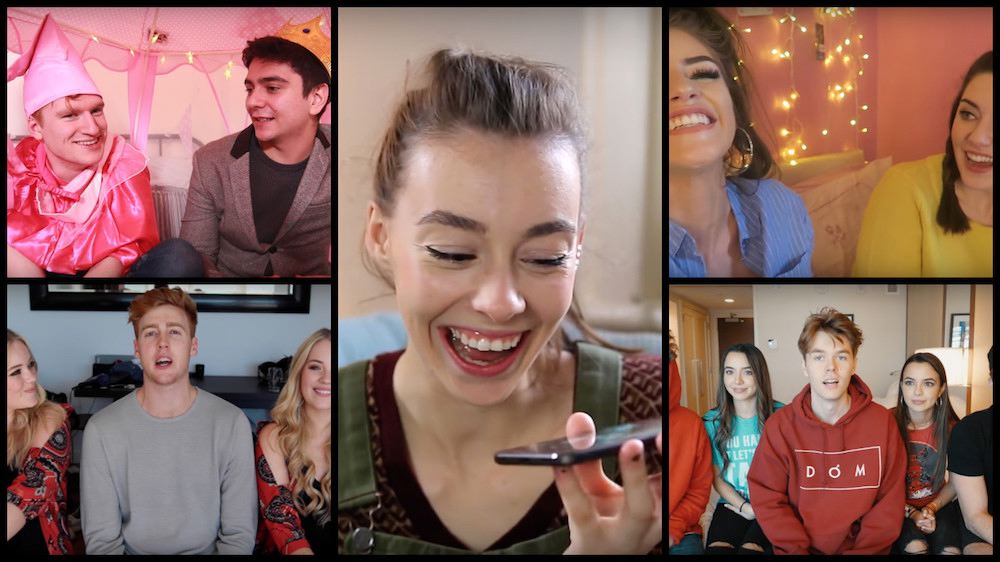 Ah, it’s our favourite day of the year, the day where we get to play pranks on our unsuspecting friends and family… That is, if we ever manage to get them right. For some reason, our prankees always manage to find our whoopee cushions and fake dog poo, rendering our pranks unsuccessful.

There’s where our fave creators come in! They’re here to show us how to properly pull off our pranks, and just as we did back in 2014 and 2017 we’ve collected five prank videos guaranteed to make you laugh and offer up a world of new ideas! From fake lottery tickets to telephone pranks, the following videos are some of the best out there. So, without further ado, here are Five MORE of the Best: ACTUAL Prank Videos!

If you have a sibling, then you’ll know there’s nothing better than playing tricks on each other. Not only is it fun planning your next big prank on them, but their reactions are always hilarious! To us, it’s one of the main reasons why having a sibling is so great. (Along with the obvious, like love and support.)

Any seasoned prankster will know you can purchase fake scratch cards online, which is exactly what Jessica Brennan did for this prank on her sister, Melanie Murphy. Poor Mel, she didn’t realise she was being pranked as she scratched that card, revealing a win of £10,000. Although, we probably wouldn’t have guessed it either – Jessica played her role perfectly! We smell a future prank war between these two…

Also, what are the odds they’d actually win €50 off one of the real scratch cards they bought? Crazy!

Ever wonder what the ULTIMATE twin prank is? Well, wonder no more because Josh Pieters, with the help of Lucy and Lydia Connell, has uploaded it to YouTube!

In this lighthearted and hilarious video, Josh, Lucy, and Lydia play a prank on unsuspecting baristas at various cafes. The plan? Lydia orders a coffee and disappears to the bathroom, only for Lucy to come and collect it a minute or so after. What must the baristas be thinking when Lydia returns, asking for her drink? Keep on watching and find out!

If you’re a twin, we highly suggest giving this prank a try. It’s a fun time all around!

Ask a YouTuber what their worst nightmare is and most of them will probably tell you it would be having their channel deleted. For most, it’s their creative outlet, a place to share their art and build a tight-knit community. That’s why telling one their channel has actually been removed is the perfect prank, which is exactly what Grace Mandeville pulled on her sister, Amelia.

In this video, Grace calls up Amelia to inform her their channel has been deleted – oh no! At first, Amelia can’t believe it, but thanks to Grace’s superb acting skills she falls for it hook, line, and sinker. While both us and Grace feel bad once Amelia starts crying (oops…), we were glad to see Amelia was a pretty good sport after the reveal, and hey, at least their channel wasn’t actually deleted!

And for those of you wondering, Amelia got her revenge on Grace, don’t you worry.

It might not seem like it to us, given how often we use it, but British slang can be pretty weird. Tell a tourist you had “bants” with the lads last night and they’ll probably give you a quizzical look. Ask if they’d like to grab a “cheeky Nando’s” and they’ll probably walk away. Because of this, imagine how easy it would be to make up your own British slang. That’s exactly what  Anderson and Harrison Webb did with this prank on US vloggers Ryan Abe and Veronica and Vanessa Merrell.

Overall, this video is pretty hilarious. We love how serious Ryan, Veronica, and Vanessa took their guessing, and how Harrison and Anderson managed to stay so calm is beyond us – we wouldn’t have been able to hide our laughter! Also, while most of the fake slang was pretty ridiculous, we could totally see ourselves using some of it.

Closing out this prank-filled Five of the Best is Luke Cutforth, who managed to pull off one of our fave pranks of 2018 thus far! While he might not be known for prank videos, it doesn’t seem too much of a stretch for him to make one from time to time, given his comedic timing and playful nature. He’s pretty much a born prankster, and he showed us those skills in this prank on his housemate Josh!

Who doesn’t want to be a Disney princess? It’s a dream many have held in their lifetime (including us), so we were over the moon to see Luke turn Josh’s bedroom into a princess castle, with the help of fellow housemate, James. From the princess tent and unicorn lights, to Disney sheets and beautiful costumes, it was the Disney prank to end all Disney pranks – we just wonder how long it too for Josh to remove over 2,000 stickers from his room…

Who else is stoked to see how Josh will get Luke back?

Our Five More of the Best: ACTUAL Prank Videos! We hope they’ve given you tons of ideas on how to prank your friends and family this April Fool’s Day. Film it and who knows, you might become the next pranking extraordinaire! 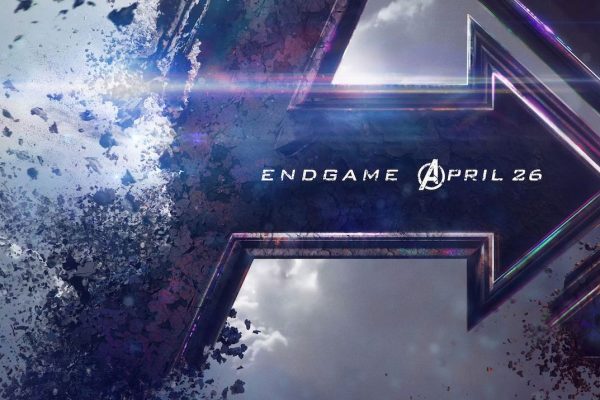 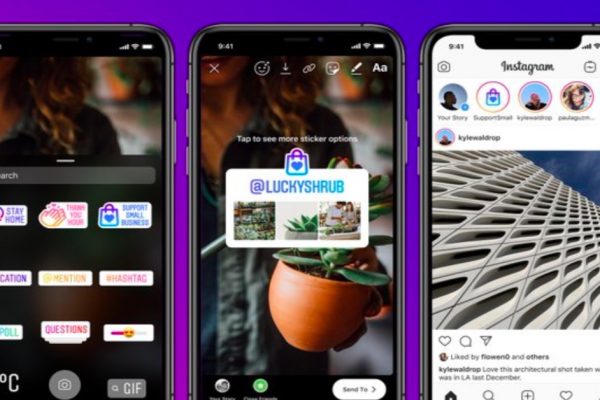 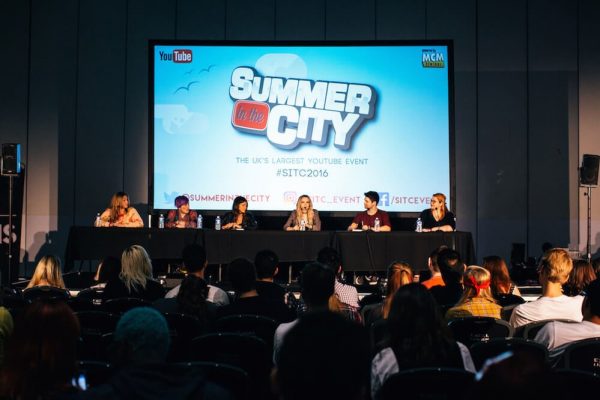 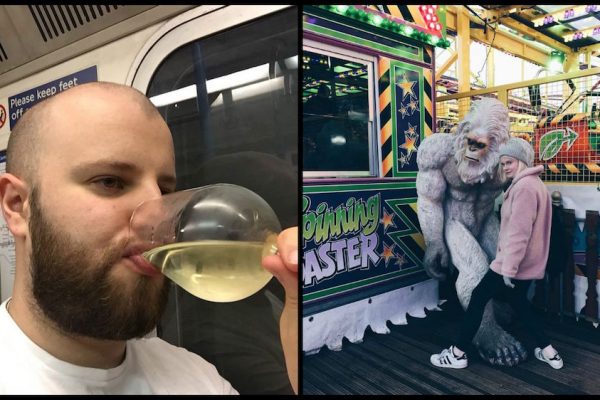