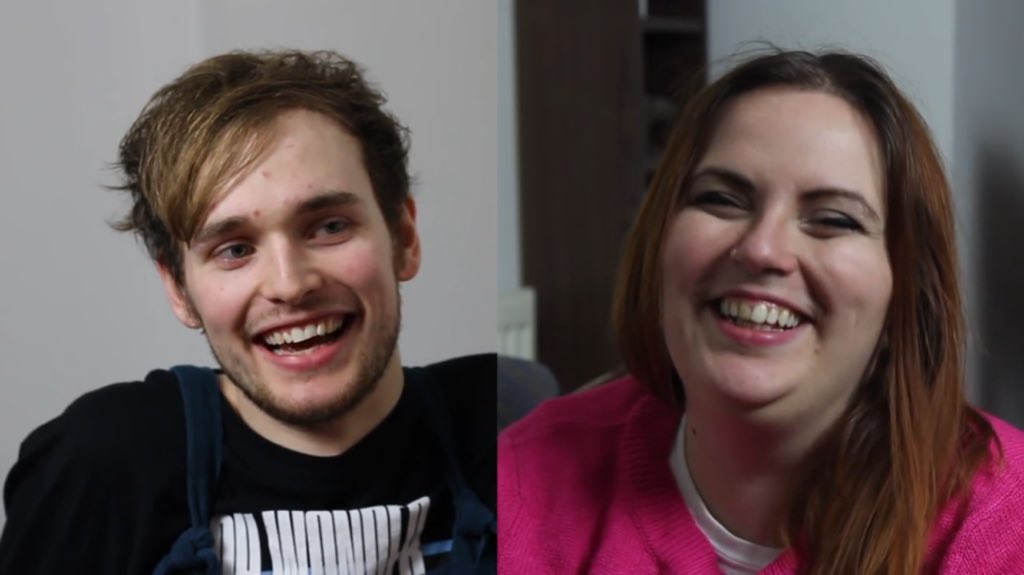 Video Spotlight: Being Honest With My Boyfriend

“It’s not just that we are in love – it’s that this relationship, like, really suits us.” Leena Normington and Craig Simmonds give us a unique look into their relationship.

Opening their video with text that reads, “I met Craig two years ago through YouTube, we now live together and are a little bit in love. It’s a bit weird you haven’t met him yet so…”, Leena and Craig serve us some real relationship goals. So much so, we literally could not stop saying “aww” from the moment those words came onscreen.

Through a series of questions – such as asking each other about lessons they have learned while together (“I am a lot less ahhhh than you”, “I think you taught me to slow the fuck down”) and challenges they’ve faced – we get an insight into the similarities and differences between two people who clearly have genuine love and mutual respect for each other.

The video covers all the interesting things people want to know about others’ relationships. Leena and Craig do not hold back discussing everything from moving in together, living with someone who suffers with their mental health, and not abiding by society’s expectations of how they should live their lives. As Craig says, they’re “totally unapologetically open and honest and that’s what I fucking love about us”. It’s exactly why we love them too!

We definitely get the sense that, as a duo, they balance each other out, with Leena saying that “I prefer myself when I’m around you” and Craig echoing this.

It is not all heavy-going as there is a lot of laughter and reminiscing about the early stages of their relationship. They talk about a particular date in Brighton which solidified their feelings for each other.

We also love how unconventional these two are. They discuss how they do not plan to succumb to norms like getting married or having children, and have no set plans for the future. When asked about the challenges to their relationship, Leena says: “As we get older people will expect us to go through certain stages and gateways.” All they seem to care about is that, whatever direction life takes them in, it will be together – which is refreshing to see.

Another point which struck a chord with us is the way they view trust in a relationship. Leena describes trust in most relationships being about hidden rules which, when broken, can have consequences, whereas trust to them is being able to call each other out on their decisions.

Not known to shy away from tough topics, Leena discusses gender roles, not just in the relationship but as individuals. Leena says of Craig that “masculinity weighs on a lot of people, but you just don’t let it haunt you in the same way”, and, while Leena is a feminist, she recalls finding herself shocked when Craig washed the dishes or worked through the dreaded “man flu” without making a fuss about it.

We think Craig summarises it perfectly when he is asked why he is in the relationship, replying that “there was definitely this vibe that I could be totally authentic with you” – and really, what else do you need in relationship? Not only is this the cutest video we have seen but it also gives us hope for our future relationships!

Find out how Luke Cutforth lived without electricity for a day! Alternatively, check out Helen Anderson‘s video about her relationship with her body. 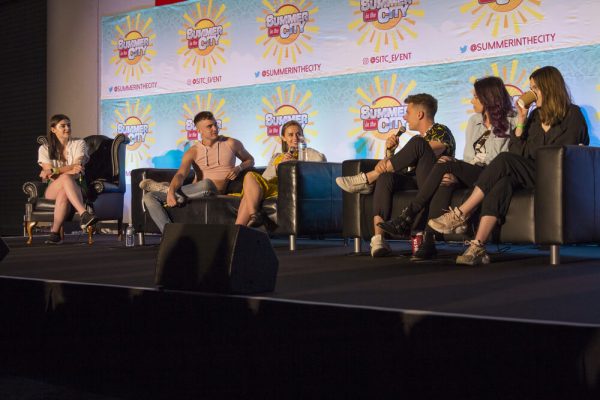