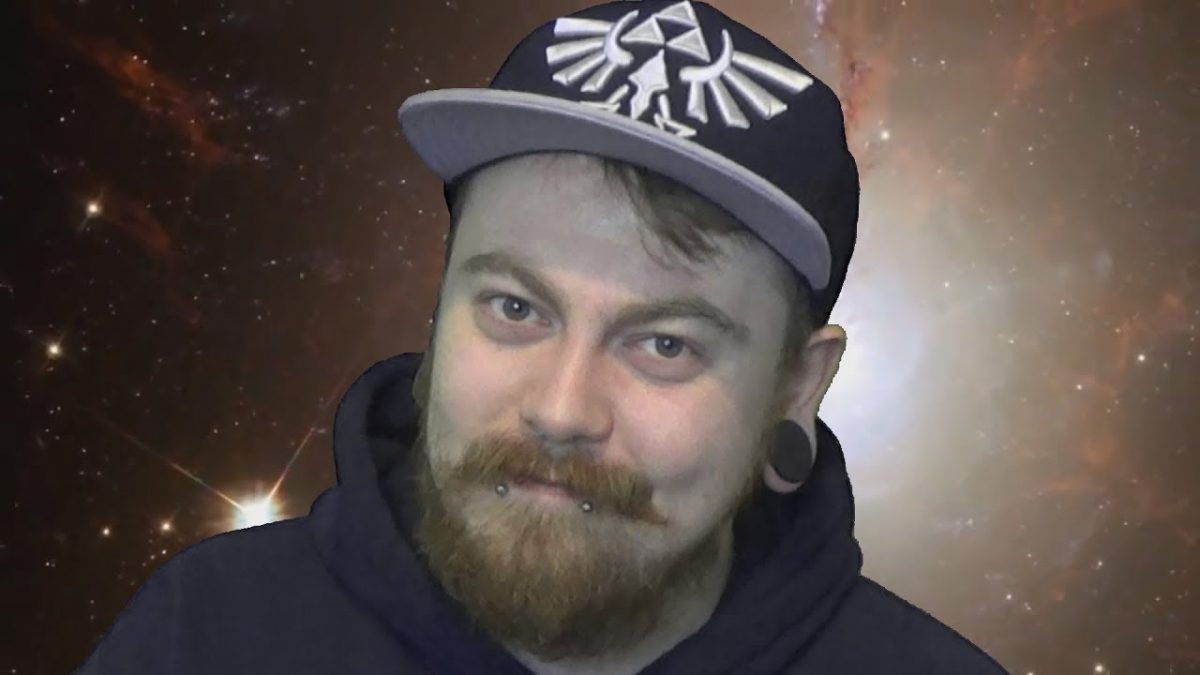 Markus Meechan, also known as Count Dankula, has been convicted of a hate crime.

Meechan was arrested in April 2016 for posting a video of his girlfriend’s dog doing a Nazi salute.

He had taught the animal to respond to antisemitic phrases, and made the video to annoy his girlfriend.

In the days following its release, the video was shared three million times.

On Tuesday, a Scottish court pronounced the YouTuber guilty of committing a hate crime, with Sheriff O’Carroll calling the video “threatening and grossly offensive”.

“He said he chose ‘gas the Jews’ as it was the most offensive phrase associated with the Nazis that he could think of.

“It was the centrepiece of the joke. He said it was so extreme that it added to the comedy,” he said.

In response to the news, YouTuber Jack Dean posted on Twitter:

At the end of the day, the bloke taught his pug how to put a leg in the air. He didn’t teach it how to literally kill 6 million Jews. It doesn’t really matter if you’re offended at the connotation. Free speech is free speech – you can’t pick and choose. Absolutely mental.

Tom Walker, as his spoof news reporter character Jonathan Pie, also made a video about the conviction:

Some fear the case will set a precedent in UK courts for the possible conviction of content creators who seek to provoke or deliberately cause offense with their videos.

Meechan is due to be sentenced next month.

Read about the YouTuber found guilty for holding onto DLR trains for a prank or a creator who faced criticism for a water prank which sparked acid attack fears. EDJER and SOHO KIDS team up to encourage voting 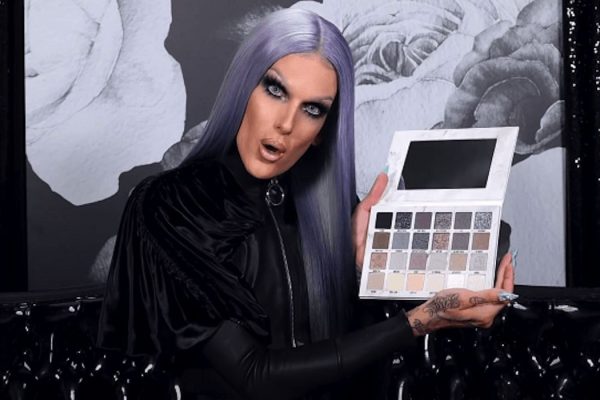 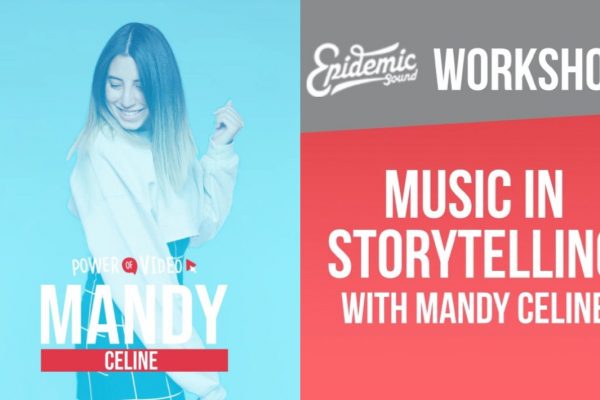 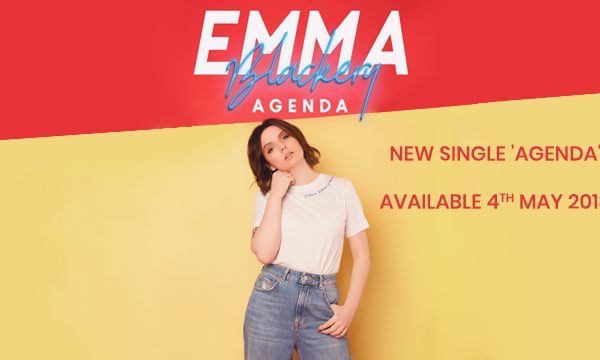