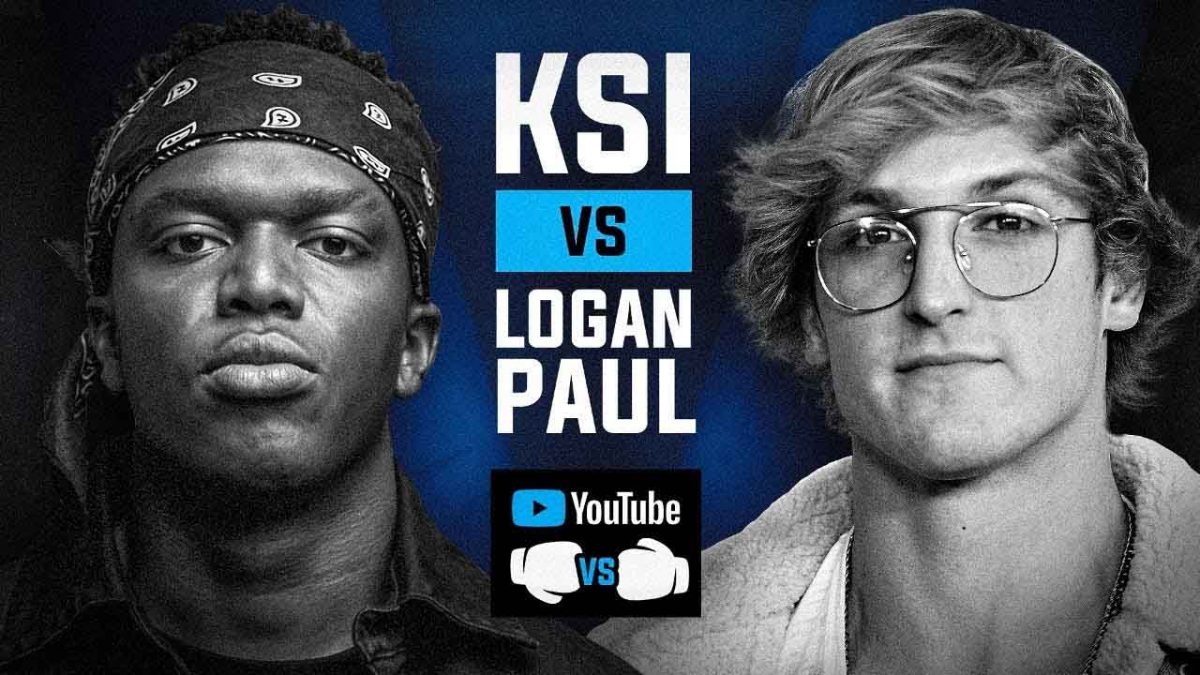 YouTubers KSI and Logan Paul will be fighting in Manchester on 25 August 2018.

KSI has confirmed that he will fight US vlogger Logan Paul, who he called out after winning a boxing match against Joe Weller this past February.

KSI created a poll for viewers to vote for his next YouTube challenger, with options including Adam Saleh and Vitaly Zdorovetskiy amongst others.

The announcement follows Logan visiting KSI whilst training to “close the deal”, after he accepted KSI’s challenge in a recent video.

The exact location for the fight remains unknown, but tickets are due to go on sale “soon”.

Meanwhile, KSI’s brother, Deji, took to YouTube to update viewers on his fight against Logan’s brother Jake, saying, “[Jake’s] team hasn’t even reached out to my team. We were talking to Logan’s team, but Jake’s team, they’re hiding.”

He later added in the video, “Personally, I’m going to be signing my contract next week, to make sure, like, this is happening. Jake Paul’s team have not even been in contact.”

In a video uploaded by Jake yesterday, the US vlogger responded by saying that Deji is “god-awful at fighting”.

“You’re fudging terrible, dude,” he said. “It’s a joke, and so for me it’s like, ‘Why would I spend the next six months of my life training for somebody who I know…’ I legitimately know I’m going to knock you out.”

Jake then went on to invite other YouTubers to challenge him, saying that he would choose his opponent in “the next week”. 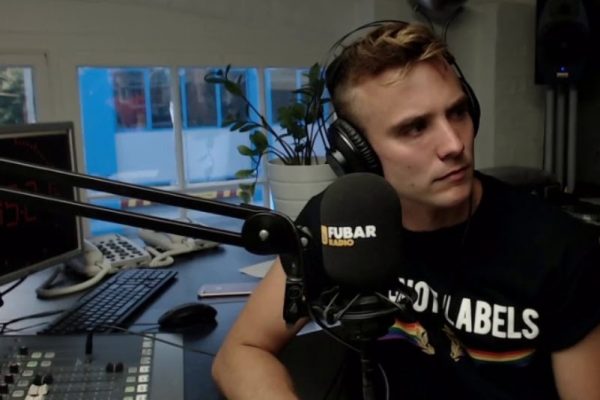 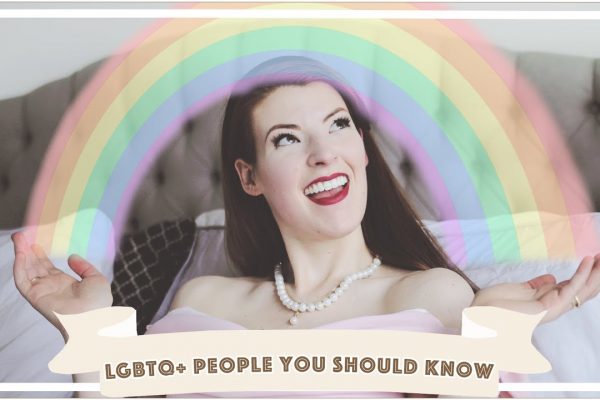