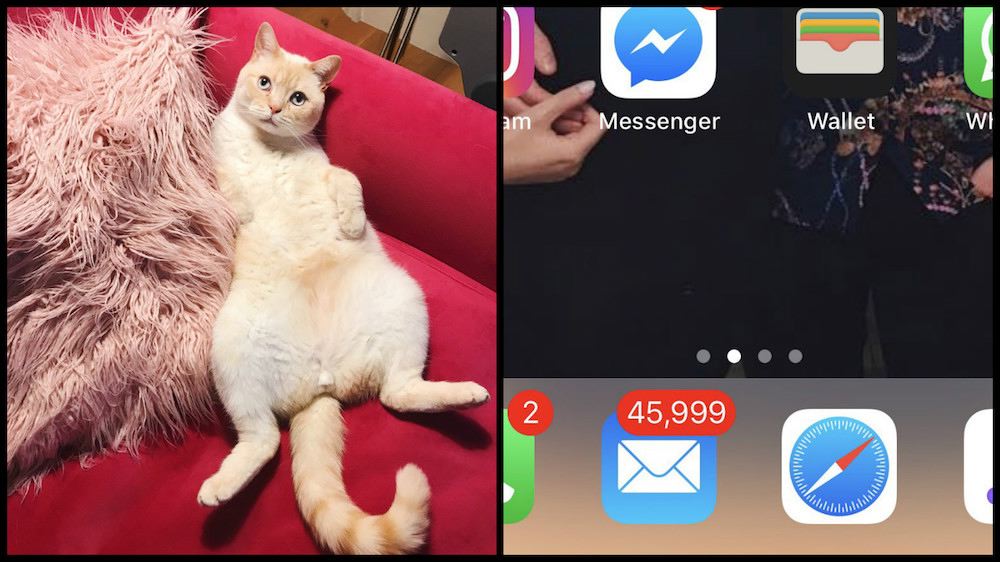 Did everyone have a good Mother’s Day?

We sure did! While we don’t need an excuse to thank our mums for putting up with us while we were children and during those awkward teen years, we like the idea of there being a day solely dedicated to appreciating them. They put up with so much – they deserve the recognition! So, again, even though we say it quite often, thank you to all the mums out there. You’re A+ rockstars who make us better people.

You know who else are pretty amazing people? YouTubers! (Did you like this slick transition?) Each week, they upload videos that cheer us up and make us think of the world around us. They also spend a crazy amount of time on Twitter, speaking to viewers and sharing their thoughts on the most random stuff. And that’s why we have Tweets of the Week – to share these random tweets in the hopes of making those of you who are reading this cry from laughter, while also making you question their sanity.

So, without further ado, let’s jump into the tweets!

What is adulthood exactly?

Me aged 28, eating spaghetti at midnight, crying over The Princess Diaries: yes this is exactly what i had in mind

If you don’t eat spaghetti at midnight whilst crying over The Princess Diaries, are you even an adult?

We all do it

I just liked a Dollar shave club ad on Instagram because the guy was cute. Apparently this is who I am today. pic.twitter.com/8vWO4QDnAG

We’re not going to lie, Gary C, we would have done the same thing. That’s who we are every day. (The thirst is real.)

This is all wrong

Okay, Niki Albon, let’s get a few things straightened out here. First of all, everyone knows bacon sandwiches deserve a place in the God Tier. Secondly, who even eats cheese and pickle sandwiches anymore? And third, as our good friend Lizzi Michael said: 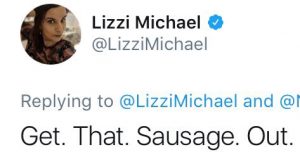 Cannot believe I’m going to hit this huge milestone today. So blessed. So moved. So grateful. Always going to give back. Can’t believe this is my life pic.twitter.com/rFyXYOawbU

We’re getting anxious just looking at this, Zoe London.

You must be mistaken, Zannah Perrins. Red velvet cake can’t simply be chocolate. No, we refuse to believe such lies!

That comfort level tho

when you turn the corner and your cats sat like a comfy old man 🤷🏻‍♀️ pic.twitter.com/Wj8X4k7hTA

Gabriella Lindley‘s cat is pretty much the embodiment of us in 25 years or so.

It's on November 19th! Now that you know that, can you whinge and moan a little quieter? The sound of utter drivel is ruining my day of female badassery. 🤫🤫🤫 Thank you! https://t.co/CHnl6klTPp

Carrie Hope Fletcher is pretty much the queen of comebacks. That sass level is enviable.

There's a constant stream of fighting couples on my street. It's relentless. About three a day. All new people. All different issues (yes, I open my window to listen). Thinking of starting a blog about it. Name options:

Riyadh Khalaf, if you don’t make this and name it “I f*cking h8 u Darren!” then we’re going to have a serious problem. Just FYI.

The fiery pit of anxiety

Whoa, this tweet got way too real for us, Lucy Moon.

I really wish fights in real life were actually solved by lip syncing for your life.. what a fun would that would be

Our fave YouTuber tweets from the past week! We have to say, we really appreciate our faves going out of their way to make us laugh on social media – it’s a great pick-me-up when we’re drowning in the stress of school deadlines and life. 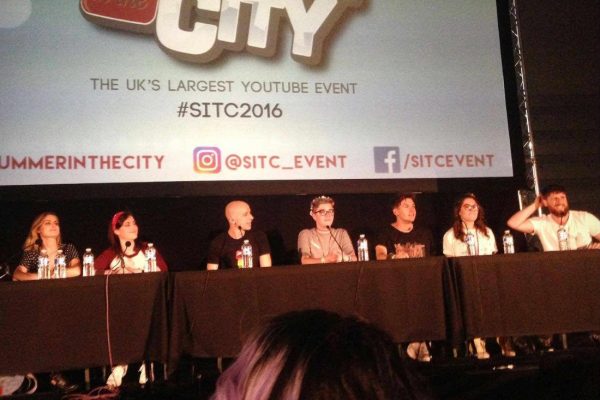 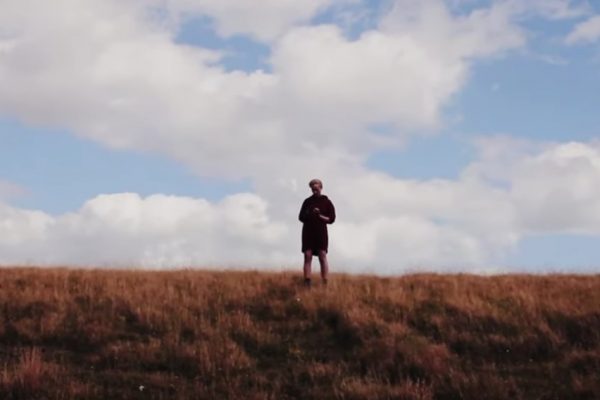 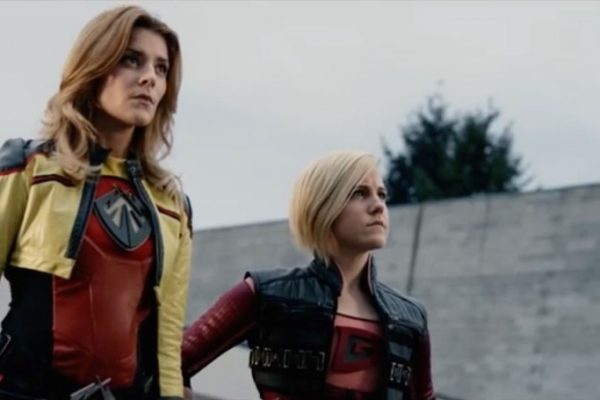