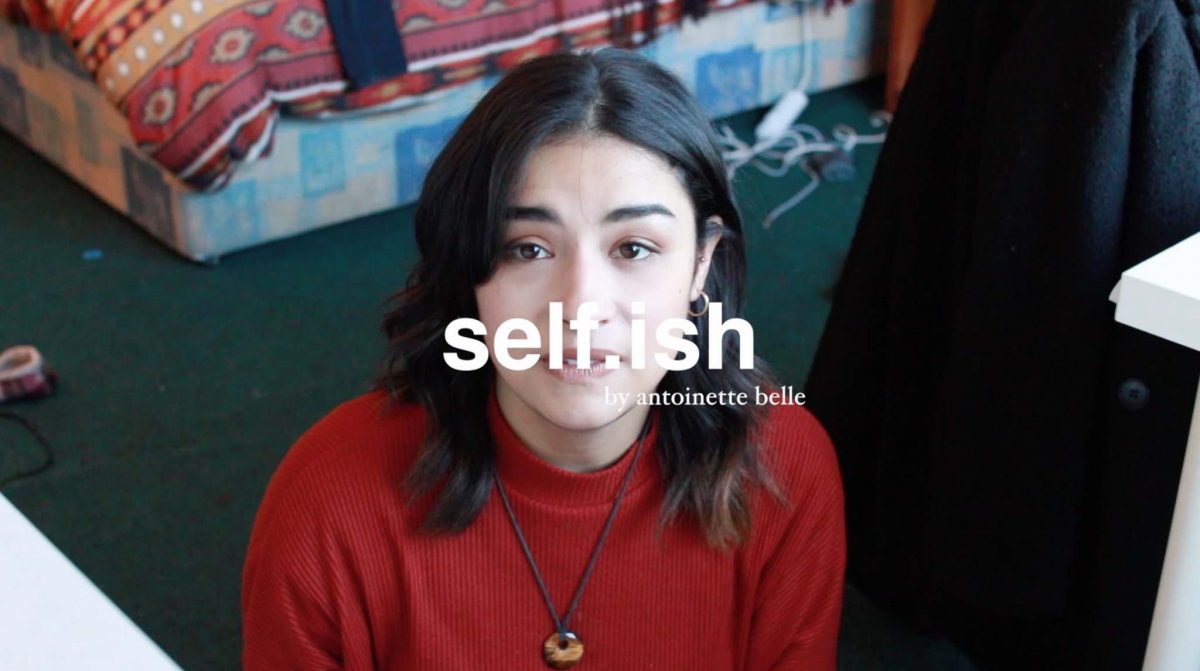 Ant untangles her relationship with the irrational and completely confusing emotion that is anger.

The experience of anger is a topic rarely touched upon on YouTube. It’s something common, that we all experience, yet few YouTube vloggers have attempted to decode the emotion itself. Antoinette Belle courageously explores her experience of the emotion in anger & negative emotion, the third video of her monthly YouTube series, self.ish.

Anger & negative emotion opens up with a heartfelt montage sequence depicting a group of friends who start chatting about the whimsical uncertainty that comes with youth. Ant proposes a question about the future to her friend: “Do you think we’re gonna be doing something good?” Her friend deliberates for a moment, before telling Ant she’s going to have an amazing creative job that she loves, but have no money. This short exchange invites the viewer into Ant’s world, readying us for entering her mind later in the video.

Rather than giving us ten minutes of escapism, Ant offers something very different in her vlogs: an opportunity every month to explore a different aspect of the inner psyche. She introduces her experience of anger by saying, “I have been internalising a lot of the anger that I’ve been experiencing”.

Continuing, she says: “I don’t really think of anger as a positive natural human phenomenon. It’s more of something that is intrinsically bad about me and that I can’t control.”

As Ant opens up, we are able to see our own experiences of anger within her, normalising the emotion. “It’s okay to feel anger,” Ant reassures us, “or, like, at least allowing myself to let out my anger and process it and channel it in ways that aren’t directly harmful to people.”

The video isn’t aiming to provide advice for dealing with anger, but nonetheless we can’t help but take Ant’s tips, which she explains so eloquently, on board. The method of channelling anger away that she describes is one that the philosopher Plutarch also recommended: “The best course, therefore, is for us to compose ourselves, or else to run away and conceal ourselves.”

While the overarching concern of the video is having a mature conversation about anger, Ant dives further into the subject by explaining the effects of negative emotions in general on the psyche. She describes the sensation as being “trapped in this timeless stance where nothing really matters to you, like you can’t really focus or see outside of yourself in your head”.

Concluding the video on an incredibly personal note, she admits to being a difficult friend, mentioning that “being friends with the depressed person fucking sucks”. She notes how the build-up of anger and negative emotions in her head has made it difficult to be honest with people for “fear of burdening them and making their lives inevitably worse”.

Ant’s third episode of self.ish is a rare and intimate journey into the depths of one’s mind. Opening up and exposing your innermost vulnerabilities is an incredibly difficult thing to do, and we commend her. In the video, Ant has opened up the discussion, as well as the possibility of the acceptance of anger as an emotion that we shouldn’t be ashamed of. We hope more people follow in her footsteps.

Want to see more of our recommendations? Learn to love your mistakes with Minnie Small in a Video Spotlight! Alternatively, discover the excellent LGBTQ+ YouTuber Emily Eaton in our Channel Spotlight! 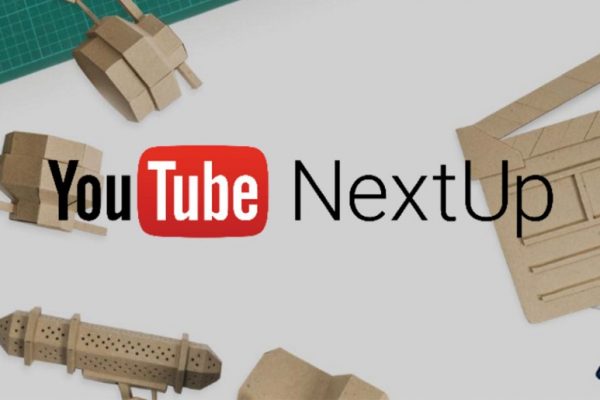 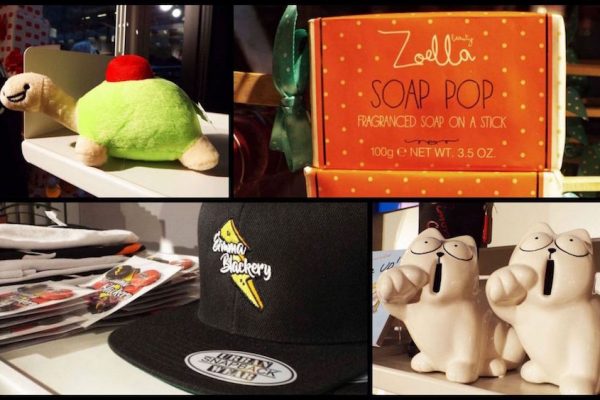