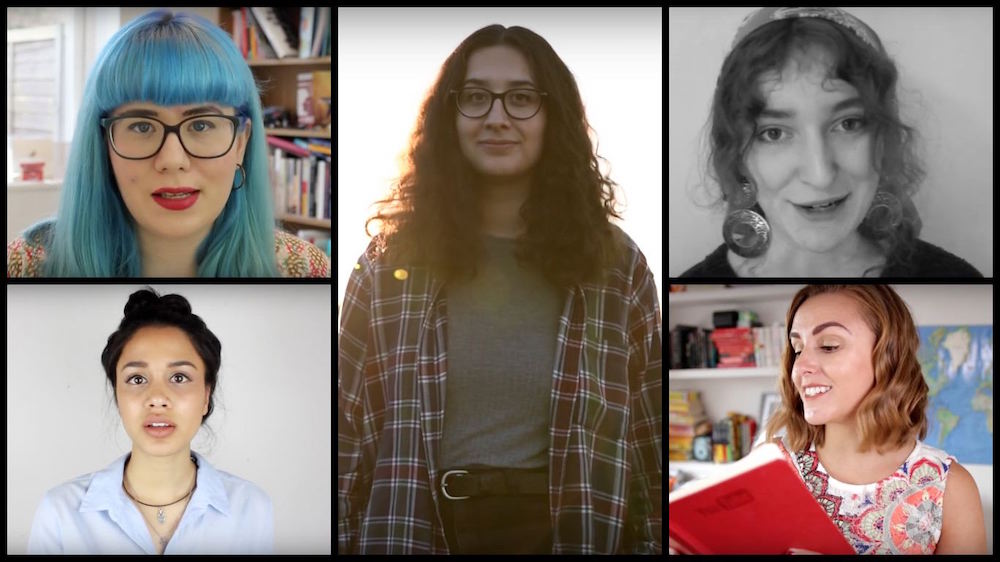 The women of YouTube are here to show everyone exactly what they’re made of.

We here at TenEighty love it when we’re able to showcase content from our favourite female creators, and what better day to do so than International Women’s Day? It’s a celebration of the accomplishments of women from across the world, so as with previous years, we thought we’d celebrate by showcasing five female YouTubers who are continuously empowering viewers and showing them that anything is possible.

From incredible spoken word pieces to in-depth discussions, this week’s Five of the Best is a showcase of why we need to be talking about gender equality on a regular basis. We love these badass women a lot, so, without further ado, here is our Five More of the Best: Women About Women!

Kicking off our article is Rowan Ellis, who poses an important question: why don’t girls have coming-of-age stories?

We see male coming-of-age stories all the time in shows such as Stranger Things, but as Rowan points out, these stories differ greatly to those featuring a group of girls. Why is this? Well, according to Rowan, it could be a number of reasons, such as the perception that girls don’t like the “rough and tumble” lifestyle portrayed in such films, instead opting for more societal-based issues (seen in the likes of Pretty Little Liars and The Sisterhood of the Travelling Pants), or the idea that girls don’t need to go on such adventures because they’re more mature than boys and are already aware of their emotions.

Rowan’s video explored many possibilities, and left those in the comments section offering up their own theories.

Sexual assault and harassment are things no woman should have to go through, yet sadly they happen on a daily basis. To present her views on the issue, ClickForTaz shared with us one of her most powerful spoken word pieces to date, Don’t Touch My Body.

Assault, catcalling, groping – odds are we either know someone who’s been through them, or we ourselves have been subject to such behaviour. It’s uncomfortable and uncalled-for (and let’s not forget a complete invasion of our personal rights), yet as Taz explains, society continues to turn a blind eye to it all. In a way only Taz could, she describes the feelings victims experience, and the reason why such incidents aren’t reported, and the video brings home a clear message: educate society about the concepts of consent and the law, and bring about the change so many wish would occur.

For a long time after the video finished, we found ourselves pondering what Taz had said. It’s an important message and we hope it spreads like wildfire.

there are many ways to be a woman | Fearghalicious

Sometimes, you have to sit back and praise the women who have helped you become you are, which is exactly what Feargha did with her video, there are many ways to be a woman.

Going through the impactful women in her life, from her mother and grandmothers to her aunts and everyone in between, Feargha shares with us the lessons these women taught her and how their presence in her life has made her who she is today. Their most important lesson? That there are many ways to be a woman. That’s something we hope everyone takes away with them from this video.

Of course, we couldn’t write up a Five of the Best for International Women’s Day without including the one and only Hannah Witton! Hannah has been actively working to deconstruct the taboos around sex while empowering her viewers in the process – and there’s no better example of this than her Hormone Diaries series, which showcases Hannah’s journey coming off the Pill.

Anyone who’s explored birth control and dealt with periods understands how annoying and confusing they can be, so Hannah’s exploration of the options available is welcomed, especially given the current status of Sex Education in schools. From exploring different methods of birth control, such as the coil and the Pill, to ways to manage periods, The Hormone Diaries has helped to normalise periods and show viewers they aren’t something to shy away from or get embarrassed by.

Closing out this Five of the Best is a poem from our favourite BookTuber, Ariel Bissett.

Ariel has never been one to shy away from sharing her thoughts and feelings with viewers, and Thigh Gaps & Other Traps is a prime example of this. We as a society place an incredible amount of pressure on women, from telling them how their bodies should look to shunning them if they even begin to mention anything about their period, and Ariel’s poem works to show how ridiculous these pressures are, while still managing to have a grip on those targeted – even though, outside of these vain pressures, women across the world have accomplished so much. They have degrees, have worked to hone talents and hobbies, and are working to better the world for their sisters, mothers, cousins, and friends, and that’s what Ariel aims to share with this poem.

If you’re looking for something to spark a fire in you, Ariel’s poem should do the trick.

Five More of the Best: Women About Women! We hope these videos helped inspire you all to reach for the stars and to enact the change you wish to see happen. Each day, these creators – as well as those featured in previous articles – are empowering their viewers to strive for their dreams, and the result is a generation of strong, confident women ready to take over the world. Join them, won’t you? 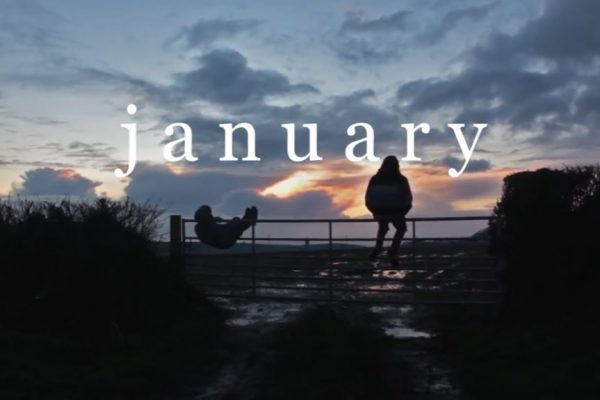 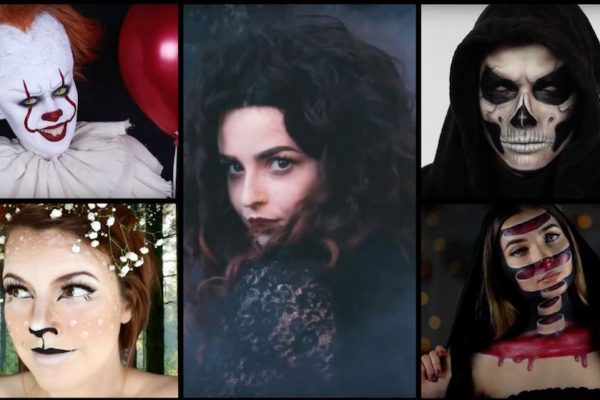 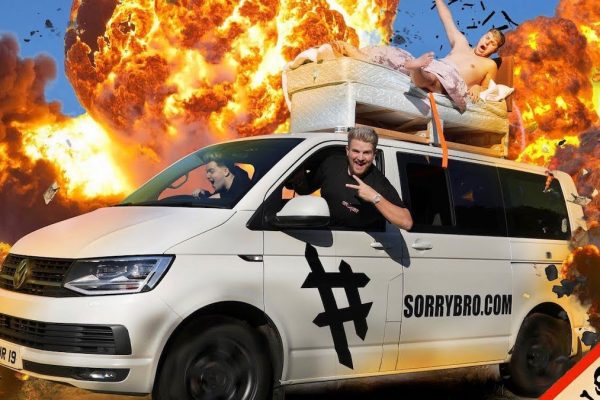 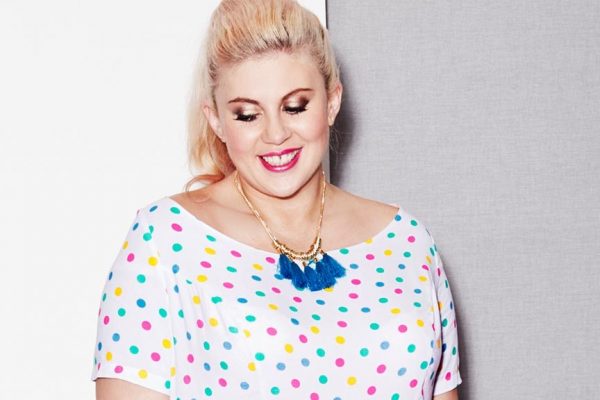