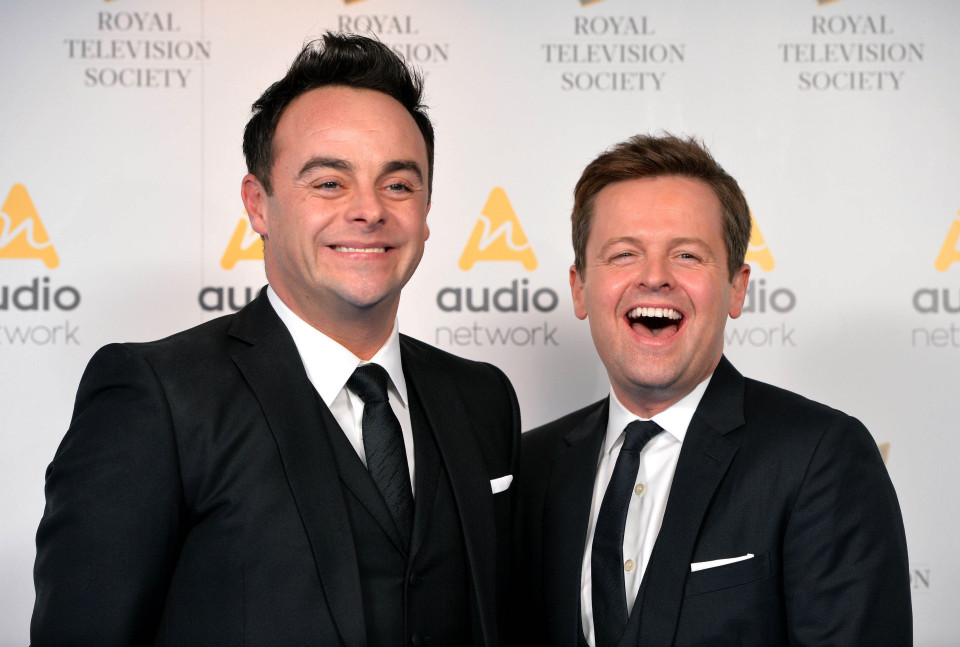 And and Dec have recorded online segments with YouTubers for the new series of Ant & Dec’s Saturday Night Takeaway.

The pair, who have been working in the entertainment industry since 1988, have presented the popular Saturday night variety show on ITV since 2002.

Last year, they launched the online segment Ant & Dec v YouTubers, in which they faced YouTube stars such as Oli White in competitions.

The segment has now returned to accompany the fifteenth series of Saturday Night Takeaway.

A number of YouTubers, including Grace F. Victory and Luke Cutforth, announced that they had filmed with Ant and Dec on 20 February.

Cutforth described the pair as his “TV heroes”.

Kinda crazy day getting to meet (and film!!) with some of my TV heroes 😍 pic.twitter.com/5Ww5WH1AaZ

The most recent upload features Niki and Sammy Albon:

The new series of Saturday Night Takeaway continues to air on Saturday nights on ITV, while Ant & Dec v YouTubers is available in a dedicated playlist on the show’s official YouTube channel. 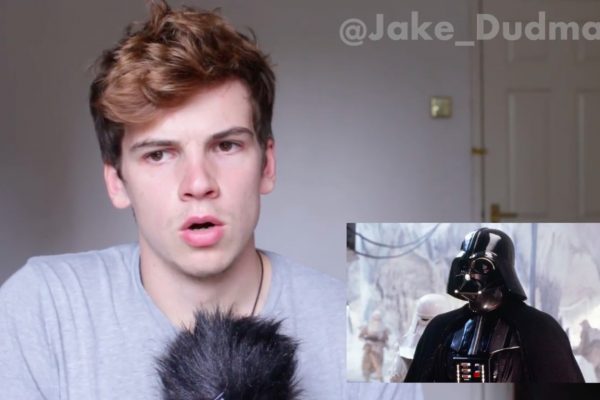 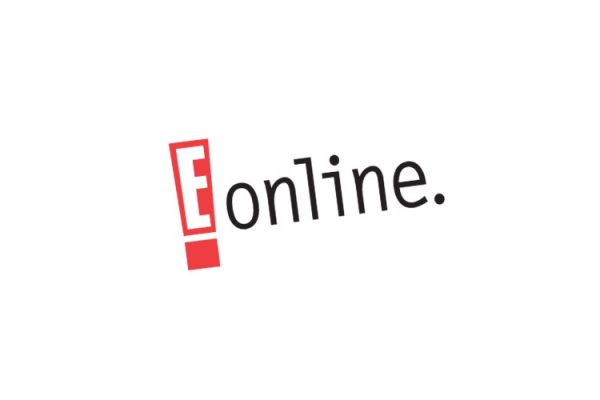 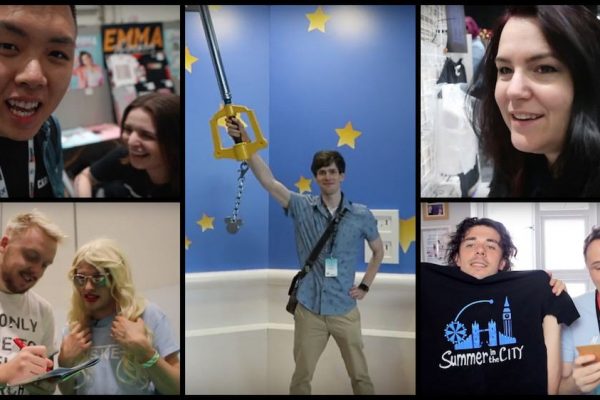