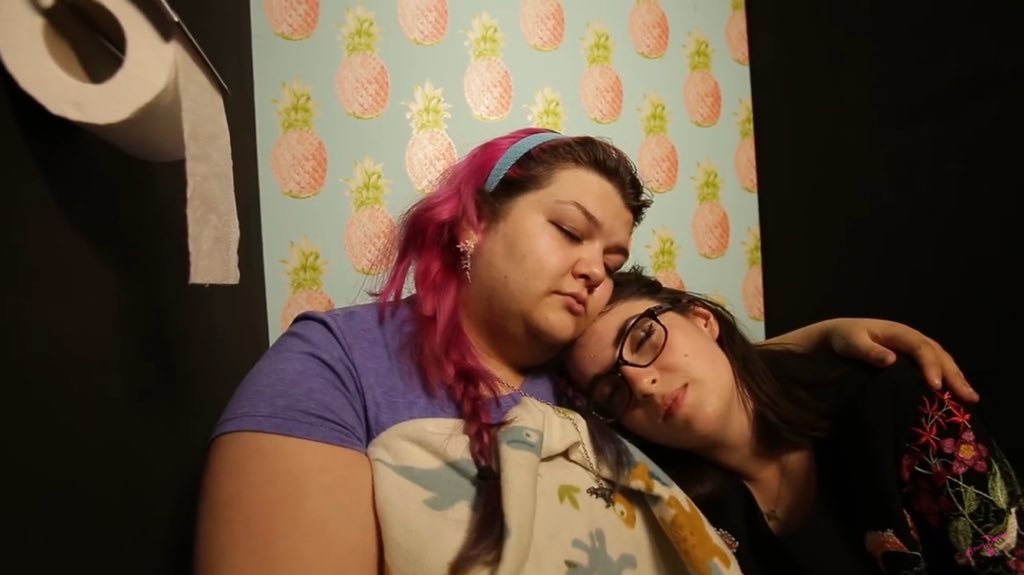 Chloe Dungate and Amy Linares star in a new self-written comedy series about two best friends who hate everything except for each other.

Although only the pilot of Work From Home has been released so far, we’re already hooked. The first episode sees Chloe and Amy unhappily stuck in a club trying to appear to be social while actually being miserable and shouting over the loud music. Who else can relate?

The video has a very lovely and real sort of comedy that brings true internet introverts together. The script turns many people’s anxieties and worries into an in-joke that we can all laugh at together. We got real Brooklyn Nine-Nine vibes from it, only improved by the pure Britishness of it all.

This episode alone featured a bunch of familiar faces, including Jacob Trueman and Daniel J. Layton (who, we’ve heard, has a very attractive back of the head), and so many great one-liners and recurring jokes that we hope stick around for future episodes. We need to hear more about “our good friend Dan” and see more of Amy’s assertive side.

Can We Go Now? was filmed as a part of the #WomeninComedy programme, in partnership with WhoHaha and Elizabeth Banks. The programme was made to shine a spotlight on women in comedy and give them some well-deserved recognition.

Now we just have to wait and see what else Chloe and Amy do with this wonderful series! Roll on the next episode…

Read about the nominations for the Shorty Awards or what Amelle Rose has to say about her debut EP, Family Tree. 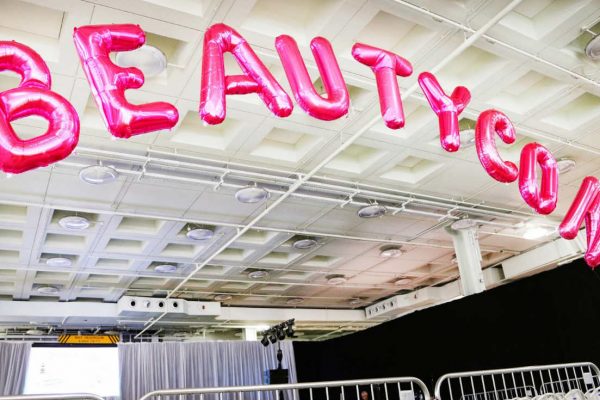 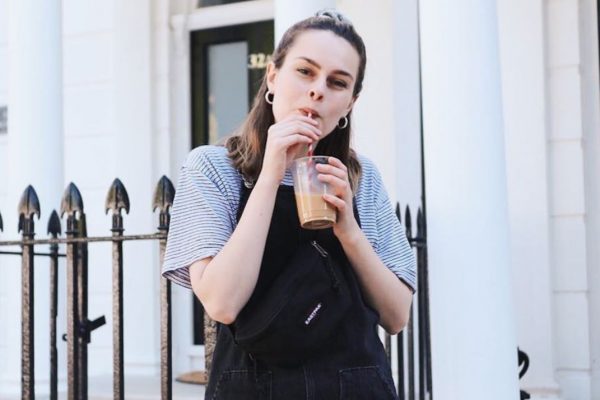 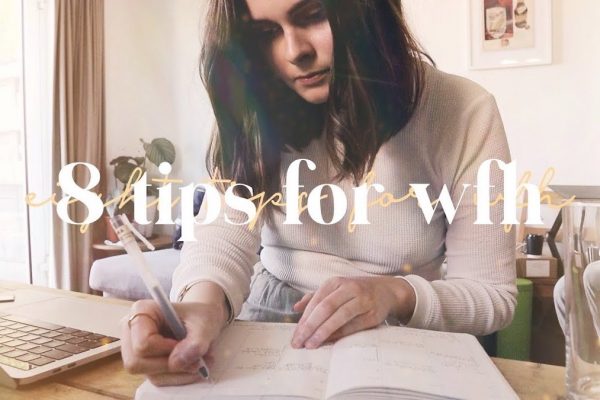