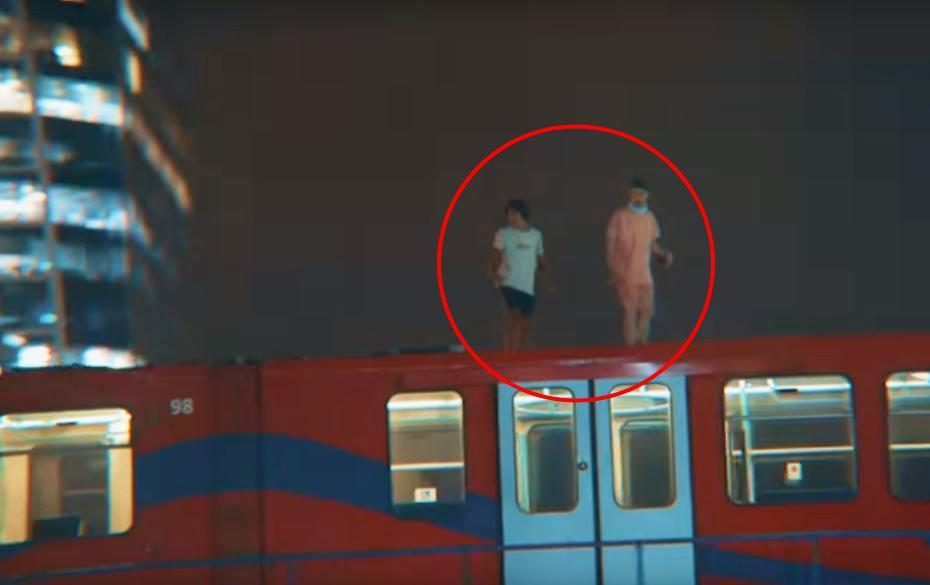 Responses by the emergency services to “YouTube pranks gone wrong” have increased by two thirds over the past five years.

A Freedom of Information Act request by The Sunday Times has revealed that the Fire, Ambulance, and Police Services have seen an increase of “YouTube-related” call-outs, with 2017 seeing 2794 such incidents.

One of the pranks that has been highlighted is the case of Rikke Brewer who, to celebrate reaching 10,000 subscribers, filmed himself riding on the roof of a London DLR train, before jumping into an open area of water. The video then shows Rikke running from police officers who had arrived at the scene. He received an 18-month suspended sentence as well as rehabilitation for the incident.

Figures show that Merseyside has been the worst area for these incidents, with 457 reported in the last year.

Pranksters have previously faced serious consequences for their pranks. In 2016, four members of Trollstation were sentenced to 18 months in prison for staging a robbery at the National Portrait Gallery in London, while a fifth member was sentenced to 12 weeks for the same crime.

Talking to The Sunday Times, a YouTube representative commented that they “prohibit content that’s intended to encourage dangerous activities that have an inherent risk of physical harm”. 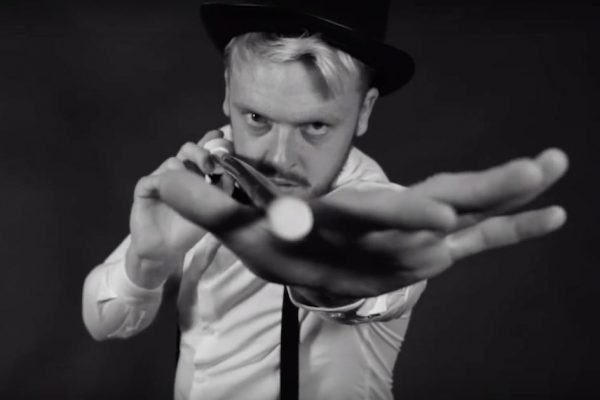 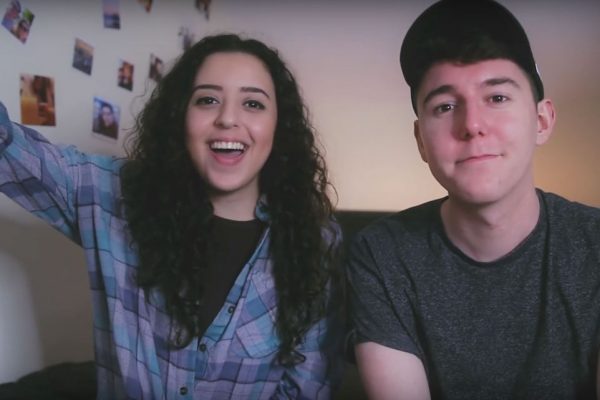 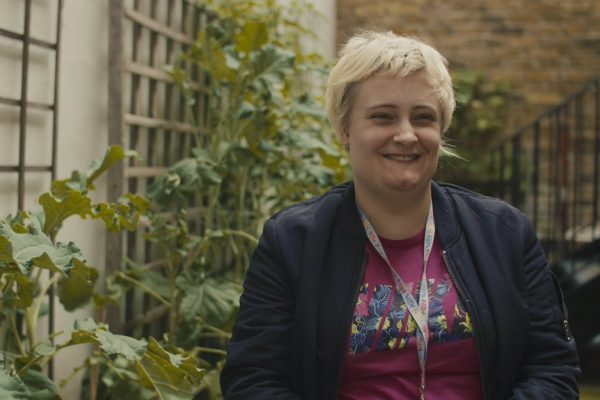