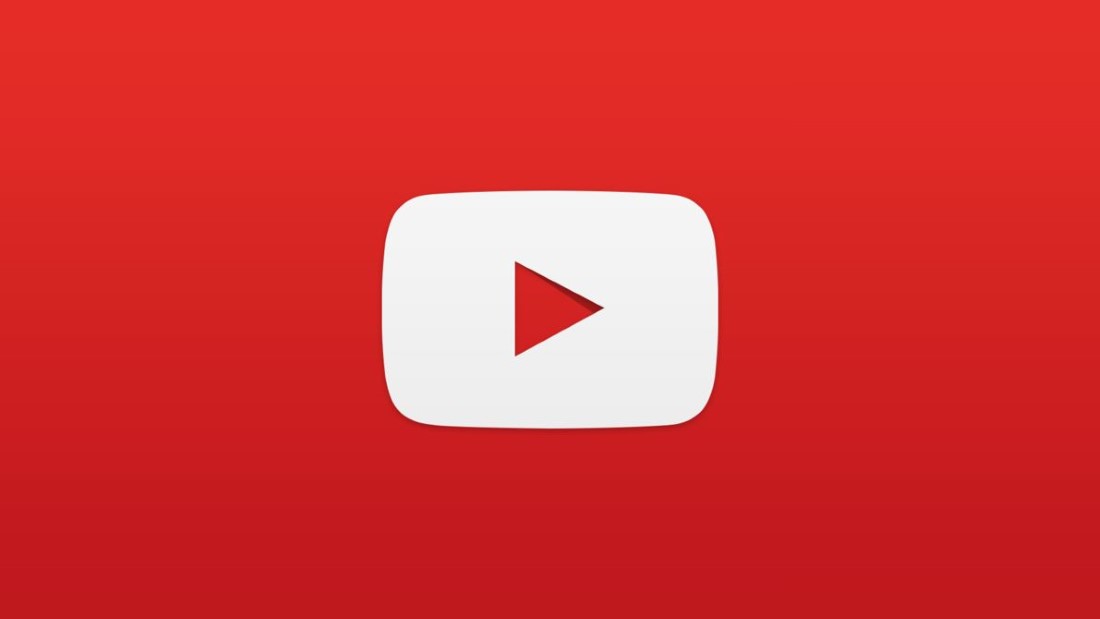 Creators must now have 4,000 hours of watch time in the past year and 1,000 subscribers to be eligible for monetisation.

“We’ve arrived at these new thresholds after thorough analysis and conversations with creators like you,” YouTube said in the blog post. “They will allow us to significantly improve our ability to identify creators who contribute positively to the community and help drive more ad revenue to them (and away from bad actors). These higher standards will also help us prevent potentially inappropriate videos from monetising which can hurt revenue for everyone.”

The change affects new channels immediately, and will be applied to existing channels on February 20 2018 following a 30-day “grace period”.

Once channels have reached the new milestones, they will be evaluated “under strict criteria”.

YouTubers have since responded to the platform’s latest announcement, with Rebecca Brown, Emma Blackery, and Aaron R Hale amongst those criticising the move:

The cons of this concern me greatly. These new changes are not only detrimental to smaller creators but are a scary sign of things to come. It shows the power this platform has to restrict users and our ability to earn, without our consent. It could get tighter in the future. https://t.co/69AVquYnHA

Yep. This is essentially YouTube culling the growth of the next generation. I’ve been telling everyone for years, they want TV shows, not vloggers. Your stuff won’t be pushed in recommended or sub boxes because it won’t be monetised. This was a BIG move, remember their intentions https://t.co/bPYe81HRIc

It’s not the earning money I’m upset about. I made about $10 over the past three years ($10 I can’t access because you can only withdraw when you’ve made over $50)
It’s the serious lack of consideration towards time and effort Small Creators put into their work

Others were more positive:

Stops ISIS videos and stuff being monetized, which should help the platform. Genuine creators would earn fuck all with that amount of subs anyway, let alone hit the $100 threshold for a payout.

I didn’t care about making money through my YouTube videos until I was WELL past 1k subs and 4k hours of watch time. This is actually a very smart idea by YouTube. These are the kinds of changes I like to see.

More information about the new rules can be found on YouTube’s Help Centre.

Read what YouTube said in their statement about the recent controversial Logan Paul video, or see who has been announced for YouTube’s Women in Comedy initiative. 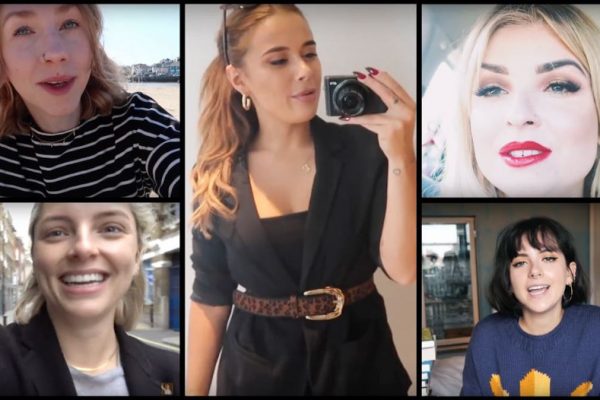 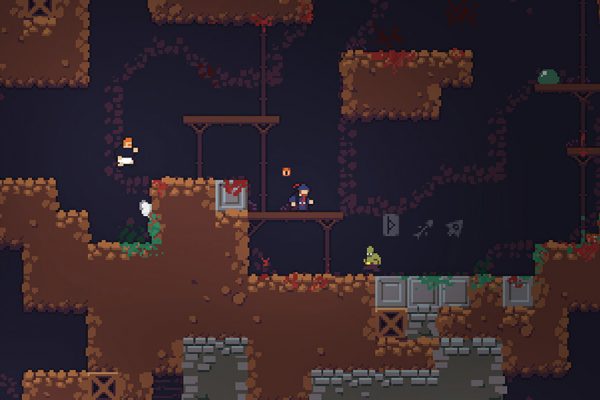 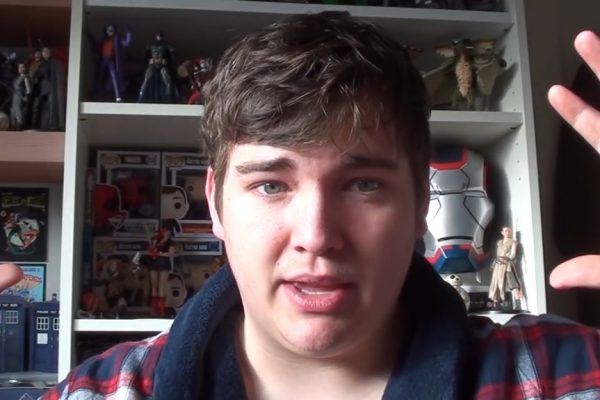