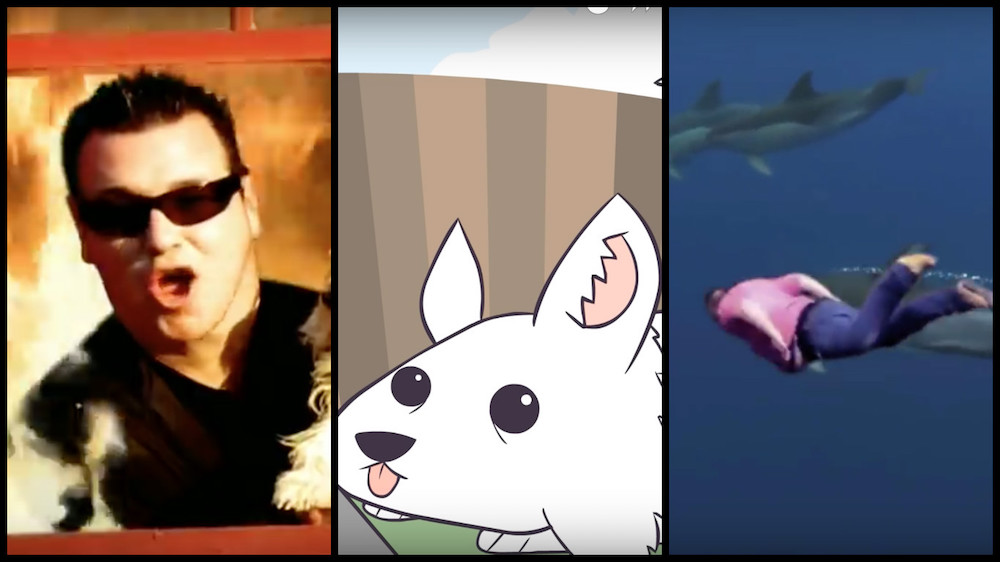 What a memetastic year 2017 has been!

From Salt Bae gracing our computer screens to fidget spinners taking over the world, we couldn’t escape memes this year. But we certainly weren’t complaining, given how much we love internet culture, and does it come as any surprise that the majority of our favourites came from YouTube? From random trends to diss tracks, YouTube was the place to be for those looking for some spicy memes, and we felt the need to highlight a few of our faves. (In the form of a listicle, of course!)

Tom Ridgewell‘s asdfmovie10 brought us many memorable moments, but our absolute favourite would have to be Beep Beep I’m a Sheep, which seemingly took over the internet earlier this year – you know a meme has hit peak virality when it gets featured in a video game, especially one like Just Dance 2018. Has anyone else mastered those killer dance moves?

We just have one question: is it dodie yellow tho?

England is my city

You might remember Nick Crompton for being a part of Project Six. Well, now he’s in the US as part of Jake Paul‘s Team 10 and making a name for himself. However, it might not be for what he’d like… Not aware of this meme? Well, let us just say that we totally agree with Nick: England is our city, as well.

We couldn’t escape diss tracks in 2017. The trend was popularised by Jake and Logan Paul‘s feud and took off. Seriously, no subscription box was safe! Which track was our favourite? Caspar Lee‘s compliment track, obviously. We’re all about positivity at TenEighty.

Hey, Caspar, where’s that second verse? We’ve been waiting ages for it!

Me Me Big Boy

We simply couldn’t write an article about our favourite memes of 2017 without including Jack Douglass‘ “me me big boy”. The meme started after Jack filmed a video of him repeating the phrase whilst on the phone with a telemarketer and has since gone on to be featured on merch and through an animated sketch on Jack’s channel. (Which was animated by Jamie Spicer-Lewis!)

Even if you’ve never heard of the Shooting Stars meme, it’s almost definite you saw its reference in this year’s YouTube Rewind. This meme gained traction in January 2017, after the Fat man does amazing dive – Shooting Stars video was uploaded to YouTube and has since spawned tons of remixes. It even was reacted to on the Fine Brothers‘ Teens React series!

We’re not going to lie, we were very tempted to buy a green screen for the office, just so we could partake in this trend.

Dan Howell and Phil Lester‘s Phandom can make a meme out of literally anything, so does it come as a surprise they made one from one of phrases Phil says on the pair’s gaming channel? We’re not going to lie, this one had us near tears with laughter. Phil saying “lady door” paired with Dan’s confused look was a priceless moment.

Here’s hoping Dan releases yet another meme compilation video in the new year. We need to see just how many memes the Phandom made in 2017.

We thought we’d left this meme in 2016, but, boy, were we wrong… While we loved its revival this year, we feel it’s had its time in the sun and would appreciate it if it could stay in 2017 forever. (And never ever make a comeback.)

What a meme-tastic year it’s been…

As we bid farewell to 2017, we leave you with the top meme of the year, Elliot Gough‘s More Than Just Memes. Oh, s**t, waddup! It’s dat boi: 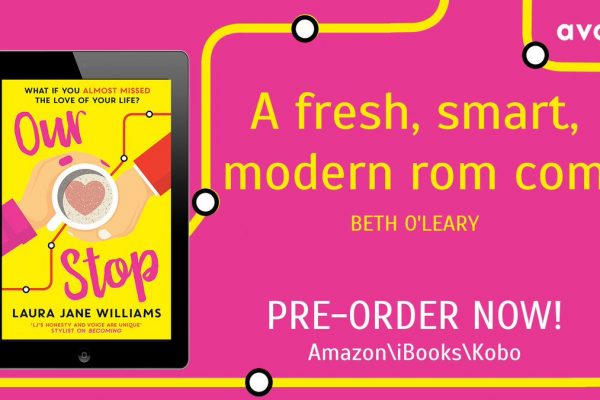 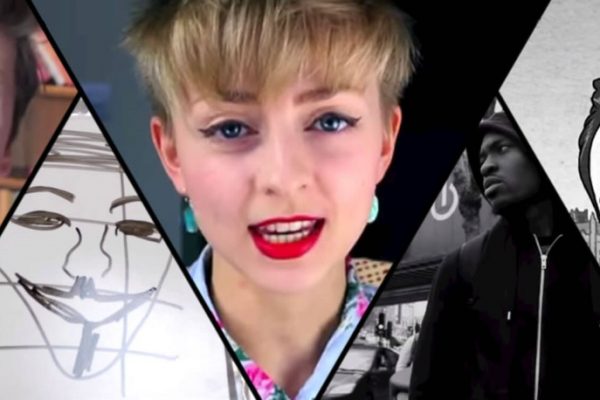 YouTubers to Take Part in Stand Up To Cancer Live Stream 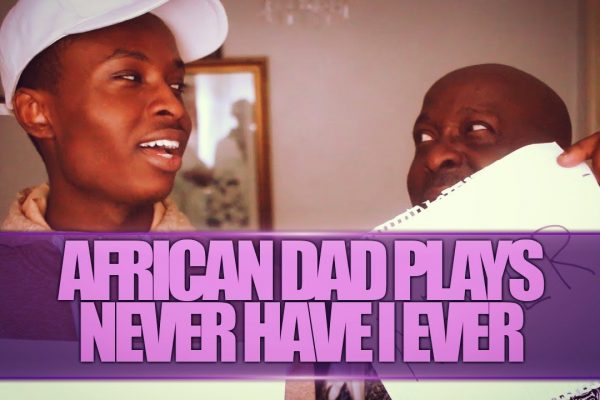