Carrie Hope Fletcher has announced that she will be vlogging every day in January 2018 to raise money for charity.

“This New Year I’m planning on vlogging every day in January and giving away lots of lovely prizes to a few lucky people who donate,” Carrie said about the fundraiser.

Money donated during “VEDIJ” will be donated to Carrie’s three chosen charities: WWF, Coppafeel, and Girlguiding.

Those who donate £5 or more will be in for a chance of winning a signed poster or packet of postcards, both from Carrie’s merchandise range.

Those who donate £15 or more will be in for a chance of winning a signed copy of one of Carrie’s books: All I Know Now, The Other Side, All That She Can See, or Winter’s Snow. They will also have the chance to win a “Hopeful” backpack.

Those who donate £35 or more will be in with a chance of winning a set of signed The Addams Family polaroids that have pictures of the whole cast.

Those who donate £50 or more will be in for the chance of winning all of the following: a The Addams Family poster and programme, a signed Christmasaurus poster, one of Carrie’s books, a “Hopeful” backpack, a set of postcards, and a poster.

In just under 24 hours, we absolutely SMASHED the £5000 target! So, I've raised the target to £10,000 in the hopes that we can obliterate that too! Thank you so much to everyone who has donated thus far! I am SO grateful! 🖤 https://t.co/gqKlJ92fxo

Everyone who donates, no matter the amount, will also be in with a chance of winning a secret prize, which will be revealed on the day the winners are picked. 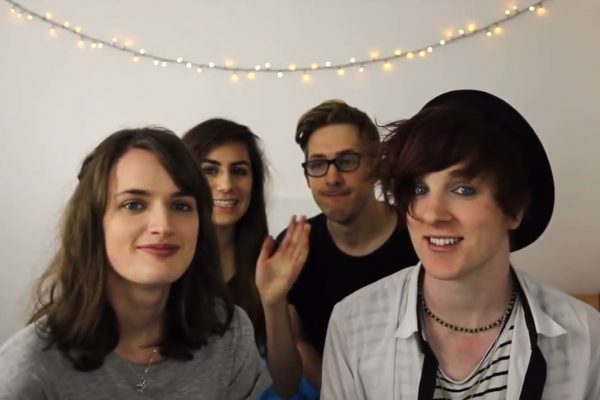 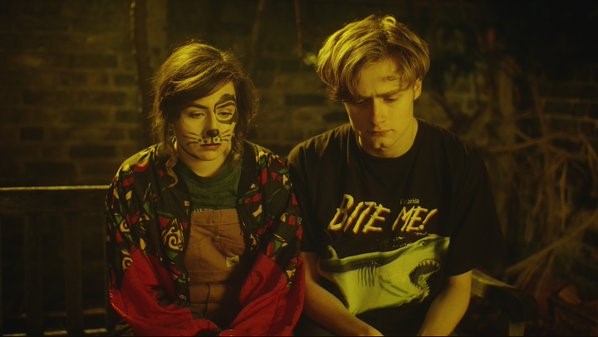 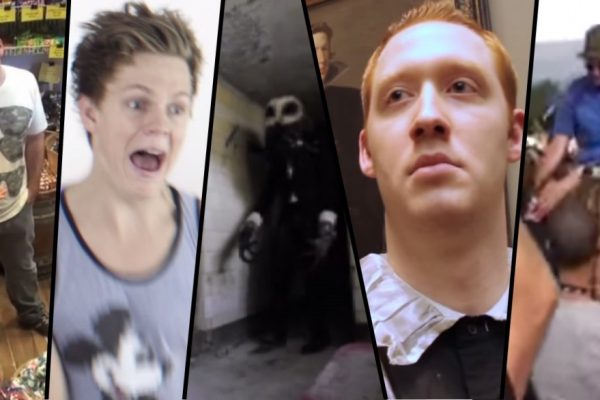 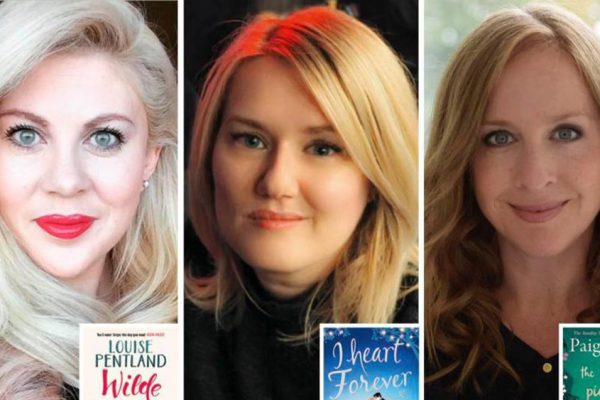 Have a #FabNightIn with Louise Pentland