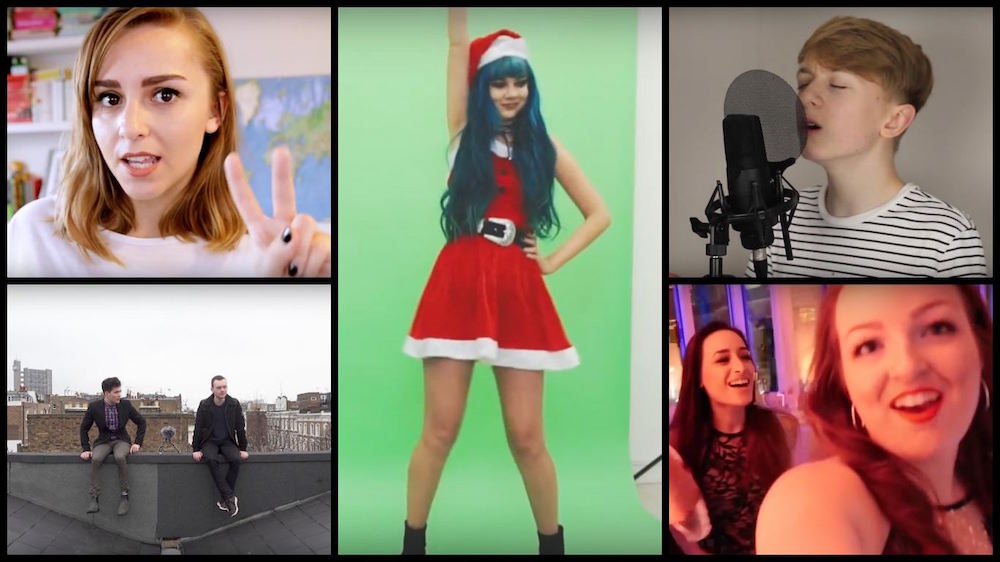 Us neither! It seems like only yesterday we were ringing in the New Year with our friends, drinking endless amounts of Prosecco – and now we’re prepping to welcome 2018… Seriously, where has the time gone?! While it was filled with highs and lows, we’d have to say that, overall, we felt 2017 was a year to remember, and we’ve decided to end it on a high by looking back with our fave creators. From song mashups to reflection vlogs, our faves have been shining a light on all the good things that happened this year, leaving us feeling both nostalgic and a little emotional.

Kicking off this list is famous YouTuber, Adrian Bliss, who’s sending off 2017 with a brand new series.

From a beachside chat with himself to his reunion with the ever-quiet Greg McCahon, this video is everything we ever wanted and more. We were dying when we saw the microphone taped to Adrian’s jacket, and in case you were due for an existential crisis, Adrian makes sure to inform us that, just as the the year is dying, so too are we. (Really motivational stuff.) If the rest of the episodes in the series are like this, then we’re sure to close out 2017 with a bang!

Also, we have to thank Adrian for letting us know Bertie Gilbert is a liar. It’s probably the most important thing we learnt this year, and we certainly won’t have time for haters like him in 2018.

Reflecting on my 2017 Resolutions | Hannah Witton

The end of the year is a time for us to reflect on the resolutions we made waaaaay back in January, and that’s exactly what Hannah Witton did with this video.

Earlier this year, Hannah set for herself ten resolutions, from reading goals and travel aspirations, to personal fulfillment and improvement. Whilst she might not have achieved all her goals, she was able to tick off many on the list, including giving someone a chance romantically. (Her and Dan are totes adorbz.) Through this video, she has reminded us that we shouldn’t be so hard on ourselves when it comes to goal-setting and that, as long as we’re happy with where our lives are, that’s all that matters.

We can’t wait to see what your resolutions for 2018 are, Hannah!

One of the most popular year-in-review formats is to put together a bunch of video clips from throughout the year. Many of our faves have taken this route, but our fave from the bunch would definitely have to be this video from Brogan Tate. Set to some cute acoustic music, it’s the perfect summary of what has been a pretty big year.

The video, which also doubles as a thank you to her subscribers and loved ones, begins with Brogan ringing in the New Year. From there, we’re treated to clips of her having fun with friends and family, going on various trips (which we’re totes jealous of), and generally just having a fun time. Brogan’s channel and blog grew quite a bit this year, and it was exciting to watch that growth through this video. Closing out on a sunset, it leaves us eager to see just what 2018 has in store for her!

Some people reflect on the year by sharing videos clips or reviewing everything they’ve done. If you’re Toby Randall, you opt to take a different route: by making a mashup of the year’s top songs.

Featuring tracks from The Weeknd, Selena Gomez, Dua Lipa, Ed Sheeran, and more, this mashup is everything we could have wanted, and it’s even more impressive when you learn that Toby made the instrumentals for it all by himself! If you were a fan of music in 2017, we can guarantee you’ll be bopping your head and singing along throughout the video – we know we were!

Closing out our last Five of the Best of 2017 is the one and only Zoe London, who uploaded this special video as a way of thanking her subscribers for making 2017 one of the best years yet.

Pretty much everyone has seen Mean Girls (and if you haven’t, you need to fix that ASAP), so we already knew going into this video that we would immediately love it. Zoe’s outfit and her dancing left us smiling (and laughing) throughout, and we couldn’t help but dance along with her. Also, can we talk about the dog cameo for a second? Totally adorbz!

We’re glad to see 2017 treat Zoe in the way it did – from massive growth on both YouTube and her blog, to her engagement – and we can’t wait to see what 2018 has in store for her!

Five of the Best: Send-Offs to 2017! We hope this year was as good to you as it was to our faves, and here’s hoping 2018 is filled with even more laughs, excitement, achievements, and fun!

About Clare Fitzgerald
Aspiring journalist whose life revolves around Pokémon Go and YouTube. | @JournoClare
View All Posts by Author
Our Favourite Moments From Dan and Phil’s Gamingmas 2017
Video Spotlight: Where is Grant Maxwell Trailer 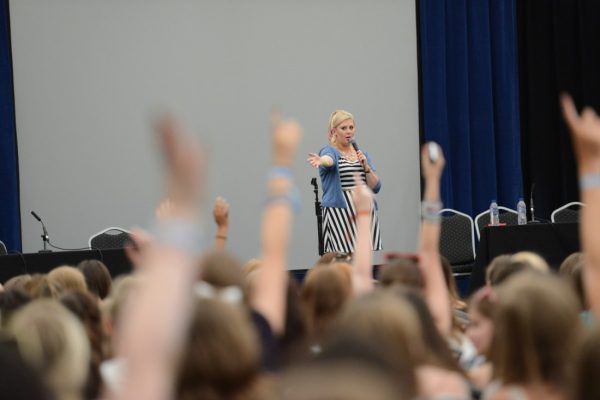 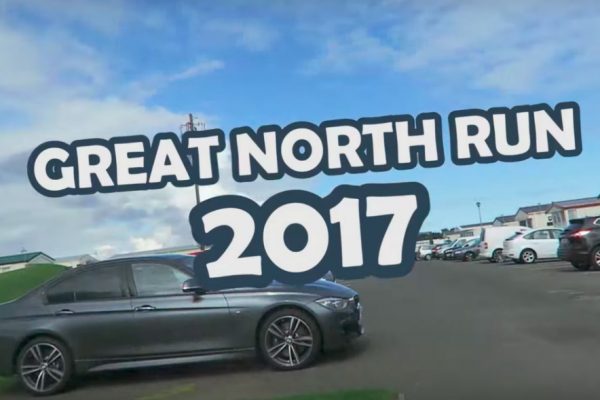 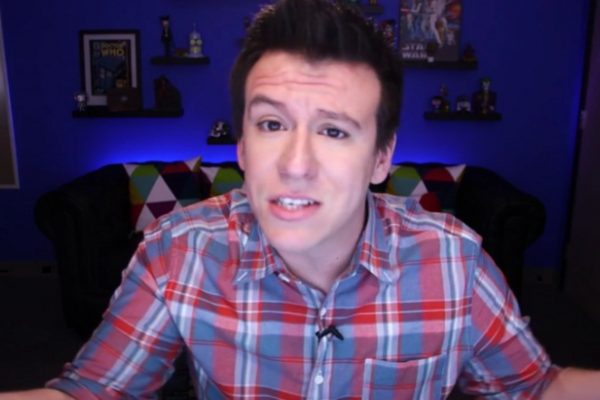