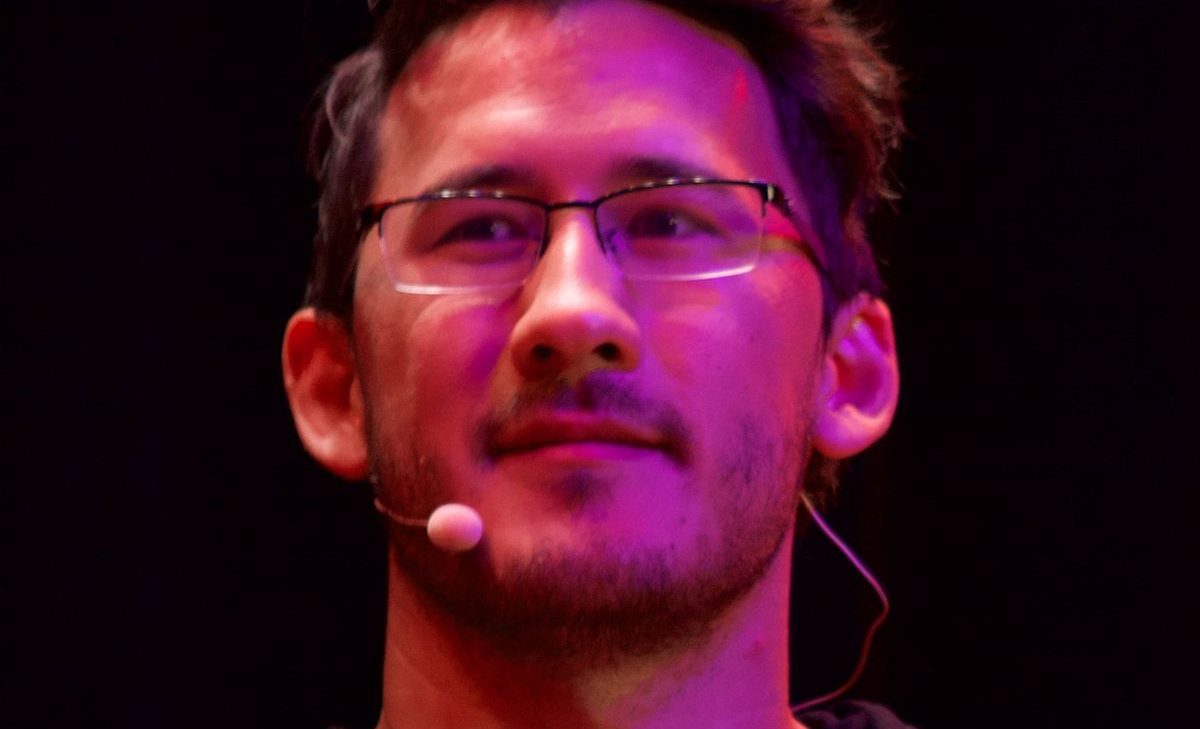 Markiplier will be visiting the UK as part of his You’re Welcome tour.

The tour promises to be in the same irreverent style as his channel, with Mark promising in the announcement video that even if you’re not a dedicated fan, you can still enjoy the show. It will feature “music, improv, dancing, and audience participation”, all designed to make each show different from the last, along with guest appearances from fellow YouTubers Wade Barns and Tyler Scheid.

Although Mark has made appearances at conventions like Pax-East and Comic-Con, this is his first tour of this kind, and he “couldn’t be happier with where the show is”.

Tickets for the tour are currently on sale, with some shows offering special VIP packages that include an exclusive autographed laminate, early access to the merchandise at the event, and a pre-show acoustic music performance from Mark.

The UK dates are as follows:

More information can be found via the tour’s official website.

Emma Blackery recently announced a European tour! Alternatively, you could read about how YouTube is increasing its staff to help better moderate its content.

About Rob Collingridge
View All Posts by Author
Video Spotlight: What Happens When You Leave?
Our Seven Favourite Joe Sugg Pranks 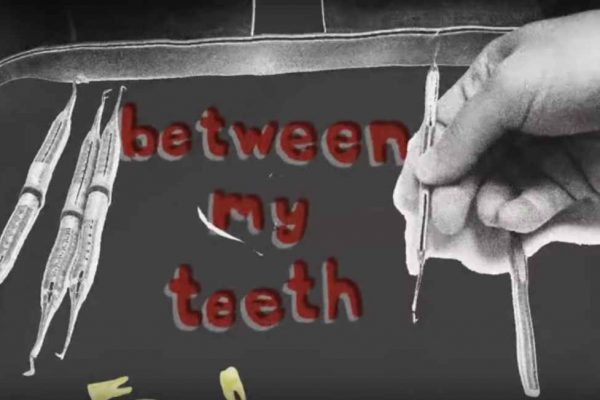 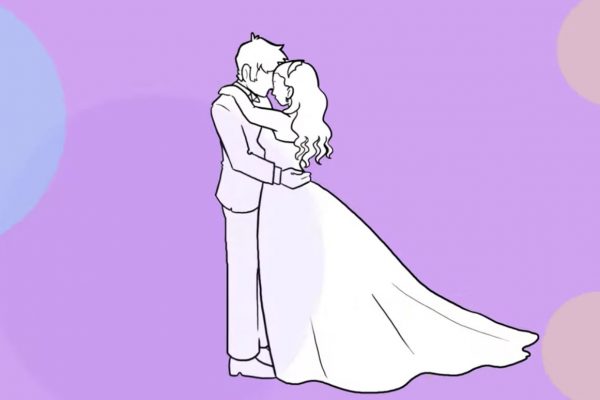 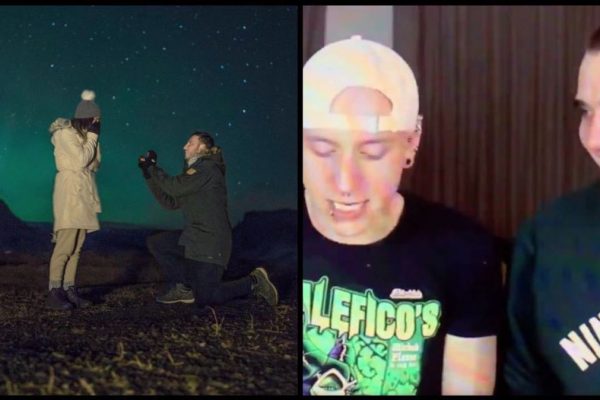