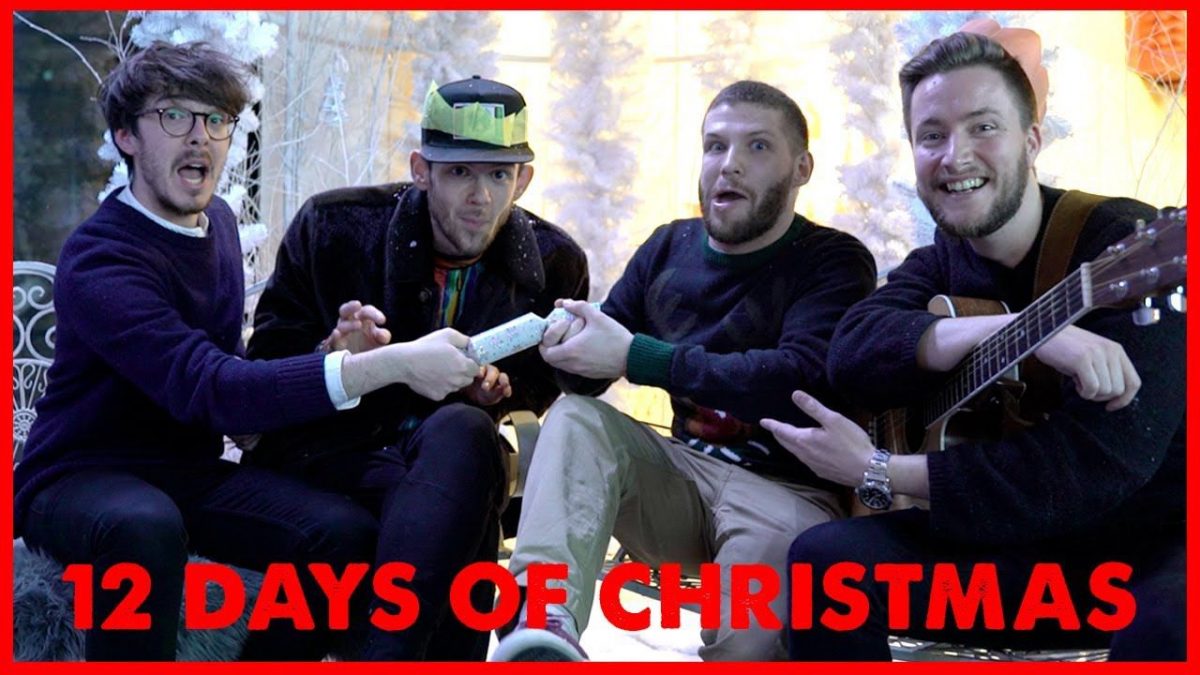 Christmas is coming and The RH Experience are here to put some laughs under the Christmas tree.

Luke Spillane, Conor Jatter, Tom Webster, and Dan Attfield make up the comedy troupe The RH Experience, and they’ve brought out a cracker of a video for Christmas (pun definitely intended).

Have you ever played the shopping list game? Apparently, only a quarter of the RH guys have, with Luke claiming that Conor’s family has been having him on, but TenEighty knows it well. With added improvisation and festivities, what could go wrong? Some of the outtakes might answer that question for you…

With Dan on the guitar, providing the musical accompaniment, the boys go round in a circle and improvise the 12 Days of Christmas song, with creative interjections like “FIIIIVE GOL-DEN AMAZINGTHIIIINNNNGS”. You’ll have to watch the video for other gems.

This video shows off the positives of improvisational comedy and the energy that it brings to a room and the people partaking in it. It can be nerve-wracking, but when it works, it works. Also, the boys show what a collaboration channel can be when it is done “right”: a group of friends who understand what each of the others brings to the table means that the audience gets funny people firing on all cylinders.

Watch the video above and let the guys know what you thought on Twitter perhaps? And as for our overall opinion? To quote Tom Webster, “Give yourself a round of applause. You deserve it!”

Read about Rowan Ellis‘s video on no-platforming. Or maybe you want Caspar Lee talking YouTube money and Zoella. We have options here at TenEighty!

About Sam Gillard
Award winning writer of all manner of things, find me on twitter @thesamgillard
View All Posts by Author
Five of the Best: Christmas Videos 2017
YouTubers Do Star Wars: The Last Jedi Premiere 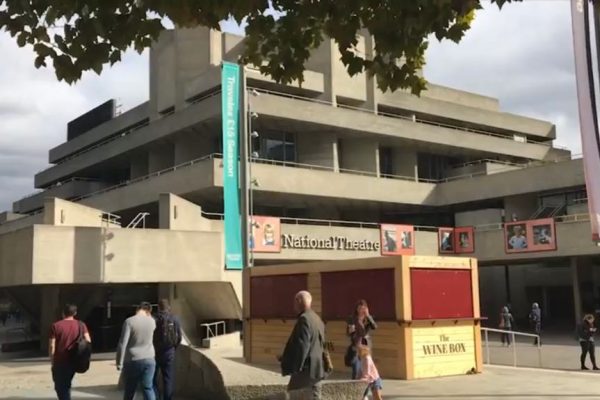