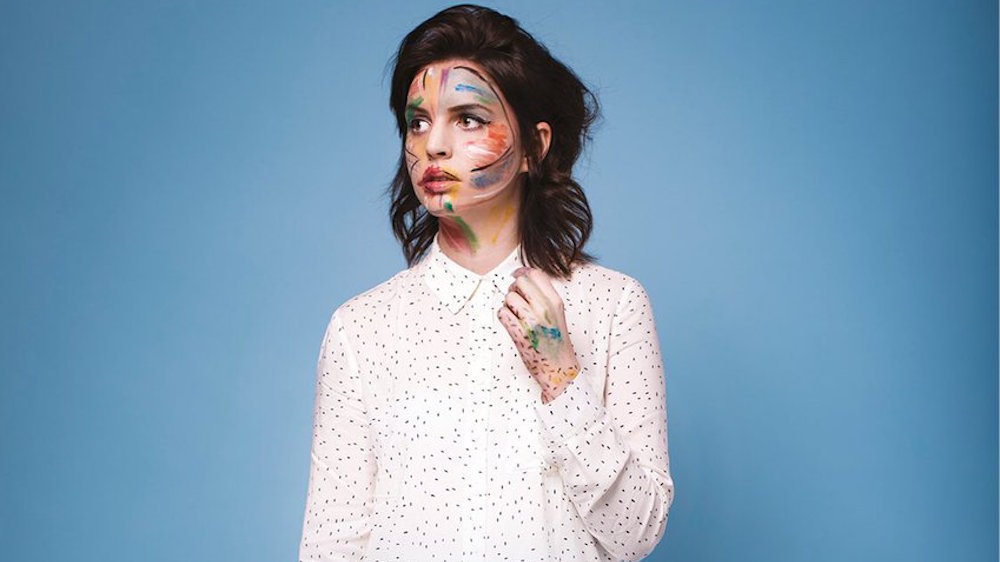 Emma Blackery has announced a European headlining tour in support of her new EP, Magnetised.

Emma‘s tour will cover nine countries, and is set to begin in March 2018.

Europe, I told you I was coming. On sale 10am local time this Friday. pic.twitter.com/DEA35v7wuj

Tickets are due to go on sale on 1 December at 10am.

Magnetised is currently available via iTunes. The tour follows a big year for Emma, who completed a UK headlining tour earlier this year and recently released her first book, Feel Good 101, based on her popular YouTube series of the same name.

Check out our ten favourite Emma Blackery moments. Alternatively, you could read about dodie joining the Camp Bestival 2018 lineup! 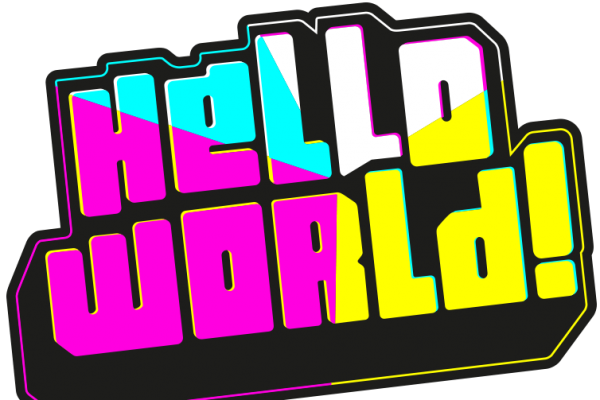 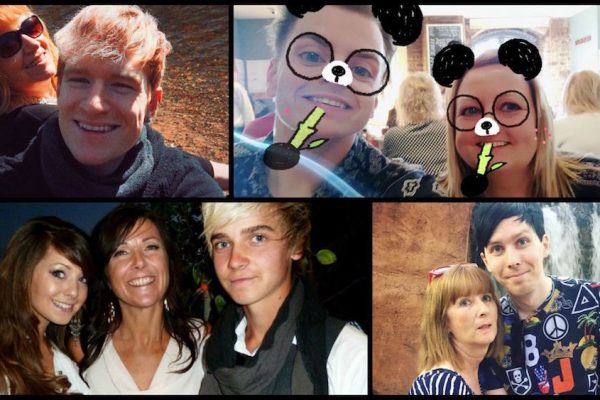 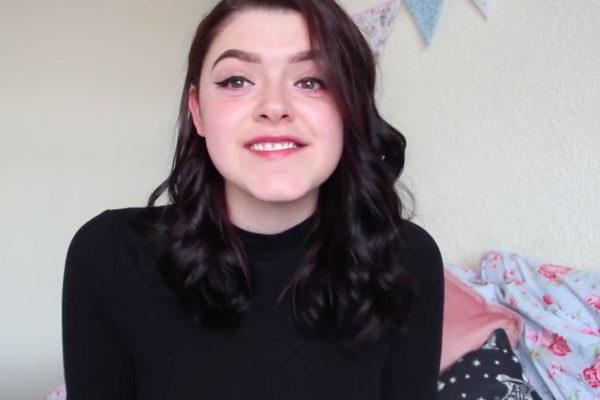 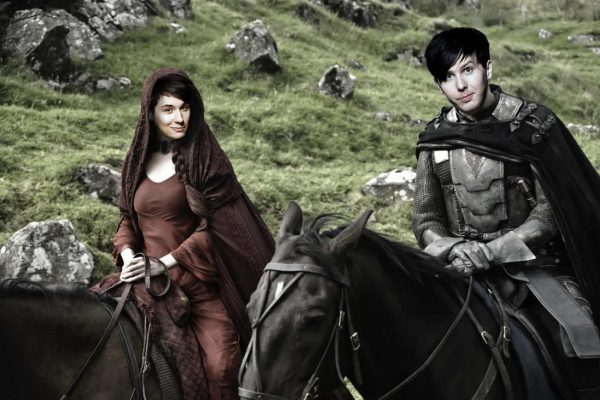