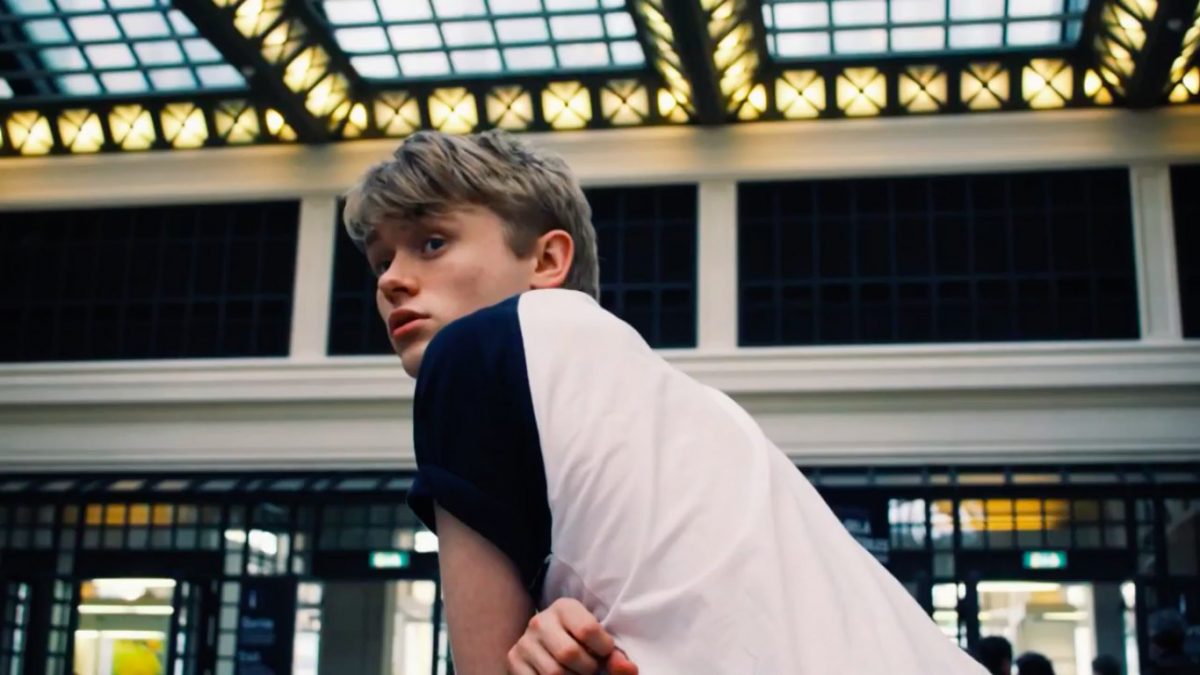 “I keep my inspiration in a box in my cellar,” Ioan Morgan-Jones tells TenEighty. “I feed it eggshells and scrap metal so when the full moon comes, I can harvest some lovely fresh inspiration.”

Watching Ioan’s videos on his channel Ladyioan, you wouldn’t be blamed for thinking his skills did come from some magical creature dispensing new ideas every full moon. But Ioan then admits that “mainly going for walks or bike rides and listening to music” will do for sourcing those sweet, sweet video ideas. “I find it clears my head and then [my head will] wander and land on a stupid idea I like.”

His videos are beautiful, mixing enticing cinematography, incredible editing, and a generous side helping of amusing meta-commentary – a favourite quote of ours from his the Beauty of 2016 video being, “Oh look! There’s me pretending I don’t know I’m being filmed!”

One of Ioan’s own favourite videos, Meanwhile, in Paris, is an excellent example of his skills as a filmmaker. Watching the video, you will be blown away as one image shifts into another in interesting and creative ways. Cathedrals turn into cherry blossom, letters turn into the Eiffel Tower, and a collage of artwork turns into a walkway, the feet of people leaving shadowy impressions behind between the beams.

“Fun fact,” adds Ioan. “That was shot on location, no green screen required.” Really Ioan? We could have never guessed.

Considering the amount of work that goes into the videos, it’s no wonder that sometimes his uploading schedule is a little… erratic? “Editing does take a little while,” admits Ioan. “Depending on how long the video is it can be a few weeks’ work just to get everything I want into the video.

“In each of my videos, I try to do something new or improve on something I’ve done before. If I think of something that would be a cool visual, then I’ve got to do it, otherwise it’ll bug me. My audience is full of intelligent people so I wouldn’t want to give them anything that isn’t in some way interesting.”

Ioan wants viewers to be both intellectually and emotionally stimulated, saying that “the fact that people seem to engage with my stupid videos is mad. I hope people can maybe switch off for a few minutes and enjoy a little video. To me that’s the best thing a creator can do for someone.”

People interacting with your content is definitely one of the best parts of making videos on YouTube, especially as the platform becomes bigger and bigger. “I particularly like the growth in long-form videos over recent years,” Ioan remarks. “Creators are really pushing themselves to create actual shows like Movies with Mikey or CinemaWins meaning that their uploads become almost an event. There is something for everyone.”

On YouTube, Kristian Williams and Vox are Ioan’s go-tos for editing inspiration. In terms of writing, he’s a huge fan of Aunty Donna. “I wouldn’t say their work is even influential on mine, I just think they’re incredibly funny,” he says.

Honourable mentions also go to Ethan Klein and YourMovieSucks, who make videos that Ioan says “aren’t profitable as their work ‘isn’t for everyone’” according to YouTube’s guidelines, yet continue carving out a career on the platform despite this.

Off YouTube, filmmakers such as Edgar Wright, creator of the Three Flavours Cornetto film trilogy, inspire Ioan. But artists such as Andy Warhol, John Baldesarri, and Shepard Fairey have also influenced his work – “[they] have made some really weird stuff and I want to reach that level of bonkers.”

As for the future, Ioan is looking to expand his creativity. “I definitely want to continue making videos for the channel. I’ll probably always have a video in the works, but expect the same upload schedule (sorry). But I don’t want that to be my only focus. I want to make lots of different stuff. I like photography and painting, and maybe I’ll start writing or become an acrobat or an estate agent – who knows, the world is my oyster.”

It really is Ioan, and good luck with it!

If you want to watch some more beautiful videos made by more talented content creators, check out our Video Spotlight of Sam Angl’s August PMS, or read our Channel Spotlight with Jake Dunn. 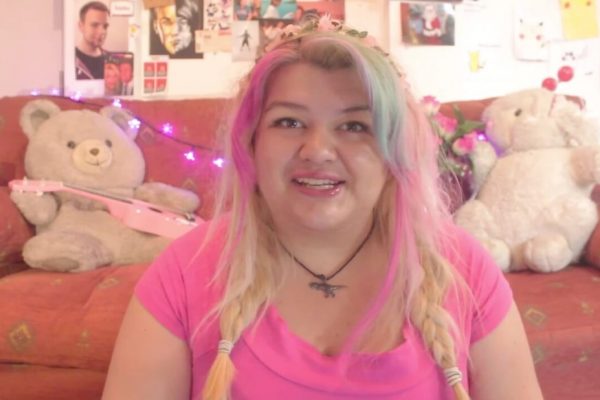 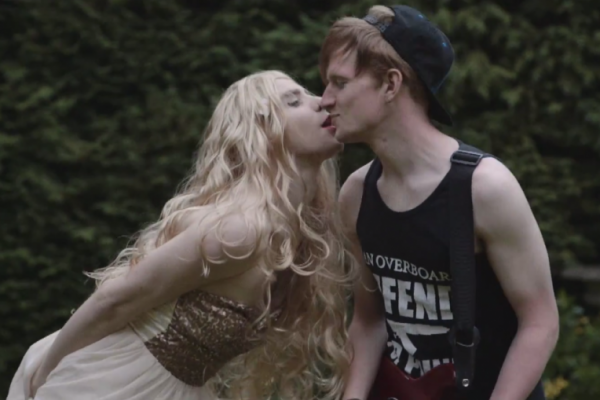 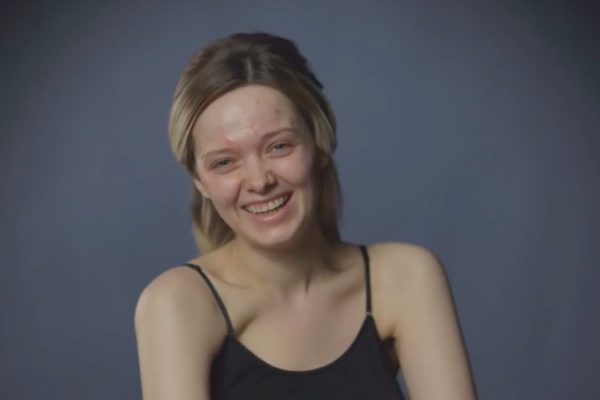