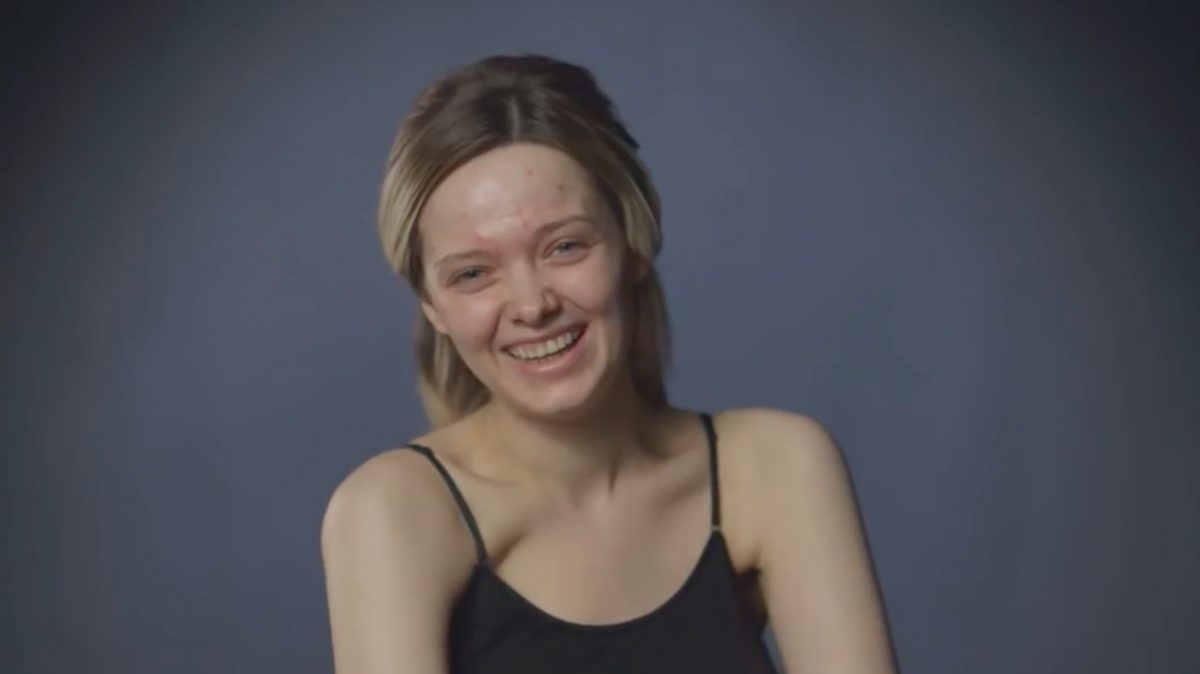 “Words have power and leave scars you can’t always see.”

Em Ford’s viral beauty video YOU LOOK DISGUSTING made seismic waves across the internet in 2015, whether you were part of the online beauty community or not. Currently at 26 million views, the video – which explores the sharp difference in comments made on Em’s posts with and without makeup – was shown on the BBC, trended on Twitter, and inspired headlines in newspapers across the globe.

Now, over a year later, as part of Anti-Bullying Week, Em has made a video exploring why YOU LOOK DISGUSTING was so important to make, and the journey she had to go on online to create it.

Em’s has not been an easy journey. As a person who has had acne for her entire career on YouTube, she is more aware than most of how comments made about your appearance can easily build you up – or break you down.

We see Em’s real tweets as she posts her first ever YouTube video. The nerves, the excitement, and the delight as she quickly gains popularity. We also see her tutorials going viral on sites such as Instagram, where her Acne Coverage // Date Night Make Up Tutorial, for example, gets reposted by several huge beauty accounts.

However, we also see her difficulties as she gains popularity. Not being confident showing her skin on camera, Em struggles with posting regularly, or at all. We catch a glimpse of the moments when the camera is “off”, so to speak, and it’s heartbreaking to see her struggle.

In vlogging sections, she talks about how her anxieties about meeting new people make things difficult. “I have his fear of talking to new people,” she admits. “I just can’t do it. I’m trying, and that’s all I can do. People are like, ‘oh my god, it’s so easy, you just say hi or just talk to them’, but the thought of doing that frightens the life out of me sometimes.”

We also see the horrible comments left on her videos. “The truth is, it can take a million words to build someone up, and only one to send them crashing down,” says Em, and it was for this reason that she made the decision to get therapy. “I want to start improving my self-confidence because I find my self-confidence is affecting far too many things… It kind of gets to the point where enough is enough. I know I need to do something about this. I think I just decided that I know I need help.”

Although she didn’t end up going to therapy, she did do something else equally as life-changing: making YOU LOOK DISGUSTING. The rest is history.

The reason Em wanted to make this video was to raise awareness of how the comments people make online can affect others. “A lot of people seem to have it in their heads that if it’s on the internet you can’t get hurt by it because it’s not in real life. I kind of wanted to make a film that shows that just because you’ve typed it online and you haven’t said it to someone’s face it doesn’t make a difference, because it still hurts.

“I’m still the same person with or without makeup and I don’t have any issues in showing what I look like… but I know that a lot of people out there do. So I wanted to make this video for them to show that they are still the same person, and they are the only ones that matter,” she concludes.

This video, just like the original, is inspiring and emotive. In one of her first videos, Em said: “What’s the worst that can happen? I’m only going to make myself look like an absolute idiot to about two people, let’s face it, because no one is actually going to watch this are they?”

Oh younger Em, if only you could see how much you’re going to do for all of us in the future.

If you love Em just as much as we do, you’ll also love our TenEighty Meets interview with her at Summer in the City 2017. Looking for makeup content in general? Check out our Video Spotlight on Jennie Jenkins trying out Primark makeup! 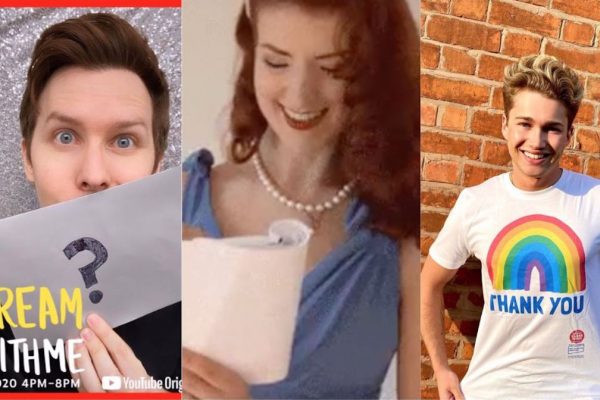 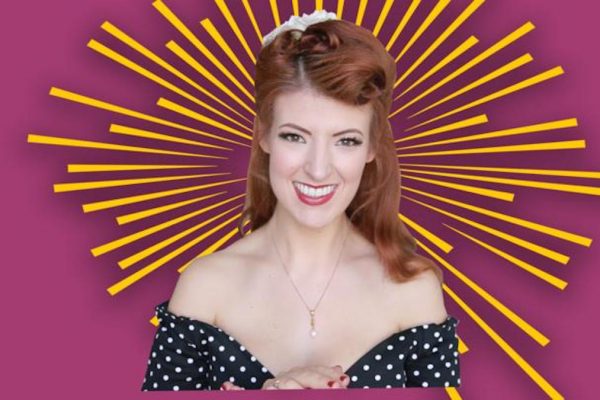 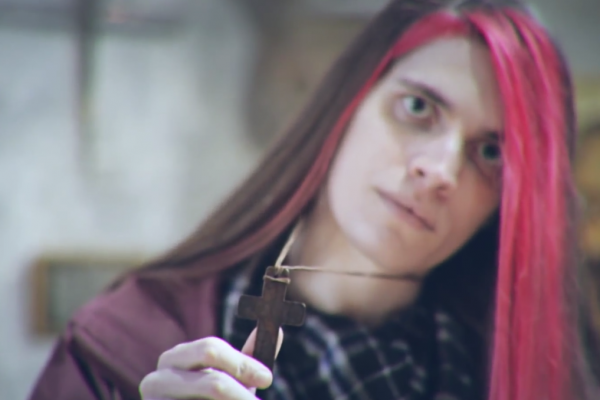