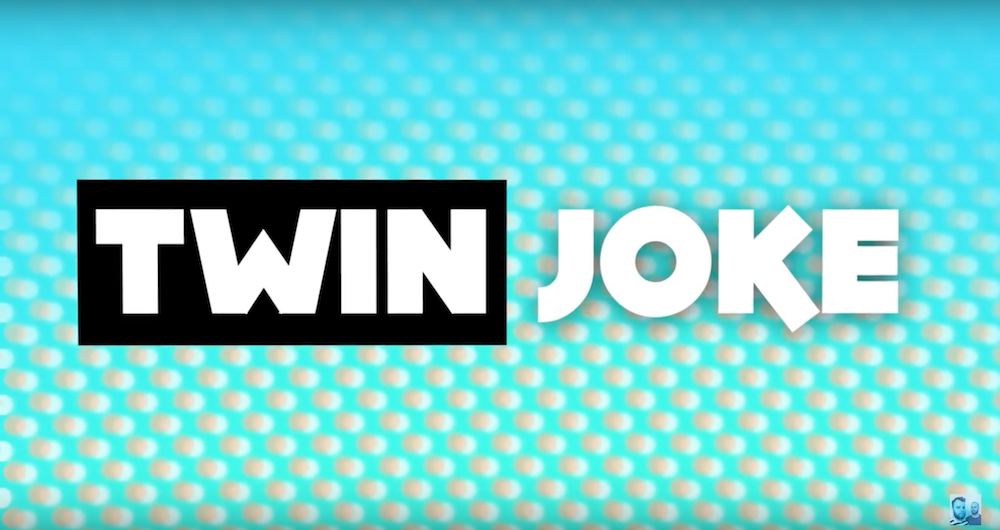 All great series must come to an end…

Are you a fan of twins? How about loud twins who like to argue with each other every chance they get? If the answer to both these questions is yes, then we highly suggest checking out the Fratocrats. Michael and Jacob Trueman have been making videos on YouTube for years now, and one of their more well-known efforts is TwinJoke, a series dedicated to all things hilarious. (And offensive.)

Recently, the pair announced that TwinJoke in its current format had come to an end. We’re not going to lie, the news left us feeling pretty down in the dumps. To cheer ourselves up, we decided to list our top ten favourite episodes from the series, just so we could relive the bants and shenanigans one last time. It’s a wonderful trip down memory lane…

To kick off Series Two, Michael and Jacob brought on Hazel Hayes for an episode that left us questioning everything. Not only did it bring about the infamous #frafcraf hashtag, but it also showcased the grossest ever entry in The Box of Infinite Unsettling Possibilities. The fact that Michael would willingly grab that old pair of street underwear just to pull a joke on Jacob is highly concerning.

We’re sure Hazel was left with many memories from this episode… But hey, at least she got to walk away with the perfect man and a pack of Always period pads. That totally makes up for it, right?

STDs, Make Up and Fantastic Cocaine!

We don’t think we’ve ever seen a guest treated so poorly on a talk show! Poor Chloe Dungate. She came on expecting to witness some hilarious bants and fun, only to be subjected to jokes over how old her phone was. (To be fair, we don’t blame the twins for focusing on it. Chloe, why did you insist on living in the Stone Age?) Obviously, the sass level was pretty high in this episode.

At the end, we were left with the most important question of all: who is the more attractive twin? We’ll let you decide.

If there’s one thing we learnt from this episode of TwinJoke, it’s that the twins get very defensive when you say they’re from the north. They’re from the Midlands and we’d better all get that ingrained in our brains!

What else did we learn? Other than that Tom Ridgewell is the mastermind behind the name of The Towel-y Wow-ly Game, he also keeps regret in his wallet and will happily destroy the twins’ property whenever he wishes. What a guy!

Returning guest Sammy Paul was surely in for a treat when he appeared on TwinJoke: Jacob’s flaky, sunburnt head. Guess it makes sense they’d treat him to it, though, given that he took great delight in making a game that basically forces the twins to argue. And boy, did things get heated. Guess we know to never bring up the Rammstein jam incident in front of them…

For this episode of the series, Michael and Jacob brought on street (and indoor) magician Steven Bridges. Not only did he awe them with his card magic, but he also showed that you don’t have to be good at slam poetry to appear on the show. They’ll bring anyone on.

Remember when Dean Dobbs (kind of) made an appearance on TwinJoke? We certainly do… It kind of scarred us, actually. We don’t know what it is about dolls, but they give us the creeps. *shudder*

To make this episode even more… special, Michael surprised Jacob with something extra special in The Box of Infinite Unsettling Possibilities: hot nails. And no, we don’t mean metallic nails. We mean actual fake fingernails. Only Michael could think of such a thing!

Daniel J. Layton, Zombies and the Cruellest Box Entry EVER!

This episode features a special appearance from Daniel J. Layton and a poor Blastoise that seems to be forgotten about the minute Jacob has a breakdown and decides to climb atop the Ikea coffee table. We wouldn’t recommend doing this in real life – we’re still wondering how it didn’t break!

There were many things we loved about this episode, but because deep down we’re equally as twisted as the twins, our fave moment would have to be when Michael made Dan pull his Harry Potter and the Cursed Child tickets from The Box of Infinite Unsettling Possibilities, just to gloat that he was going to see the play and Dan wasn’t! What a friend…

You Made The Fratocrats Argue!

There’s nothing to say other than nothing gives us more joy in this world than watching these two argue.

Everyone knows it’s going to be a good time when Hannah Witton‘s in a video and this episode of TwinJoke was no exception! Not only did we learn that Hannah secretly wishes that France was named Belgium (which would be very confusing in real life), she’s also not necessarily the best at hide-and-seek.

However, we’d have to say the real show-stealer here is Jacob’s outfit. That shirt with those glasses? Talk about #AestheticGoals!

For the series finale, the pair invited a whole host of friends over to their flat for one final TwinJoke celebration! Not only did it include a whole host of fan-favourites, including Rapid Fire Bullsh*t and Blindfolded Hide-and-Seek, it also saw the pair reminiscing about their favourite moments from the show.

We’re not going to lie, we might have shed a tear or two when the video came to an end.

Our ten favourite moments from the Fratocrats’ TwinJoke! Whilst we know the twins said they’ll still be making episodes in the future – just not in series form – it still feels like an end of an era. Gosh, we hate change sometimes! Although, boys, you could always make us feel better by allowing us to be a guest on a future episode. *wink wink* 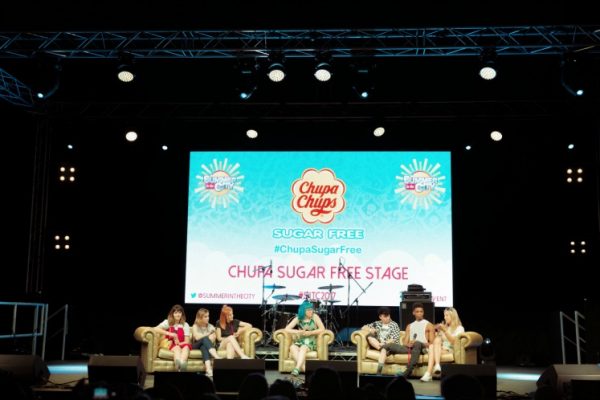 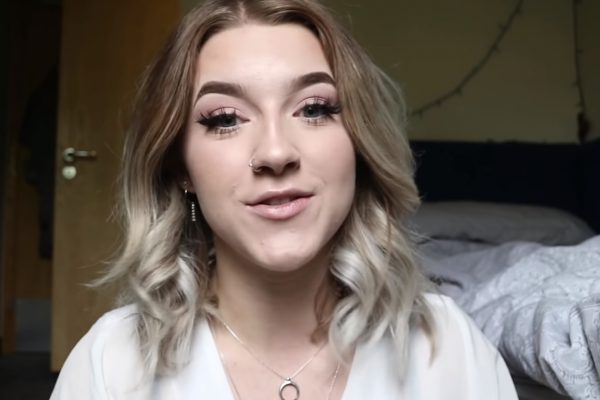 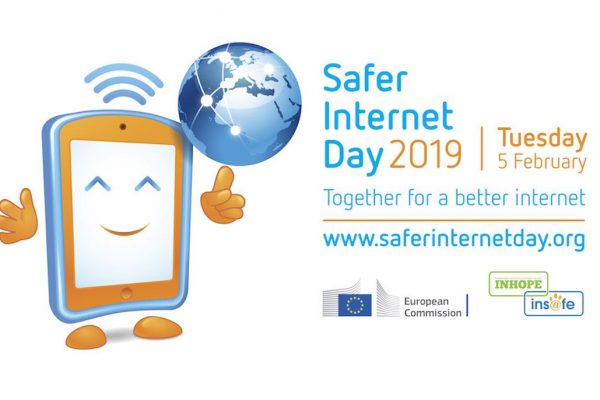