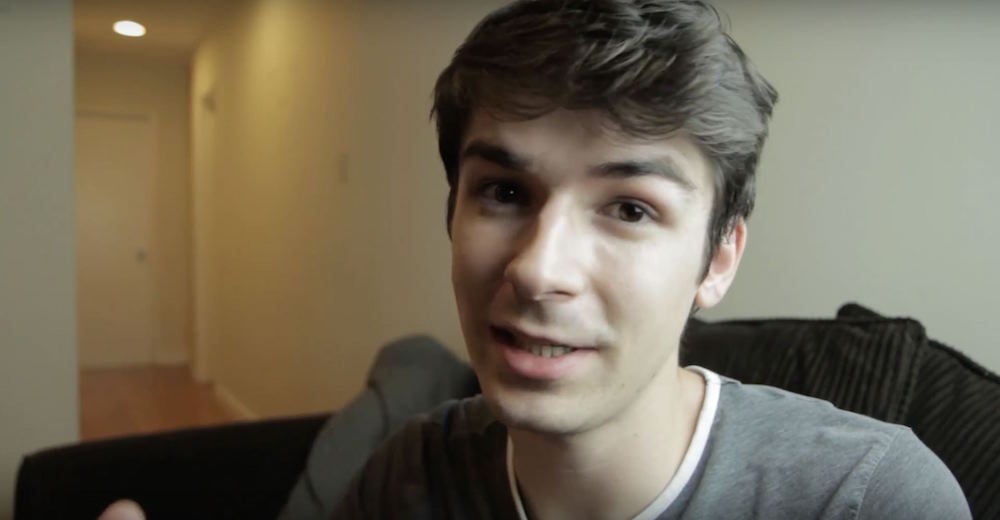 Tim H will join 12 other filmmakers for a three-day workshop at YouTube Space LA.

Tim Hautekiet, a US-based filmmaker from the UK, has been selected as one of 13 Fellows for the 2017 YouTube New Voices Lab from the Sundance Institute.

Congrats to this year's Fellows, and a special 👏👏👏 for @joncozart and @ThisTim!

The New Voices Lab is dedicated to helping independent creators produce episodic storytelling. In collaboration with YouTube, it picks 13 creators or co-creator teams to develop their own scripted projects through workshops with experienced filmmakers. This year, the Fellows will attend a three-day workshop at the YouTube Space in LA.

Tim has been producing sketches and short films on his channel, TimH Films, since 2011. He has previously been commissioned twice by New Form Digital as part of their Incubator series, in 2014 and 2016, and graduated from USC School of Cinematic Arts in California in 2016.

As part of the New Voices Lab, he will be developing a project called Witness Protection. It follows a dysfunctional New York couple who must move to Texas when they’re placed in the witness protection programme, only to continuously blow their cover as they try to mend their relationship.

Read about Tim’s crowdfunding campaign, or his recent wins at the Buffer Festival Awards. Alternatively, you could read about Tom Fletcher‘s new stage show, The Christmasaurus.

About Quinn Rose
Most likely writing, podcasting, or sleeping. Twitter @aspiringrobotfm
View All Posts by Author
Nine Times Phil Lester Was Too Pure For This World
Marcus Butler Talks HelloWorld and Future Plans 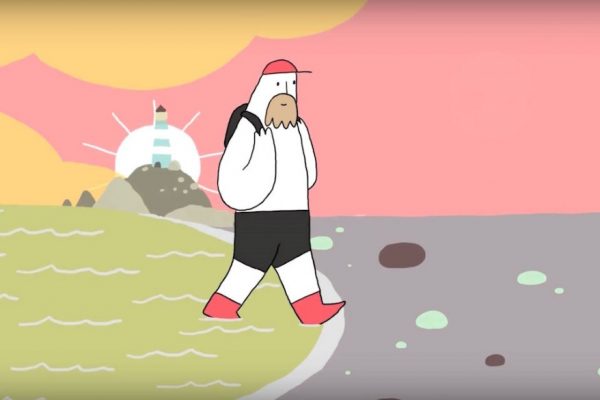 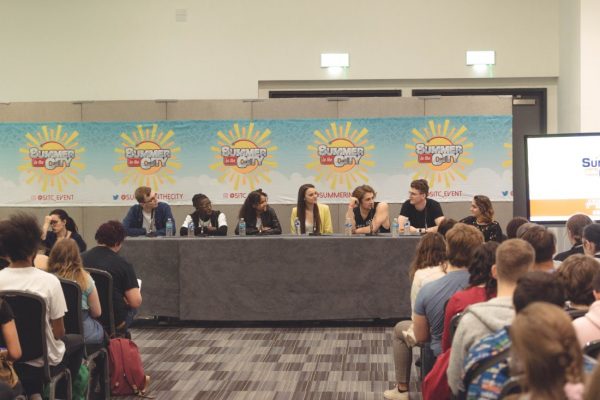 Smaller Creators Panel at Summer in the City 2019