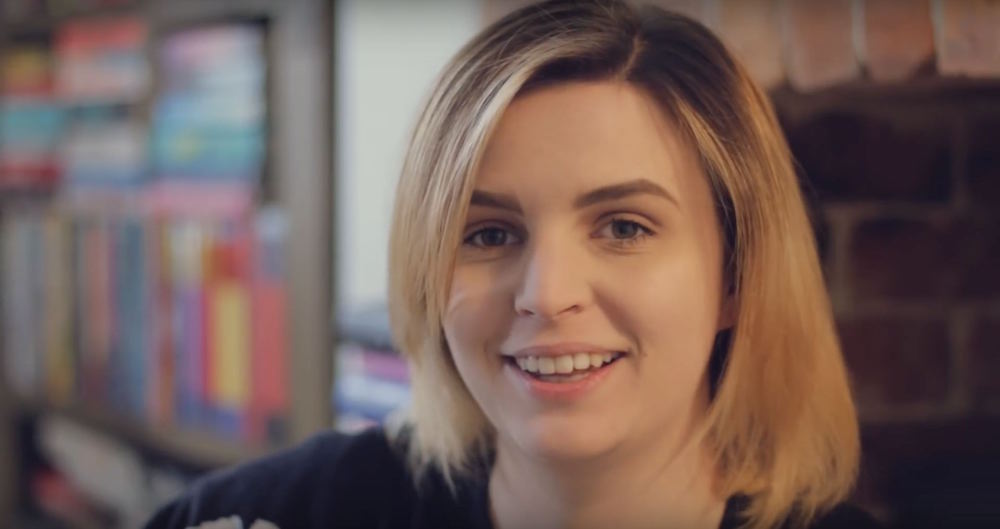 Is anyone else totally obsessed with Emma Blackery?

From her music and YouTube videos to her newly-released book and sarcastic humour, Emma has continuously shown the world what she’s made of, and managed to steal our hearts in the process. Since joining YouTube all those years ago, she’s built up a dedicated and caring audience who support her in all her endeavours, and they’ve afforded her opportunities many of us can only dream of. In fact, she’s done so much that we felt it was time to dedicate an entire article to her achievements, as well as to our fave moments.

So here they are: TenEighty’s ten favourite Emma Blackery moments, complete with a pie to the face!

The growth of her music career

Kicking off our list is Emma’s music career, which has grown exponentially over the years. From her humble beginnings of touring with a band in a van (hey, that rhymes… sort of) to her brand-new Magnetised EP, Emma is showing everyone that she’s well on her way to becoming the badass Queen of Pop. (Step aside, Taylor Swift.)

Also, no matter how much she roasts it, we still think the Go The Distance music video is totally adorbz.

Let’s be honest, Emma’s second dating rap was the highlight of 2015. Created in celebration of her amassing 1,000,000 subscribers, it was a hilariously self-deprecating video that had us hitting repeat over and over again. We know she’s a little embarrassed about it, but hey, if you can’t make fun of yourself, who can you make fun of?

Shaving her head at Summer in the City

During Summer in the City 2014, Emma shaved her head in front of everyone on the Main Stage. Done in order to raise money for Great Ormond Street Hospital, Macmillan Cancer Support, the Teenage Cancer Trust, Save the Children, and St Luke’s Hospice, it was an act we commend her for, especially considering how much her hair means to her. We couldn’t me more proud of the fact that she raised £26,000, and we feel this moment shows just how much of a heart of gold she has.

sitting here alone staring out into an empty shepherd's bush empire. i'm an emotional wreck. i'm so sad the tour is almost over, but as i stare out towards the stage where i'll be performing in just a few hours time… i can't help but think of the kid that always wanted this. the kid that drew pictures of herself on a stage like this. the teenager that would turn all the lights out and listen to music after dark, pretending to be on a stage just like this one. i don't know if i'll ever get over this feeling of achieving my dreams every time i play for you… it's all i ever wanted. i hope i never get used to this. i'm glad that kid from essex kept the pipe dream alive. i'm playing shepherd's bush empire for her.

Earlier this year, Emma embarked on her largest headlining tour to date, in support of her Magnetised EP. Not only did this tour see Emma play in front of thousands of adoring fans, but it also allowed her to achieve her dream of playing the O2 Shepherd’s Bush Empire.

Emma, when are you heading out on your next tour? We need to see you live again ASAP.

seeing my book in so many homes is incredible. i'm over the moon that you all love it. i'm happy i wrote it. your kind words and photos were all worth it. 💙💙💙

Fans of Emma’s Feel Good 101 were excited to hear she would be turning the video series into a book! It was filled with the advice Emma would typically share in her videos, and many fans (including us) were eager to get our hands on a copy, eventually leading it to land on the bestsellers list!

This isn’t your typical “YouTuber book” – go grab yourself a copy if you have yet to do so.

We all love The Sims (and not just because our characters can be abducted by aliens), but have you ever wondered what it would be like to live like one for a day? Well, it’s a good thing Emma decided to take on the challenge, so we wouldn’t have to.

Overall, we’d say that living like a Sim isn’t for us. We can handle the endless hours of watching television, but taking that long to eat would have us dying of boredom.

Featuring in the Apple event

Picture it: you’re casually watching the stream of the latest Apple keynote when, all of a sudden, the artwork for Emma’s Magnetised EP appears on your screen. That’s what happened at this year’s iPhone launch, and it left both Emma and her fans shook. Having her name shown to the millions of people watching wasn’t something Emma had expected, but we’re so glad it’s what happened – she’s one of the hardest working people we know, and to have her hard work given a platform like that was nothing short of amazing!

Touring with Charlie Simpson and Busted

In case you were unaware, Emma is pretty much BFFs with Busted’s Charlie Simpson. Not only did she support him on his 2015 solo tour, but she also opened for the whole band during their 2016 UK reunion. Yeah, that’s a pretty big deal.

Also, the Charlie Simpson tour resulted in one of our all-time favourite collabs (featured above), and we desperately need to see the pair recreate it on stage.

Summer 2016 was the summer of the Roast Yourself Challenge. However, unlike the rest of the creators who took part, Emma decided to put a unique twist on the challenge: by having her YouTube and musician selves go head-to-head in an epic rap battle of burns and put-downs. Who knew she could spit such hella-good rhymes?! We should really ask for some pointers…

As part of Revelmode’s Pants on Fire series, Emma sat down with PJ Liguori for an intense lie-detector test. What did we learn? Aside from the fact that PJ is very passionate about telling the truth, we now know that Emma is a massive liar who doesn’t watch PJ’s videos or actually like Panic! At The Disco.

Our ten favourite Emma Blackery moments. We’re so proud at how far she’s come during her time on YouTube, and we’re super excited to see where life takes her next. What are some of your favourite Emma moments? Be sure to tweet us @TenEightyUK and let us know!

About Clare Fitzgerald
Aspiring journalist whose life revolves around Pokémon Go and YouTube. | @JournoClare
View All Posts by Author
Carrie, Tom, and Giovanna Fletcher to Star in The Christmasaurus Live
HelloWorld: Recap 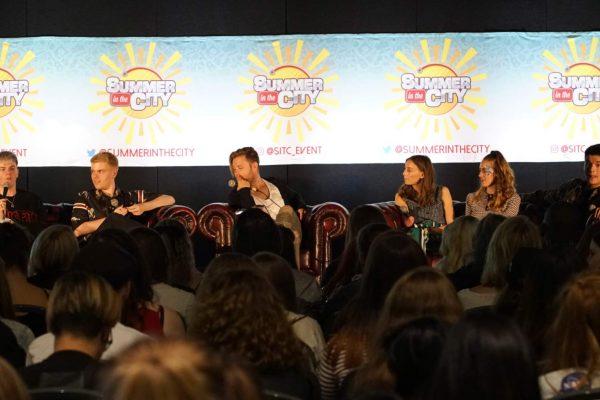 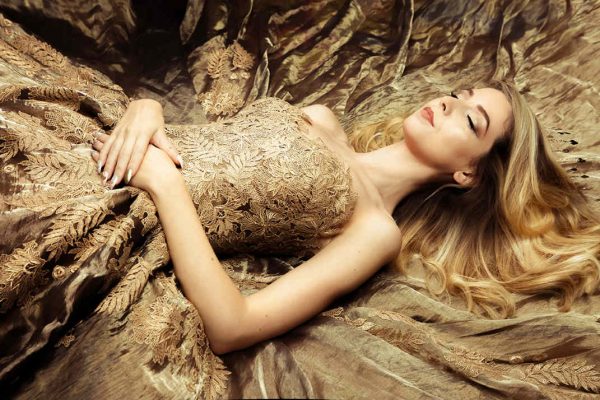 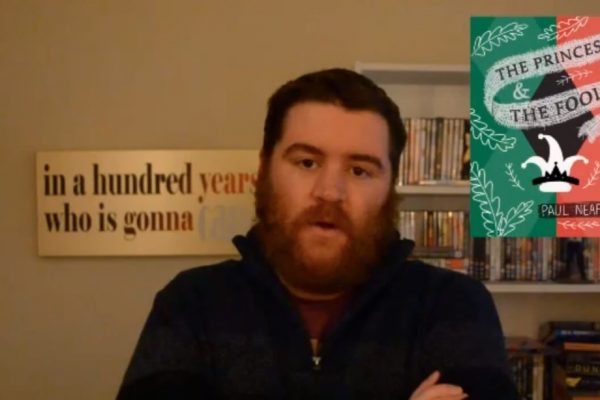