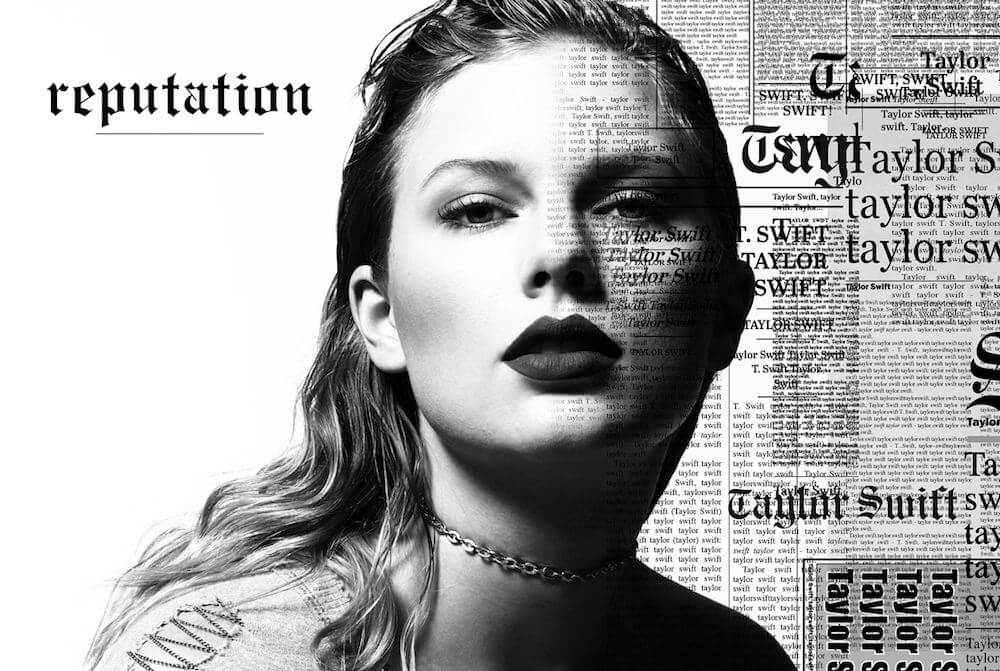 It’s the day Taylor Swift fans have been waiting for: the long-awaited release of Reputation, 15 songs of hard-hitting pop music. It’s an album that could outshine 1989, and we’ve been listening to it non-stop all day. You know who else is excited about its release? YouTubers. It’s no secret that many of our faves are massive fans of T Swift, so we thought it made sense to round up their reactions to the album, complete with tons of fangirling.

Are you ready for it?

I just woke up to this.
Happy #reputation day @taylorswift13🖤

I love this album so much. Wow. pic.twitter.com/xCTTpK9JX3

Sam Carr, your love for pop music knows no bounds, and we love you for it!

Taylor Swift's Reputation is like Game of Thrones for me

everyone's telling me to listen to it and, for that reason, I won't pic.twitter.com/eMmyNyQxgd

Give it time, Sammy Albon. We guarantee you’ll be sucked into the album hype sooner or later, even if we have to bombard you with tweets about it until you give in.

I relate to Delicate so damn much what the heck #reputation

We’re pretty sure Izzie Naylor isn’t the only one finding the songs on Reputation super relatable.

the only song i’m not bothered about is new year’s day which means in a month it’ll be my favourite, always happens. bad blood was my least liked from 1989 and then i was obsessed 😂 #reputation

The same thing always happens to us, Gabriella Lindley. Give us a few days and we’ll be jamming out to every song on the album like it’s our favourite. Anyone want to set up a listening party?

DELICATE, GETAWAY CAR and KING OF MY HEART are easily my favourites but you can't really compare #reputation to 1989 or red, it's just something else. not worse, not better, JUST NEW and it's so exciting

Is there anyone else who wants to spend the day with Raphael Gomes, just fangirling over our love of Reputation? We think it’d be an A+ day.

We can’t disagree with Lucy Moon. Reputation really does sound like 3OH!3 produced it… Wow, that’s a blast from the past. We wonder what they’re up to now.

I’m going to treat myself to the new @taylorswift13 CD for my car, for my journey up north to visit the boy today.

If you’re driving today, don’t be alarmed if you see Cherry Wallis dancing around in her car. She’s just jamming out to Reputation.

Idk what you’re talking about…

Look What You Made Me Do

Time to start my collection of owning every version on every media platform to support @taylorswift13 pic.twitter.com/a1vJGGcL3w

We don’t think we’ve met a bigger fan of Taylor Swift than Mollie of The English Simmer. Just look at that dedication!

I'm sorry I ever doubted you @taylorswift13

We’re glad to see you’ve returned to the good side, Rufaro Faith.

That’s how our faves reacted to the release of Taylor Swift’s Reputation. We never thought there was anyone more obsessed with her than us, but from the looks of it we might have some competition. What do you think of Reputation? Send us a tweet to @TenEightyUK and let us know! 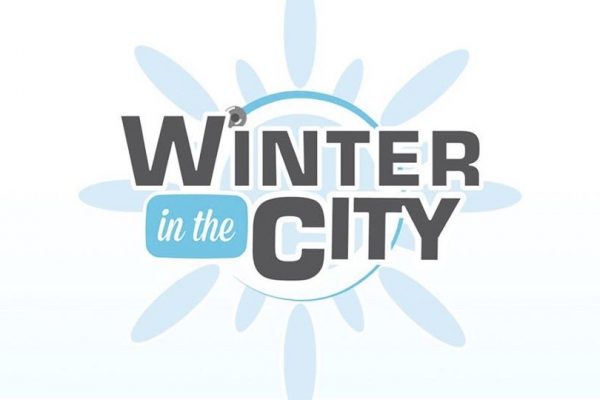 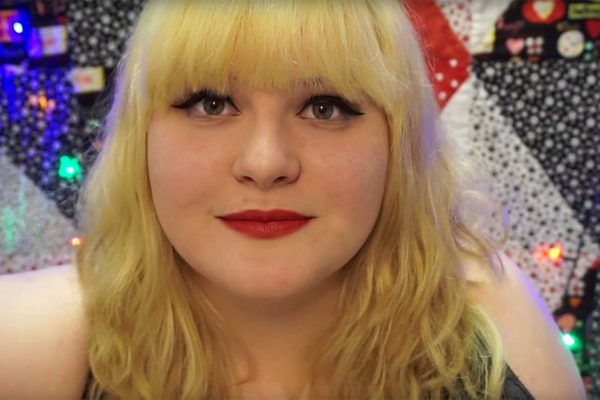