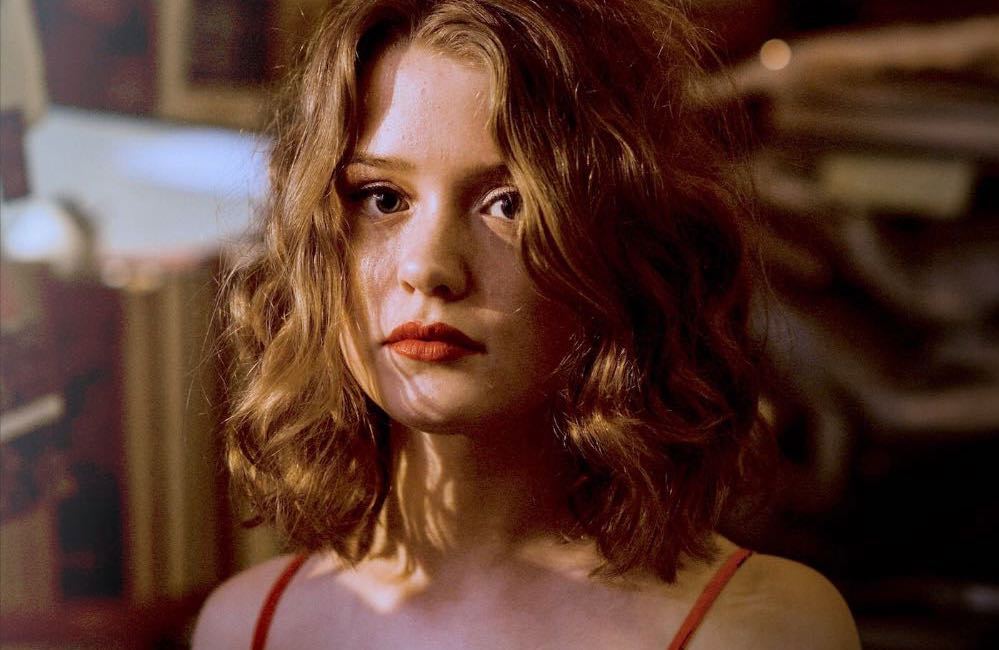 Maisie Peters’s new single Birthday comes after the success of her first, Place We Were Made.

YouTuber and musician Maisie Peters has released her newest single Birthday, following its announcement on 3 November.

To break the news to her followers, Maisie shared a tweet from Marcus Butler:

Speaking with TenEighty, Maisie shares that the song was “inspired by a conversation I had on Skype with a friend”, and that the idea behind it is about how “someone forgetting your birthday is one of the worst things [they] can do, because it shows a total lack of interest in you as a human, a lack of care and concern and heart”.

Birthday was written with friend Brad Baloo in autumn 2016, after what Maisie calls “Brexit and the general depressing state of the world… On a deeper level, [the song is] about disappointment”.

Maisie’s debut single saw large success, particularly amongst the wider YouTube community. She calls that success “unexpected” and shares that she’s “so lucky that so many people connected with it”, adding: “Seeing it hit a million listens on Spotify in the first week was just unthinkable… I still struggle with words to summarise how I feel.”

Looking ahead, Maisie says she would “love to release more singles and have a collective body of work sometime in 2018”. She also notes that she appreciates the “beautiful thing about music nowadays, [with] platforms [opening] up how people consume and release music in such a positive way”.

Birthday is available to buy on iTunes, or stream via Spotify.

Maddie Moate has been nominated for a BAFTA! Alternatively, you could read about dodie‘s pop-up shop.

About Will Moore
I’m usually writing, making music or studying hard (probably not). You’ll find me as @willmoorewill on Twitter and Instagram.
View All Posts by Author
Visit Author Website
YouTubers React to Reputation by Taylor Swift
Video Spotlight: The Return of Lettering with Luna 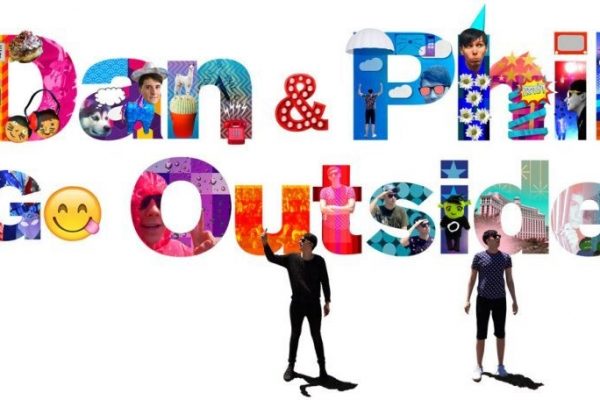 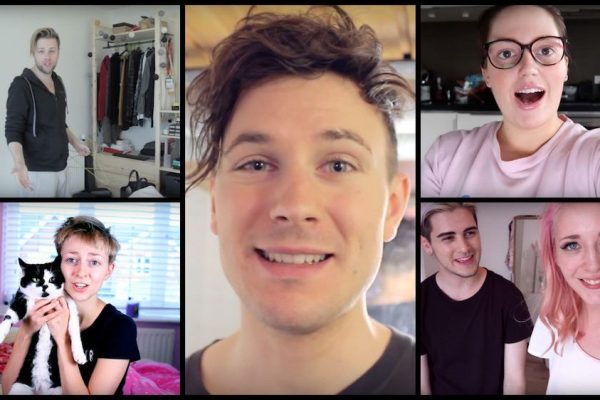 Five of the Best: Clean-Up Videos 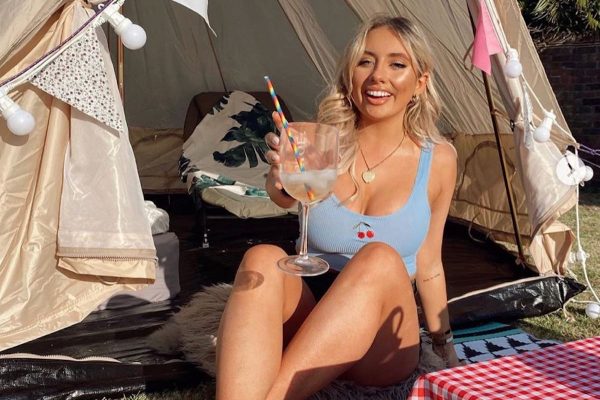