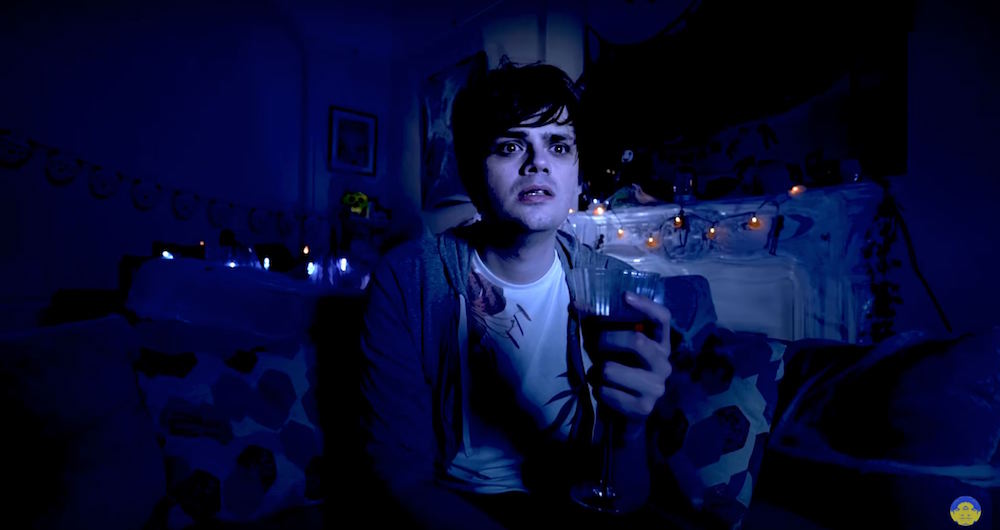 You guys, you guys, calm down.

We don’t like that it’s already November either! But, hey, at least we don’t have to deal with the freezing cold yet. *knocks on wood* 2017 has seriously just flown by. But on the bright side, it’s about to be the most wonderful time of the year! And on the even brighter side, it’s Monday, which means the Weekly Round-Up is here!

We hope you all had a fun and safe Halloween this year, complete with mountains of sweets! And yes, we know that it’s November now and that technically the Christmas season is upon us, but we couldn’t miss the opportunity to share a PJ Liguori video. If you’re not quite ready to let go of the Halloween spirit, or if you’re just looking for a laugh, we suggest checking out PJ’s new, Halloween-themed short.

We would also like to apologise for screaming “We love Chris Kendall” as loud and as often as we did while watching. People could probably hear us from across the globe.

With everyone trying to meet the deadline for their #CreatorsForChange videos, you may see the hashtag floating around in your sub box. We’ve shared quite a few of these wonderful videos because that’s what they are: wonderful. And Dina Torkia‘s latest uploads are no exception!

Dina created a series titled Your Average Muslim for her #CreatorsForChange project and we are here for it. It’s a wonderfully done, documentary-like series about some pretty kick-ass Muslim women, so don’t just watch this video, watch all four!

Considered as Art // A Converstation | guacmol

We’ve been trying to find the words to describe Molly Jay‘s latest video and, if we’re being honest, the only word we’ve come up with is “beautiful”. From the way this video is edited to the words that are spoken, you’ll be captivated from start to finish.

We all know creators receive hate from every corner of the internet, but we don’t always get to hear their take on it all. Fortunately for us, NeonFiona and Ash Hardell sat down and had a conversation about it following the Harassment Panel at VidCon 2017.

Honestly, this just adds to the list of reasons why we wish we could’ve been there!

Can You Separate Art From The Artist? | Rowan Ellis

It’s been everywhere recently, on the news and all over social media: sexual harassment. This is a conversation we’ve been having on YouTube for years now, but this time it’s a bit different, as it now involves a list of major Hollywood A-Listers.

This week, Rowan Ellis (bless her soul) talks us through a lot of the thoughts and feelings we’ve all probably been having of late in deciding if it’s okay to separate the art from the artist.

Minnie Small shares with us her sketchbook from Inktober! We’re so, so happy that she was able to have such a successful month.

Want to know the true story behind Jacob Trueman‘s tattoo? Well, you’re in luck! This week, he explained his tattoo to us, and it turns out he’s actually just one of us.

Did you know that Pete Bucknall didn’t pass his driving test on the first try? Neither did we! If you want to find out just how many times it took him to pass, check out his video on the fact that it’s okay to fail.

Earlier this week, we covered some of the online reaction to HelloWorld. Turns out, we weren’t the only ones taking note – Jack Dean has uploaded a rant about the whole situation.

About Jamie Rogers
Over-caffinated, Chipotle Addict. Twitter: @ItsJamieFools
View All Posts by Author
YouTubers Before They Made Videos
Tweets of the Week: 30 October – 5 November 2017 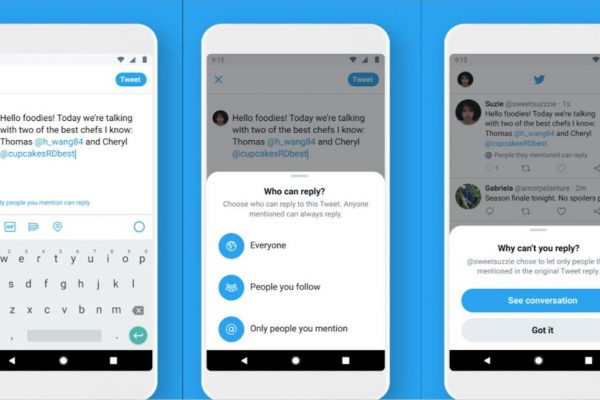 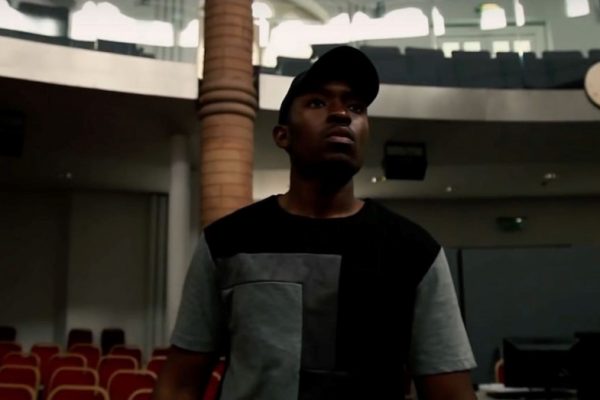 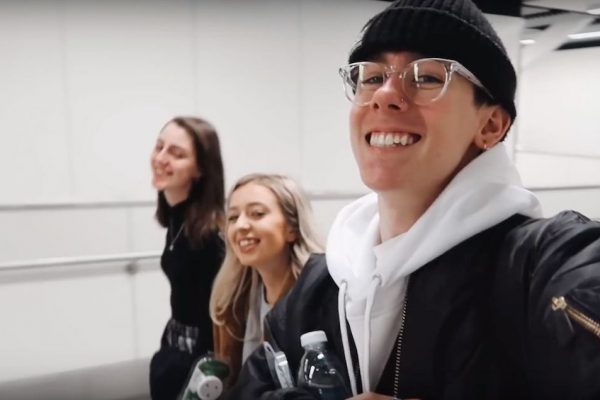