YouTubers Before They Made Videos

The workplace is home to many interesting experiences.

From dealings with (very) annoying customers to run-ins with tough managers, it’s safe to say most of us have had our fair share of workplace nightmares that have left us with some interesting stories to tell our friends.

You know who else is familiar with these experiences? YouTubers! It might be hard to believe, as it feels like we’ve been watching their videos for forever, but before making a name for themselves on the internet, they were like the rest of us, working regular part-time and full-time jobs. We’ve done some snooping (by which we mean video-watching) and discovered some of them, from customer service to the entertainment industry – and since we went to all that trouble, we thought we might as well share that information with you all!

While still living in New Jersey, Evan Edinger worked as a server at many a pizza place. From what we gathered, Evan enjoyed his time as a server, as he was not only allowed to flirt with customers (you’ve got to get that tip somehow), but also serenade them with his ukulele!

Out of all the stories Evan has told from his time as a server, we’d have to say our favourite would be the time a customer tipped him with a condom. However, we’re still upset over the fact that servers in New Jersey make so little – how on earth are they expected to live on such a small wage?!

Louise Pentland – everything under the sun

Louise Pentland has been on YouTube for a long while, but did you know she worked quite a few jobs before making vlogging her full-time career? One look at her My Career BEFORE YouTube video will tell you all you need to know. We might run out of breath listing all the places she worked, but here we go: babysitting, for which she was inspired by The Babysitters Club (weren’t we all?); the refrigerated section at Morrisons; the till at her local chemist; at Subway as a sandwich artist (we’re jealous of all the free sandwiches); in catering, where she served Art Attack‘s Neil Buchanan (so jelly!); at a recruitment agency with no computers, which would be our literal nightmare; at a police station as an admin; at a pensions company; as an Avon lady, a position she loved; at a construction company as a receptionist; and as a personal assistant.

Louise, we admire your work ethic, and we’re sure you have tons of hilarious stories to tell from your time at each of these jobs. An idea for new storytime videos, perhaps?

Did you know Mark Ferris used to be an extra in the entertainment industry?

It’s true! Not only did he appear in television shows and adverts, but he was also in the music videos of some of our favourite artists! Look closely at The Wanted’s We Own The Night, Union J’s Beautiful Life, and Ellie Goulding’s Burn, and you might spot a young Mark doing his thing, which includes him jumping on a bin. We’re super jealous because we’re sure the shoots were a lot of fun, and we hope Mark takes us along if he ever decides to appear in another music video.

Upon leaving college, Emma Blackery worked many customer service positions. The one she discusses the most? Waitressing. From nitpicky customers to those who had the most complex of custom orders, we think it’s safe to say Emma’s time as a waitress wasn’t the best. But hey, it resulted in some hilarious video ideas, so that’s a plus, right?

Whilst waitressing, Emma was working on her music on the side. Ever since leaving the job to focus her time on YouTube, she’s been able to put more work into her music and the results have been incredible. Have you heard Magnetised? It’s a damn good EP.

Joe Sugg‘s job before YouTube is pretty obvious, given his channel name, but in case you weren’t aware, our fave Sugg brother used to be a roof thatcher, and a pretty good one at that. Joe decided to be a thatcher after shadowing his uncle, and it seemed like the perfect fit. Not only was he able to spend all his time outside, but he was constantly learning new things – something not many people can say about their jobs, as many end up becoming monotonous with time.

If we ever need a roof thatched, we’ll be sure to give you a call, Joe!

Is there anyone else who walks into Lush just to take in all the beautiful smells floating about? Oh, that’s just us? Okay…

Back in the day, both Savannah Brown and dodie worked at Lush stores. In a 2015 collab on Dodie’s second channel, the pair shared their experiences with the company, which included a group interview with a trial shift (terrifying), but also loads of free samples and fun team training evenings. However, we will say that we don’t know how they managed to be so outgoing each shift. Having to constantly approach customers and do group demonstrations sounds like our worst nightmare.

Up until recently, Daniel J. Layton worked at Waterstones, a job we’re insanely jealous of. If there’s a job we could have in customer service, it would definitely be working at a bookshop. To be surrounded by so many books and stories sounds like a dream – and Dan would agree.

According to Dan, his job at Waterstones was a good time in his life. Aside from having to deal with an annoying customer from time to time, Dan loved working for the company and helping customers find the perfect book, and we’re sure many people who work at bookshops would tell you the exact same thing.

Back when he was a teenager, Daniel Howell held a few jobs in customer service. One was at a now-bankrupt DIY chain (why he worked there, we’ll never know), and the other was at a supermarket that sounds like Shmasda, but that we all know is really Asda.

In typical Dan fashion, he didn’t leave either job on the greatest of terms. Due to his awkwardness and dislike of human contact, he found himself fired from the DIY store for his lack of knowledge of the store’s products, and he got caught in a lie at Asda when he wanted to attend a music festival. Pro tip: maybe don’t call your boss and tell him your have a certain bathroom issue when you don’t. You’ll almost always get caught.

Jobs sure are interesting, aren’t they?

We’re so glad our faves have decided to share with us their time in the job world, because not only did they give us a fair few laughs, but they also reminded us that we’re not alone in our own experiences. Do you have any interesting job stories? Be sure to send us a tweet to @TenEighty and let us know! Because what’s the point in having a job if you doesn’t leave you with an endless amount of tales to tell?

About Clare Fitzgerald
Aspiring journalist whose life revolves around Pokémon Go and YouTube. | @JournoClare
View All Posts by Author
Video Spotlight: i only made KRIS JENNER RECIPES for a day
Weekly Round-Up: 30 October – 5 November 2017 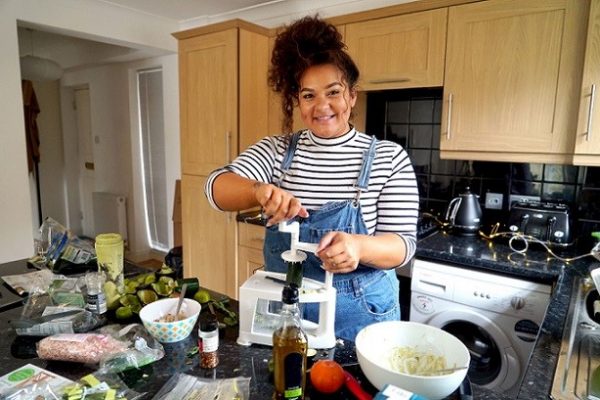 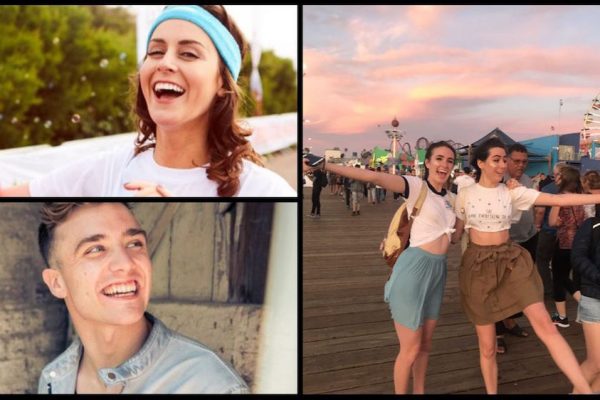 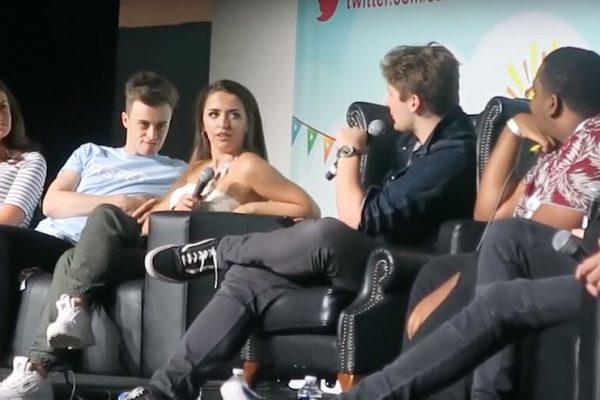