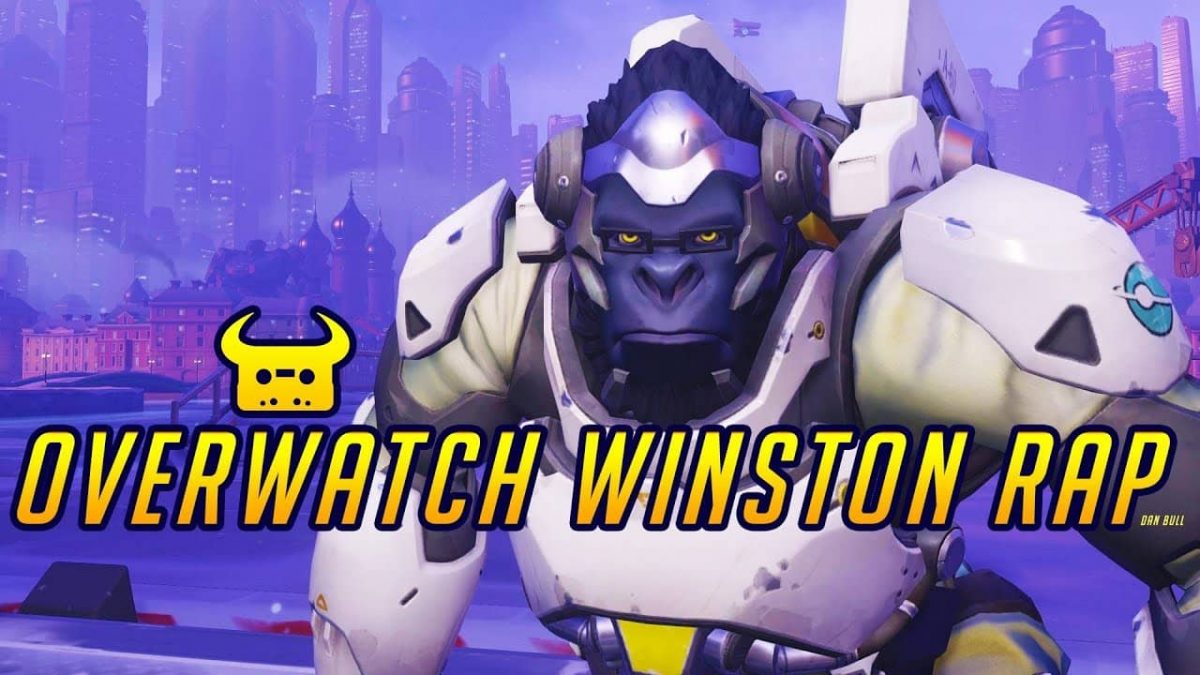 Ever thought about what would happen if you mixed Overwatch with rapping? Dan Bull’s here to educate you!

Dan is famous across the internet for his gaming raps, as well as creating theme songs for Dan Hardcastle and Emma Blackery.

In his Overwatch series he’s been writing a rap dedicated to each of that game’s heroes, and he’s just swung in with his latest rap for the peanut-butter-loving gorilla Winston, and no, he doesn’t want a banana.

When you listen to the song we challenge you to count the “na” (spoiler: it’s nigh on impossible).

With the nature of the song and the theme, you might expect the lyrics to be completely comical, but Dan has managed to throw some important topics into the mix. Right at the beginning, you have the lyric “mankind’s finest age will be when animals are no longer confined to cages”, with the opening verse discussing the way animals are currently treated around the world.

There’s a wide range of references in this rap, which somehow manage to include Swindon, with the classic line, “That’s not cool, like calling a Native American an Indian or just living in Swindon”.

There have been four new characters added to the game since Dan’s first Overwatch rap in 2016. These include Ana, Orisa, Sombra, and the latest edition, Doomfist, taking the total up to 25 – so Dan’s got his work cut out still! So far he’s released raps for Orisa, Lucio, Roadhog, and Doomfist as well as Winston, which all can be viewed in a playlist on his channel.

If you’re not familiar with Overwatch and the community of gamers who play it, people often have a preferred character to play with. According to Dan’s comment on the Orisa rap, he’s a Pharah man. Not a bad choice! But Winston will always have a special place in our hearts.

Have a look at our Video Spotlight about Ami Yamato and learn how to vlog like a popular YouTuber! Alternatively, you could you read about Hannah Rutherford’s video on demonetisation and moving to Twitch. 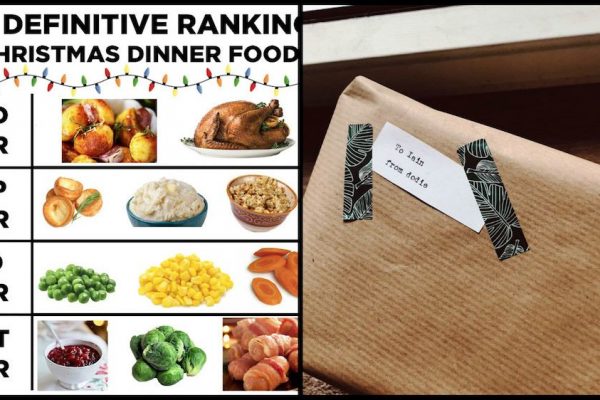 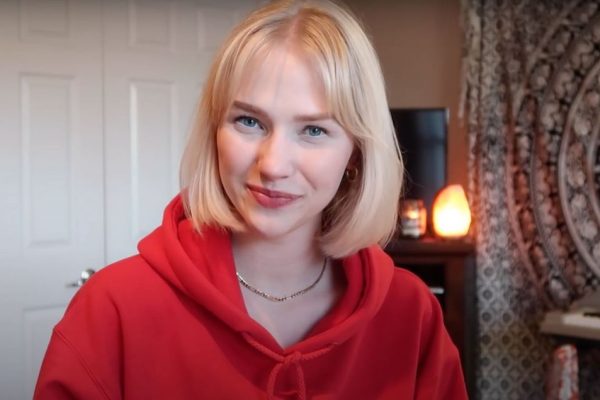 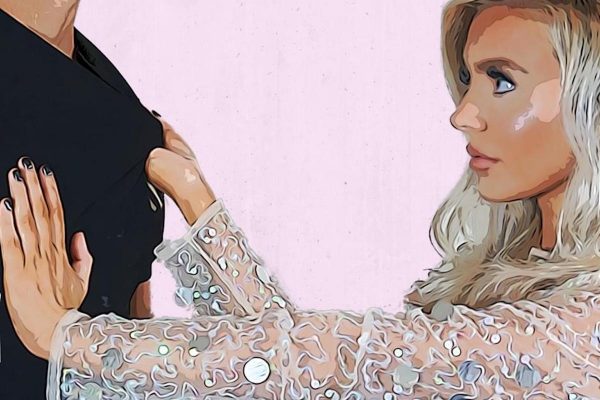