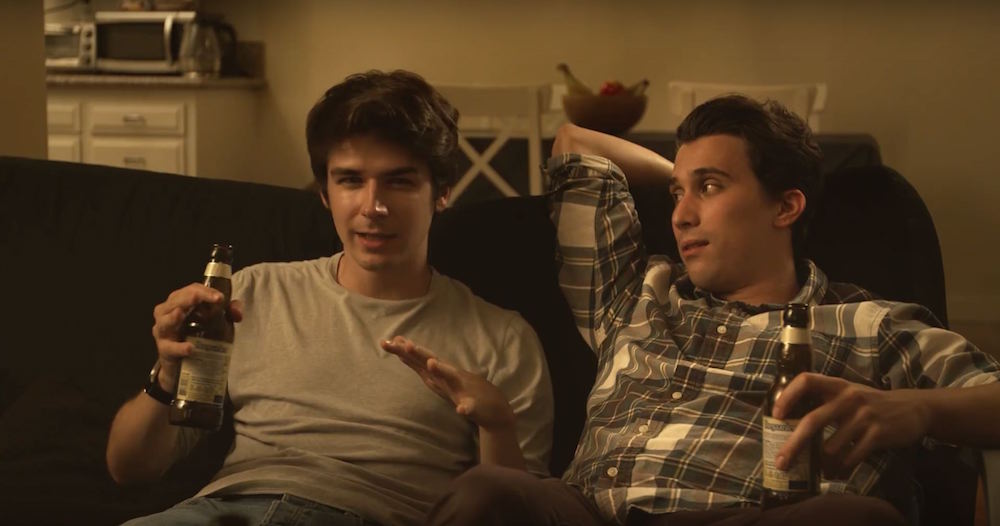 Tim Hautekiet has released a video explaining his plans for 2018.

US-based British filmmaker Tim uploaded a video on 12 October talking about his planned upcoming projects, codenamed “Extraordinary Alien Films”, which comes from the name of his production company.

The project is split into three separate productions: two short films and one comedy sketch.

The comedy sketch is called Know What I Mean. Tim said in the video that it’s “very much in the vein of one I released recently, called We’ve All Been There“, and added that it would “involve the comedic talents of Mr Dom Fera“.

The first short film will be The Receipt, a silent film which Tim describes as “artistically very different” from his previous work, and will be a mix of live action and animation.

The second short film will be Sandwiches, a ten-minute comedy film which will be based around the life story of a friend of Tim’s.

To make these projects become a reality, an IndieGoGo campaign has been launched to fund the three projects. If the full goal of $20,000 is reached, all three will be made, with the individual projects staggered – Know What I Mean can be made for $2500, The Receipt for $5500, and Sandwiches if $12,000 is raised. There are multiple perks that Tim has made available on the IndieGoGo campaign, ranging from $10 to $2000. These include social media shout-outs, producer credits, and posters, all the way up to an onscreen appearance. Currently, the campaign has raised just under $3000.

I Just backed @ThisTim's new set of short films on @Indiegogo and y'all should too!

GO AND GIVE TIMMY MONEY TO MAKE MOVIES https://t.co/mFQVSIeX2I

Read about the awards that Tim and other UK creators won at Buffer Festival. Alternatively, read what Sammy Paul had to say about dodie’s latest music video, for 6/10. 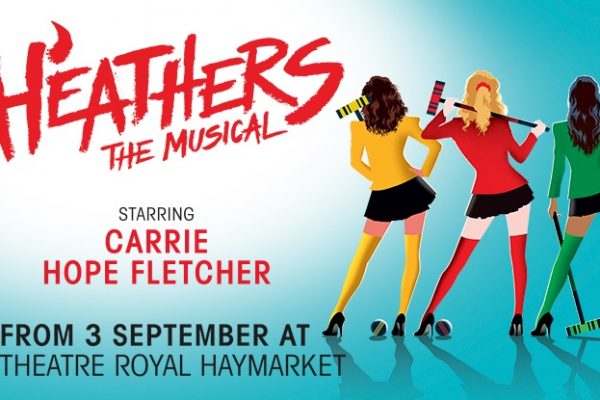 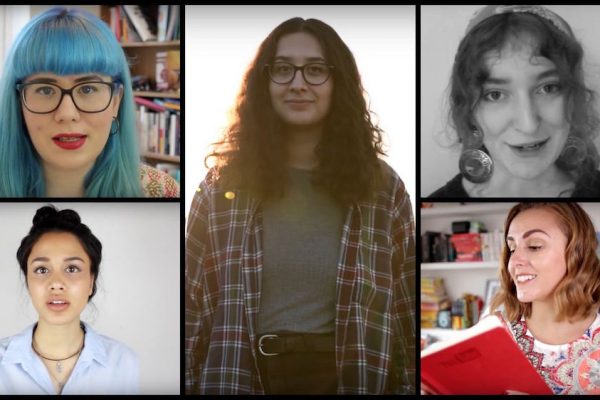 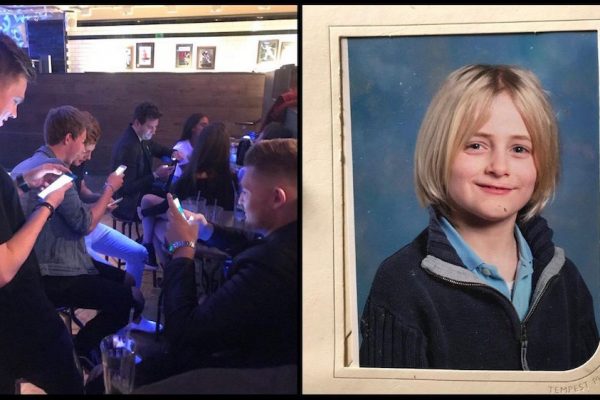