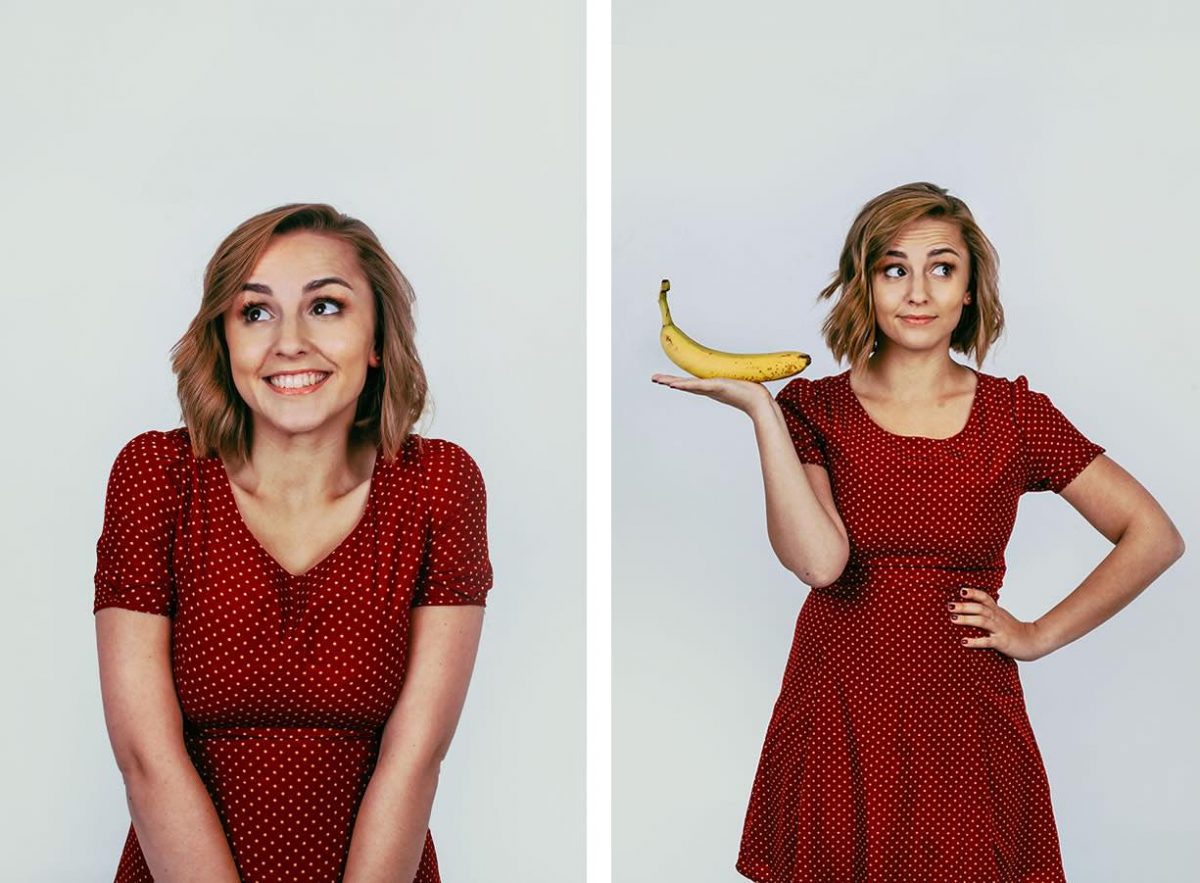 Hannah Witton to Appear at the Southbank Centre

Doing It! author Hannah Witton will be discussing her book as part of the London Literature Festival.

Hannah Witton has announced that she will be talking live at the Southbank Centre in London on 28 October. Her debut book Doing It!, released earlier this year, tackles subjects of relationships, sex, self-love, body image, and more.

This event follows a number of successful live shows earlier in 2017. Hosted by Sanne Vliegenthart, it will take place during the venue’s Young Adult Literature Weekender – part of the London Literature Festival. Hannah is featuring alongside other YA novelists, poets, and bloggers, such as Tracy Chevalier and Tanya Byrne.

Speaking to TenEighty, Hannah says that the event “will be a fun chat between myself and Sanne all about my book Doing It!, sex and relationships, writing, reading, and life in general”.

She hopes that “whoever is listening takes away from it that it’s okay to talk about topics typically considered taboo like sex and periods. I hope the audience walk away feeling normal about their bodies and confident in themselves.”

Hillary Clinton, Philip Pullman, and Tom Hanks will also be speaking at the London Literature Festival. “I love the Southbank Centre and have attended many events there,” shares Hannah. “I feel so honoured to be on the same stage as some incredible people that I look up to and admire.”

More information about the event is available on the Southbank Centre website, while Doing It! is available to buy from Amazon.

Read our exclusive interview with Hannah on sex, changing minds, and using YouTube for good. Alternatively, find out more about Doing It!. 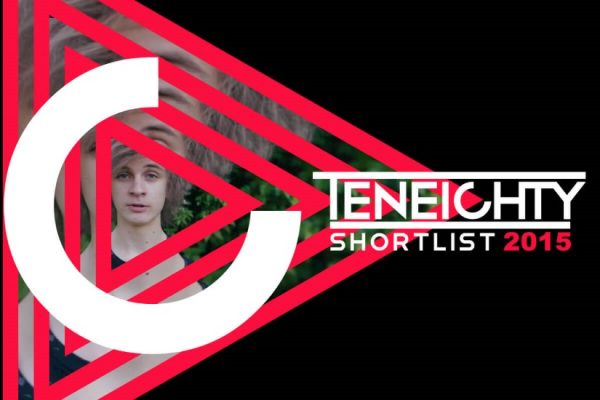