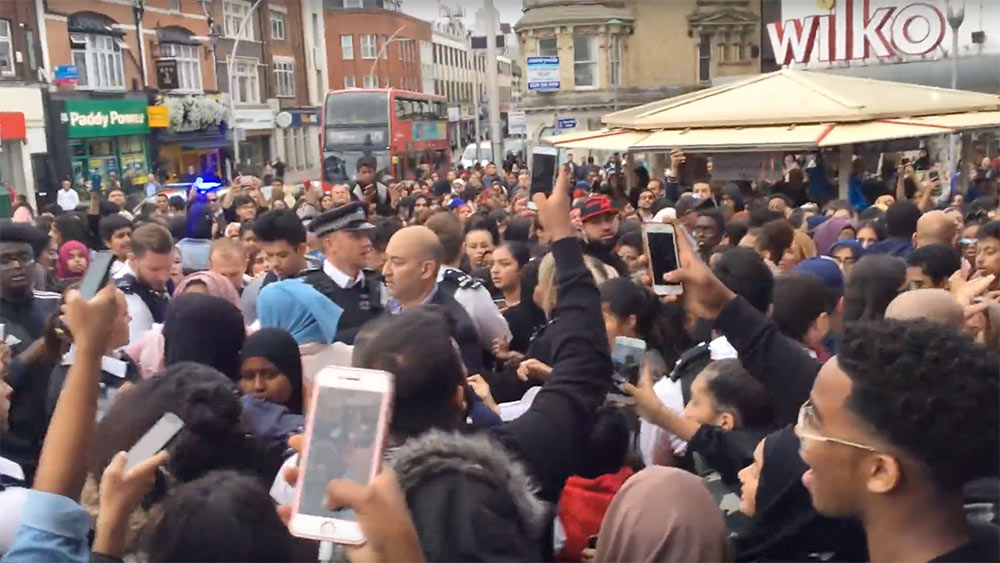 Fans were crushed and four people arrested when a meet-and-greet with US-based prankster Adam Saleh turned into a stampede.

Police shut down Adam’s Essex meet-and-greet as hundreds of fans crowded around a Costa Coffee in Ilford, East London.

Adam, who planned on promoting the release of his single All You Can Handle, has been accused of deliberately instigating the “crush” as members of his team were arrested at the scene for “provoking the crowd”.

The meet-and-greet was planned for 4pm, but the “dangerous size” of the crowd resulted in the police intervening at the event at around 3.50pm. The amount of fans was deemed too dangerous for the small venue, and officers attempted to disperse the group soon after.

The Metropolitan Police warned potential attendees to avoid the area on Twitter:

@omgAdamSaleh Costa have now closed at Ilford as injuries caused to fans being crushed Public are to avoid the area.

60 officers with several dogs arrived at around 4.10pm in an attempt to disperse the crowd. However, Adam was reportedly seen driving past the crowd of fans, agitating them by waving and driving at walking pace. Hundreds of fans were then seen running after the car. Fortunately, there were no casualties.

The Metropolitan Police arrested four men, some of whom were taken to an East London police station, for agitating the crowd from a car. A statement from the Metropolitan Police reported that “a man was arrested near to the scene in order to prevent a breach of the peace. He was de-arrested a short time later once he had left the location.”

Despite Adam being escorted away by the police, and the explicit instructions and warnings from the police, the other occupants of Adam’s car “continued to drive in the area and provoke the gathered crowd”. The police stopped the car once again at 6.10pm and “and the three males were arrested in order to prevent a breach of the peace. They have been taken to an East London police station where they remain at this time.”

Imagine I went for my bi-weekly meeting with the young girl I'm mentoring & got caught up in Adam Saleh madness #ilford pic.twitter.com/s7vowkVMbb

Adam gave his view of the day in a Twitter thread. “Even after my management got a final warning, I couldn’t just NOT show up,” he wrote. “So, I came and said hi.”

Even after my management got a final warning, I couldn't just NOT show up. So, I came and said hiii and …

He also explained on Twitter that he believed it was supposed to be a peaceful gathering, and blamed the violence on “some who weren’t listening, and were doing whatever they want”.

This chaotic meet-and-greet was far from the first time the American prankster has made headlines. Earlier this year he was accused of exploiting the vulnerable in a homelessness prank, and in 2016, he released a video where he was allegedly removed from a Delta flight for merely speaking in Arabic. It was later revealed, however, that Adam was in fact removed from the flight for shouting profanties in Arabic across the plane. Days later, Adam made headlines once again as Tigerair denounced a stunt where he claimed to have smuggled himself in a suitcase on a Tigerair flight.

Header image from this video.

About Dennis Fang
Tragic YouTuber, pitiable filmmaker, but generally an all right person I hope :P
View All Posts by Author
Channel Spotlight: Angela Innes
Ten Things You Need to Know About PrankMe by Hazel Hayes 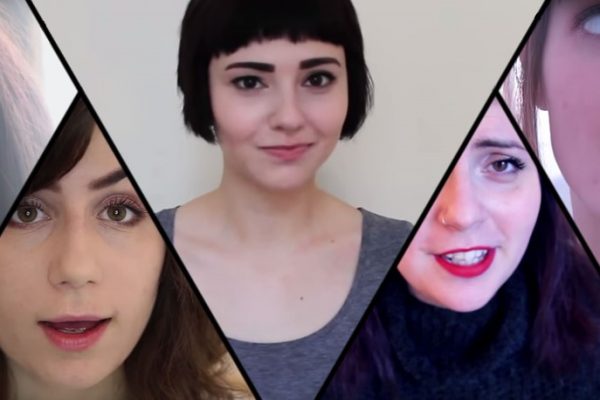 Five of the Best: Poetry Videos 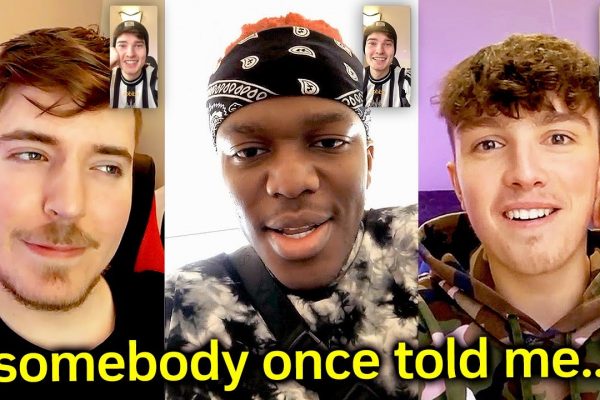 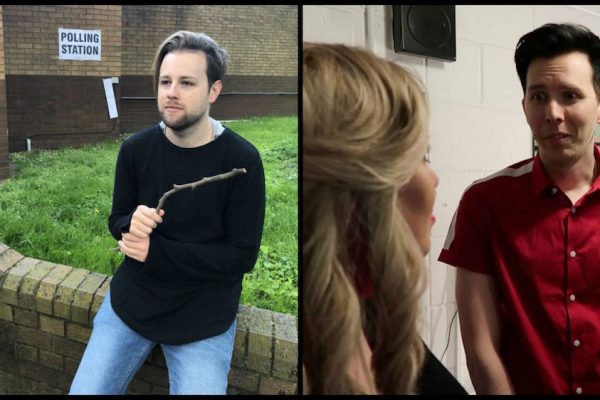