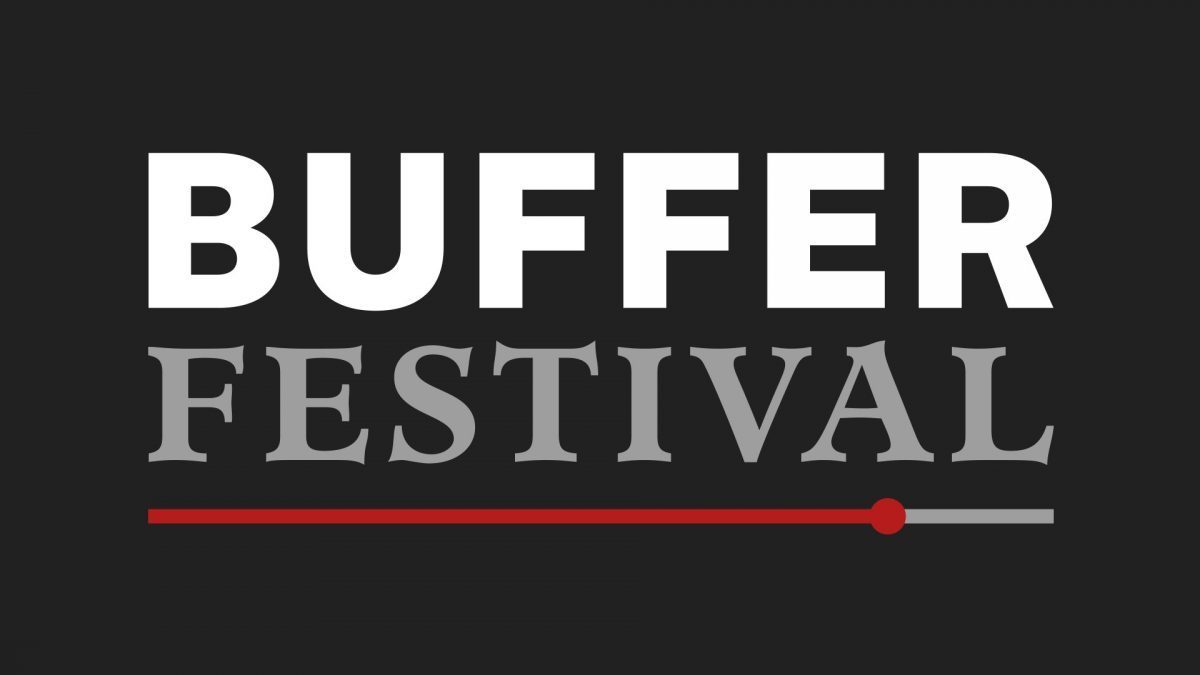 Melanie Murphy, Hazel Hayes, and Adrian Bliss were amongst the UK creators to win at this year’s Buffer Festival Awards.

The awards show, which was held on 1 October at Toronto’s Elgin and Winter Garden Theatre, was the first of its kind for the festival. Winners were decided by a public vote that took place throughout the event, in a format that saw attendees share what they liked most about the videos premiered, and the awards ranged from editing and production to cultural experience and diversity.

Feeling super proud of my pals and all the incredible stuff they've made this year. @BufferFestival awards for all! pic.twitter.com/iIckfdKs1D

On behalf of the whole team behind #PrankMe, I'm incredibly grateful for this award. Thanks to everyone who voted!! 🖤 https://t.co/n2QPhvIKnA

Be sure to check out our coverage of Buffer Festival 2015 and 2016. Alternatively, you could read about Sam Saffold-Geri‘s new short film, A Welcoming Place. 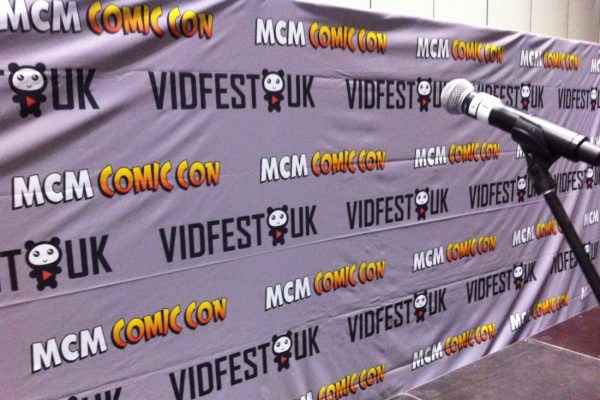 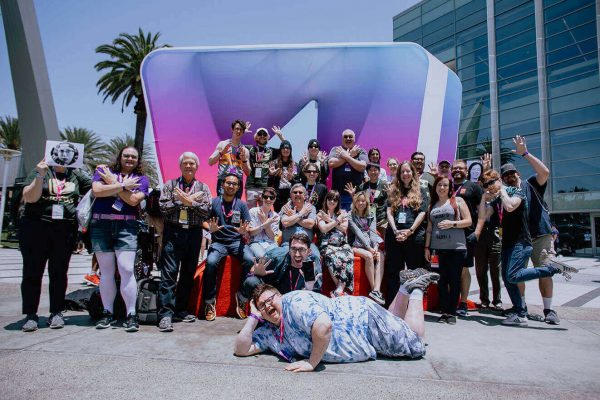