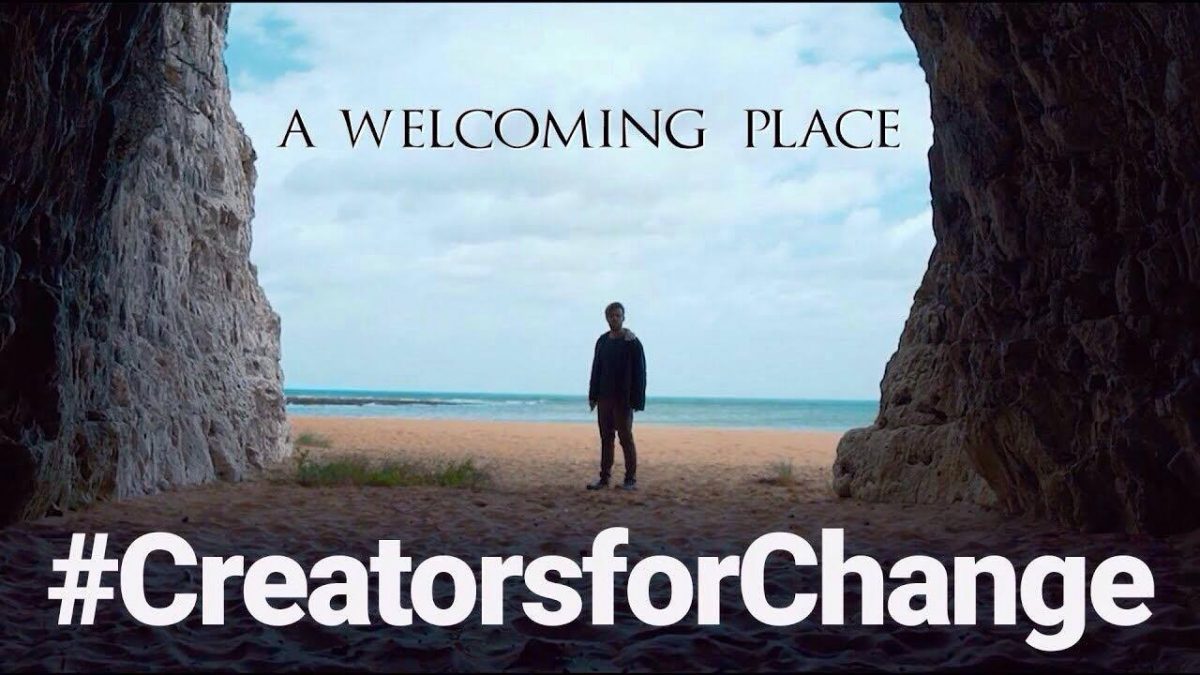 Sam Saffold-Geri recently uploaded a new short film to his channel called A Welcoming Place. Familiar YouTubers like Daniel J. Layton, Guy Larsen, and Rebecca Day feature in the cast, and it was shot by Ewan McIntosh, with the score composed by Rob Simpson. The film was part of the YouTube Creators for Change programme.

After months of work, I'm so excited to show you my new film. I hope you enjoy it.
A Welcoming Place – https://t.co/iuhD0TeUSc

Speaking to TenEighty, Sam says that after the success of his previous short, Comfort Food, “you know you’ll never feel completely ready” when working towards even bigger projects. He shows sincere gratitude towards his “amazing team who threw themselves into [the film] with such spirit. It’s hard not to be inspired by that.”

This thriller was a new genre for Sam, who describes the idea as “completely terrifying”. He tells us it felt “like completely new territory, but in a way that’s also very freeing”, and says it was “a great chance to learn”.

When questioned about collaborating with Daniel, Sam jokes that “it was tricky to arrange” Daniel’s request of being “ridden to set on horseback each day, with his arrival being heralded by the sounds of Janet Jackson”. Afterwards, he says it was a “bloody pleasure” to work with him, stating that Daniel was “always open to new ideas and looking for depth in the script, engaging with the other actors and really listening. I couldn’t have asked for a better lead.”

See how our #CreatorsforChange fellows are using the power of video to effect social change → https://t.co/JLixa5GFvQ pic.twitter.com/uJoL05iKiA

With regards to working with producers and a bigger team, rather than independently, Sam says “there were so many moving parts involved” and he “couldn’t have done it without the help of Sinéad [O’Quigley, producer]”, who offered “another creative head in the mix”. Sinéad was someone Sam would “call up with weird questions and get their opinion. I just hope I wasn’t too exhausting!”

A Welcoming Place can be found on Sam’s channel here.

About Will Moore
I’m usually writing, making music or studying hard (probably not). You’ll find me as @willmoorewill on Twitter and Instagram.
View All Posts by Author
Visit Author Website
Weekly Round-Up: 18 – 24 September 2017
Six YouTube Cosplayers You Need to Check Out 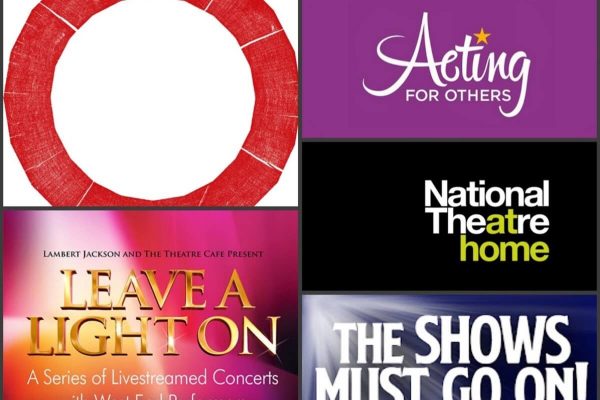 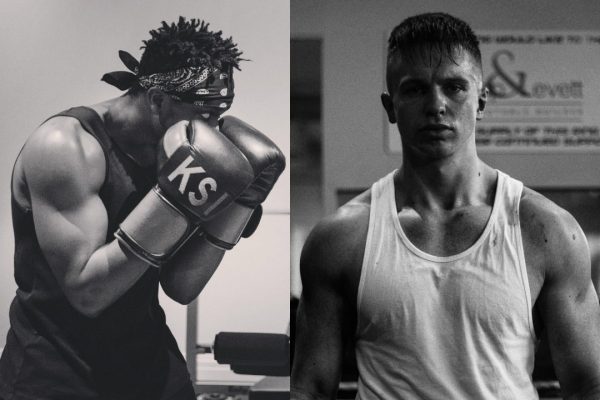