Just as in the Hollywood box office, the change in seasons has brought about a change in YouTube content.

Maybe it’s a coincidence that Buffer Festival is right around the corner, but last week we were spoilt by some wonderful new short films!

This week’s Round-Up is jam-packed with the quality content you signed up for. So, without further hesitation…

With Kingsman: The Golden Circle having just been released, it felt wrong not to kick this week’s Round-Up off with this conversation between Jack Howard and director Matthew Vaughn. It’s nice to watch someone who’s admired and respected Matthew for so long get the chance to have a meaningful conversation about his work. You learn a lot about Matthew in this video that you may not have known before.

Lacking in confidence lately? Well, you shouldn’t be. You’re amazing.

Still having troubles convincing yourself that you are, in fact, amazing? Teeyana Aromi is here to help. This week, she’s here to give us the confidence-boosting pep talk we needed.

We’re Lying to You | gregamiah

CONVERSATION ALERT! The small YouTube community has been ~alive~ with live streams discussing a whole load of topics including, importantly, the creator/viewer divide. This week, Greg Morrison brings us a video that neatly sums up all of these conversations. We have so many feelings about this video and we need you to watch it so we can talk about it!

Yes, we know, 22 minutes does seem like a long time when you’re comparing it to watching a three-minute vlog, but please take the time to watch Will Carne‘s first short film.

The film does a brilliant job at portraying the darker side of fame – something that needs to be talked about more often. The themes may feel familiar to some, as it covers topics close to the heart of the community.

Please be aware of possible triggers before watching this short.

If you haven’t seen Sam Saffold-Geri‘s newest short film, WHAT HAVE YOU BEEN DOING WITH YOUR LIFE?! It’s captivating, meaningful, and emotional. Everything you’d expect from something which is part of the #CreatorsForChange campaign.

Imani Shola brings us to literal tears with this stunning cover of Saviour, Healer.

Pregnant? Worried about what products you’re using? Fleur DeForce has you covered. This week she’s sharing her pregnancy routine.

And finally, looking for a laugh after everything we’ve thrown at you this week? Check out the newest collaboration between Jenny Bingham and Tom Webster, Luke Spillane, and Conor Jatter (aka The RH Experience)! 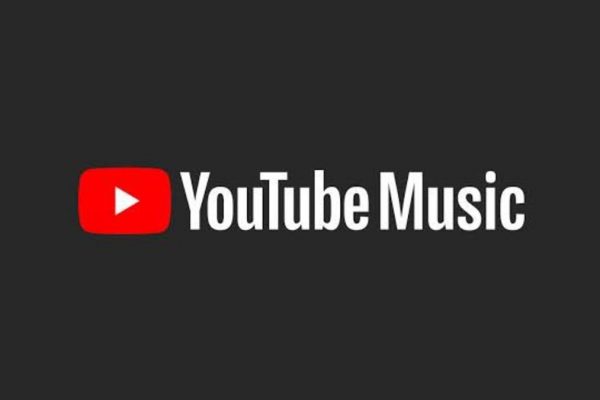 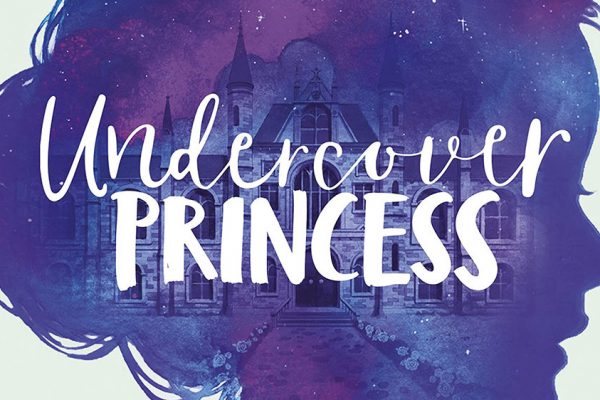 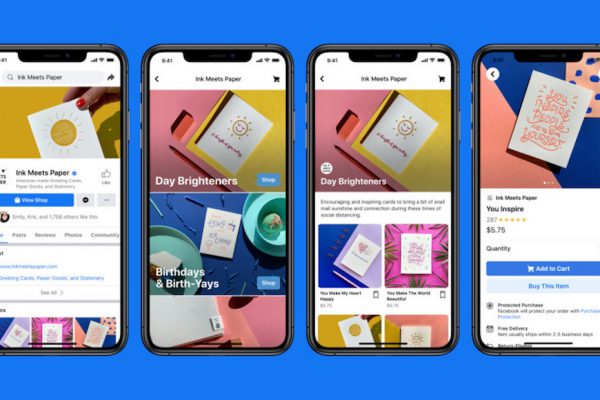 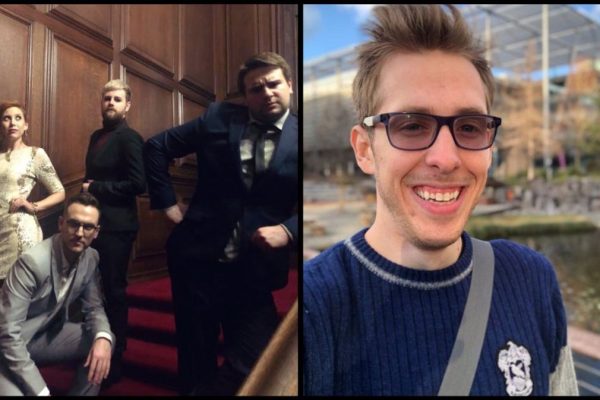