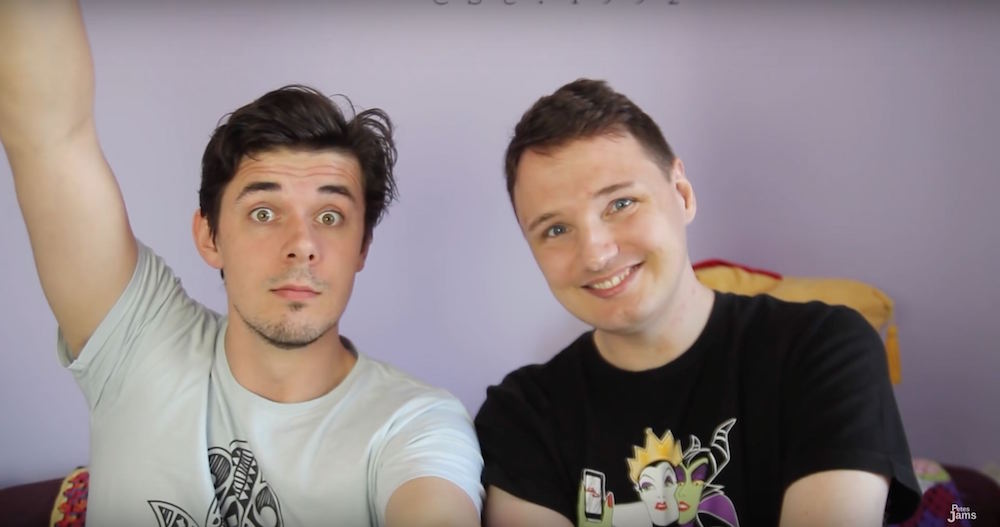 What’s better than a best friend?

Nothing, of course! Well, maybe a vat of Ben & Jerry’s, but don’t tell our BFF we said that. We doubt the same applies to Gary C and Pete Bucknall, however! As we always say, friendships are one of the most important aspects of being human – they shape our lives and personalities in unpredictable and fulfilling ways.

Gary and Pete’s friendship has not only played a huge role in their lives, but also in shaping their YouTube channels and content. They’ve both produced a range of videos, including advice videos, musical covers, and art, all while sharing their love of Disney. Over the past few years, we’ve had the privilege of watching them grow creatively and in terms of subscribers, and we’re super excited to celebrate their success, because what’s the point of success if you don’t have someone to share it with?

Both Pete and Gary are YouTube veterans, having been in and around the community for years. As a result, they’ve become pillars within the UK YouTube scene. Their content has gotten better and better over time, but we still can’t help but revisit their older videos now and then.

Above is their oldest collab together and it’s still super cute. The two of them have basically grown up together… Everyone say “aww”!

Is there anything more #FriendshipGoals than dedicating an entire week to collaborating together? Pete and Gary Week is one of our favourite YouTube collabs, where the duo created six videos in a week, including a Disney tag, Disney impressions, and hilarious mad libs. It was some pretty exciting stuff! (Yes, we rewatched all of it while writing this – shhh.)

Their friendship and natural chemistry makes for great and always hilarious viewing.

Individually, we adore Gary and Pete’s music, but when they come together it’s really something to behold! The two harmonise effortlessly in this sweet Christmas song, which perfectly got us into the mood for the festive season.

WE ENJOYED IT! Suicide Squad was really fun to watch IMO l. Not perfect by any means but not terrible at all! Just had a really badass vibe to the whole thing!

Who doesn’t love a good movie premiere? The action, the lights, all our faves getting dressed up and rubbing shoulders with movie stars! A movie premiere is always a great time, and like many of our faves, Pete and Gary are no strangers to the wonders of the red carpet – and they always look great while doing so. Just look at their cute selfies together!

Their support for each other

Having someone to support you through thick and thin is the best part of any friendship; whatever the problem, a problem shared is a problem halved when you have your BFF alongside you. What’s better? Having your BFF by your side when revealing something personal about yourself to the world.

Following Pete recently coming out as pansexual, Gary posted this snap of the two of them at Pete’s first Pride this past July. Gary expressed how proud he was of Pete and how exciting it was to be celebrating love with his best friend by his side.

Their love of Disney

Having gotten this far, you might have noticed that Gary and Pete both like Disney… Just a bit. The level of their knowledge makes us feel like fake fans!

Their love of Disney extends from the films to the parks, the memorabilia, and everything beyond! Their enthusiasm and love for the franchise is incredible and we’re super glad they get to share it with each other and us. As we all know, fandoms build some pretty strong friendships.

Someone grab us the tissues, we’re a bit emotional after this one, and more than a little envious. How do we get in on this friendship? Seriously, someone tell us. Our cat just isn’t the same…

Want more relatable content? Why didn’t you say so: 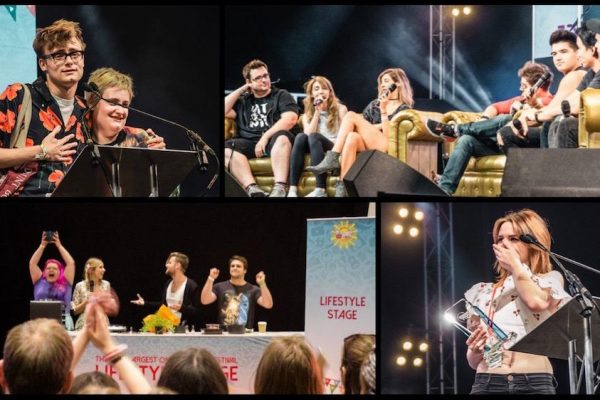 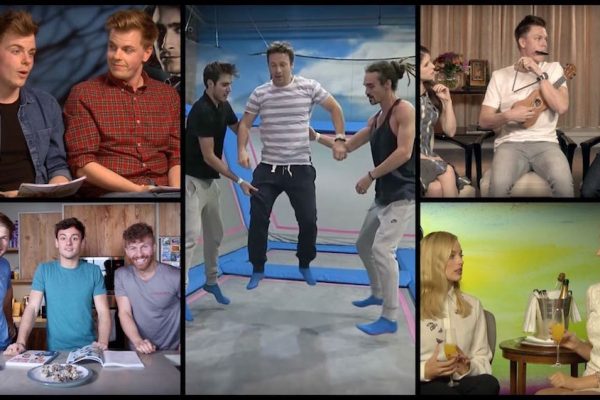 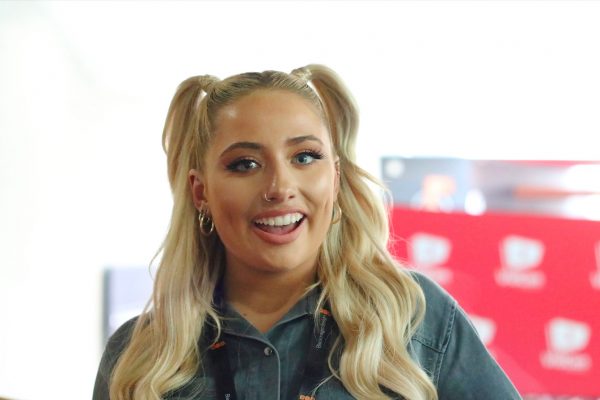