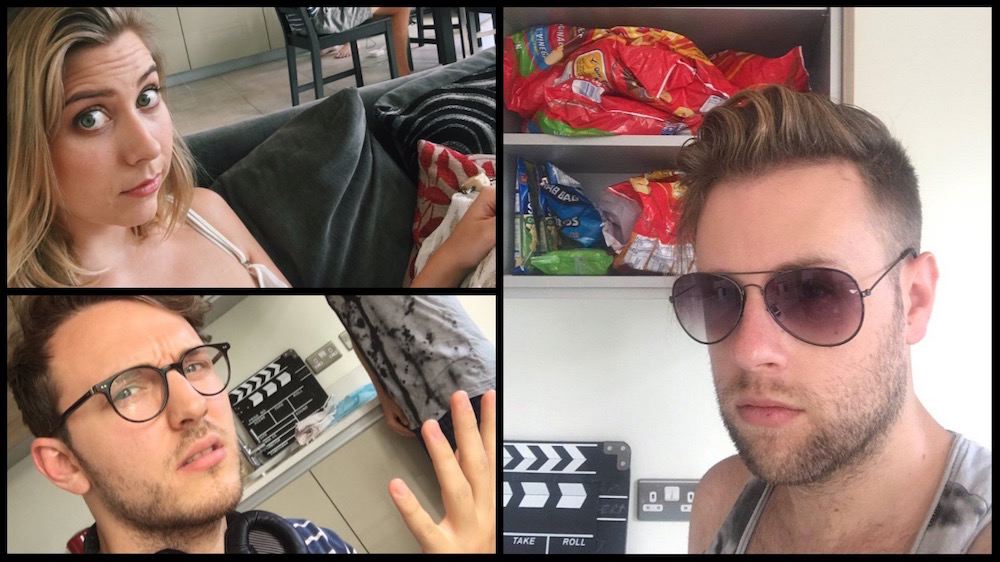 How is it possible that summer’s almost over?

It feels like only yesterday we were experiencing that insane heatwave, getting pumped for Summer in the City, and shaking off all responsibility for some time in the sun. How on earth is it almost September?! Has the Doctor somehow managed to expand his time travel ability to include all of Britain and fast-forwarded us through the past three months? How unfair…

With school and work beginning to rear their heads, we need to soak up whatever time we have left of our summer, and that means watching endless amounts of YouTube, eating all the ice cream, and LOLing over what we see on Twitter. And speaking of Twitter, we’ve rounded up yet another batch of tweets from our faves, guaranteed to make you laugh. (Or question their logic.)

On to the tweets!

Hello, @JackHoward, can you pick up some Hula Hoops on your way home? I'm concerned we may be running low. pic.twitter.com/OSTidhDI92

We secretly think Jack Howard and Dean Dobbs‘s new sketch is a front to hide the fact that Jack, Hazel Hayes, and Daniel J. Layton have an unhealthy obsession with Hula Hoops.

Whoever smelt it, dealt it

Don’t lie, Daniel Webster. We all know you secretly love the smell of Jon Barakât‘s farts.

Ooh, look what you made me do

oh, bc I'm frantically trying to google the number before the ringing stops

Not only does Liam Dryden nail the Taylor Swift reference, he also manages to explain why we’re never able to answer the phone on time. It isn’t our fault that years of scary movies have made us terrified to answer unknown numbers – have you seen the Scream movies?!

How is it that this random Lego man Dan Howell found on the street is the perfect representation of how we feel our lives are going at the moment?!

(Also, if this isn’t the most Dan Howell tweet out there, we don’t know what is.)

Buoy, that was a funny one

I was busy thinkin' bout pic.twitter.com/frs8W6NmtU

Move over, Evan Edinger. Lex Croucher‘s coming for your title as Master of Puns.

Romance is in the air

What's your fave thing about me?

Bf: you're so cute I want to squeeze your head until it pops off & you look really fertile.

If this isn’t true love, Hannah Witton, then we don’t know what is. Who doesn’t want to hear that their significant other thinks they’re cute and fertile-looking?

Everyone on my tl is getting engaged/married and I'm just here rewatching 13 seasons of Grey's Anatomy like pic.twitter.com/01KTOfC5uT

This tweet from Jana Damanhouri pretty much sums up our lives.

Eye’ve got some advice for you

We’re not quite sure where to start with this one, Ewan McIntosh. You are aware you shouldn’t be poking your eye in the first place, right?

We think this is Facebook’s way of telling Ben Cook that he needs to give his nan a visit for some tea and biscuits.

Where do we start…

We don’t think YouTube knew what they were in for when they told creators to not hold back when taking their most recent survey. Judging by Dan Hardcastle‘s tweet, he wasn’t the only one ready to rip the site a new one.

However, we’ll save YouTube the trouble of reading the survey’s results and give them two ways in which the site could be improved: 1) stop demonetising videos for absolutely no reason, and 2) tell us when the algorithm changes. Is that too much to ask?!

The best YouTuber tweets from the past week. From Ben being Facebook’s biggest fan to Jack’s obsession with Hula Hoops, we think it’s safe to say we learnt a lot about our faves this past week. However would we know these crucial titbits of info if it weren’t for Twitter?! 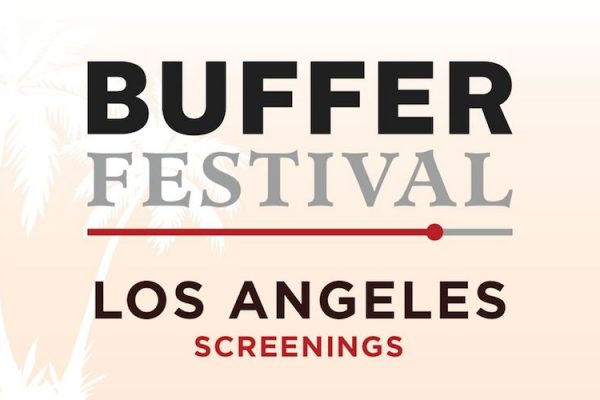 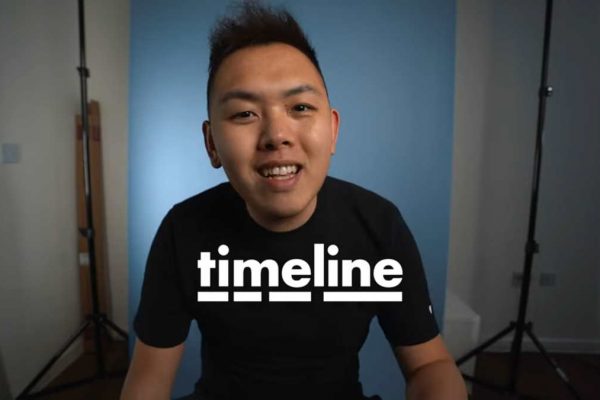